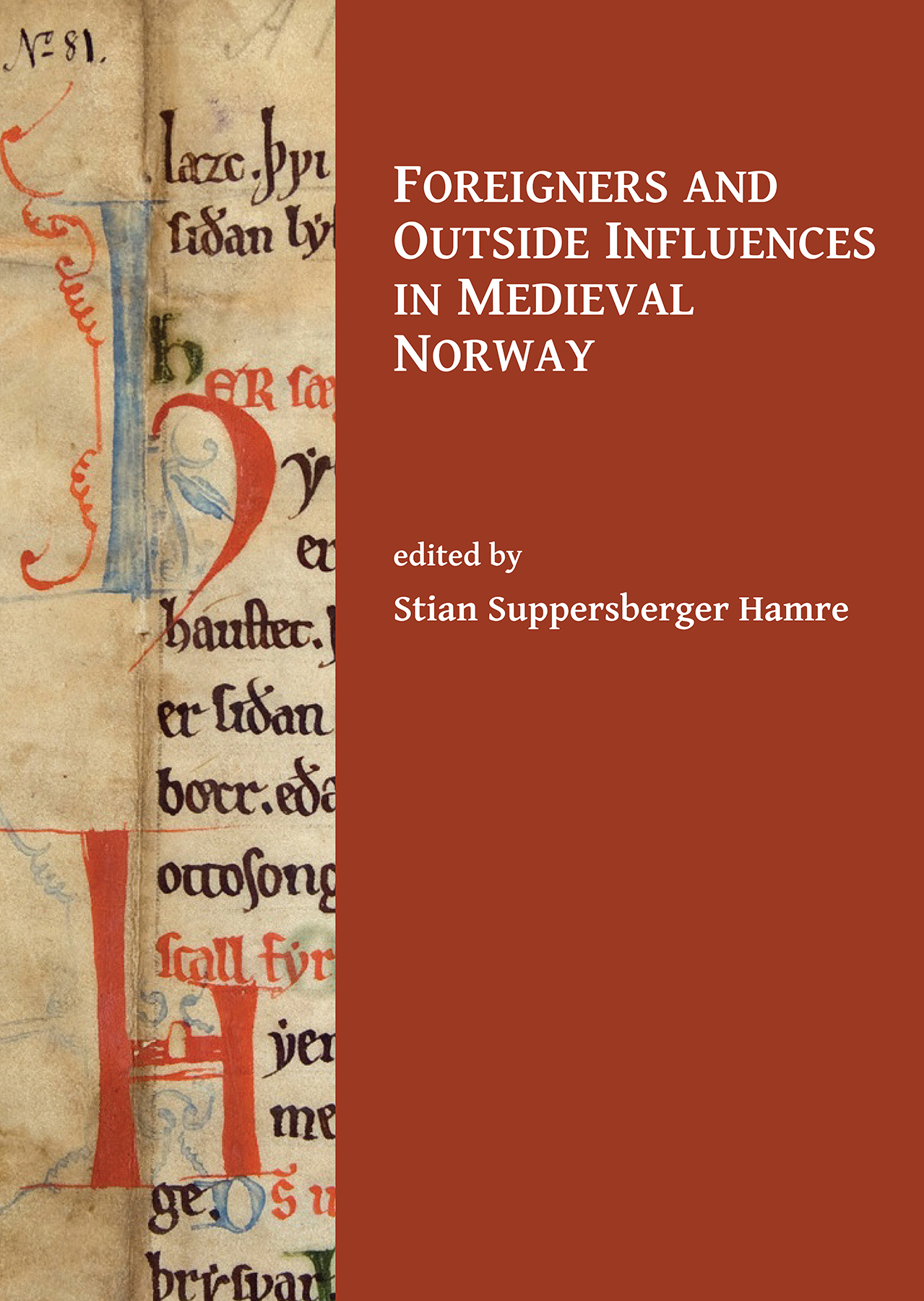 Illustrated throughout (14 plates in colour)

Foreigners and Outside Influences in Medieval Norway

Foreigners and Outside Influences in Medieval Norway results from an international conference held in Bergen, Norway, in March 2016, entitled ‘Multidisciplinary approaches to improving our understanding of immigration and mobility in pre-modern Scandinavia (1000-1900)’. The articles in this volume discuss different aspects of immigration and foreign influences in medieval Norway, from the viewpoint of different academic disciplines. The book will give the reader an insight into how the population of medieval Norway interacted with the surrounding world, how and by whom it was influenced, and how the population was composed.

Dr Stian Suppersberger Hamre is a biological anthropologist with a BA in palaeoanthropology from the University of New England, Australia, and an MSc in forensic anthropology from Bournemouth University, England. His PhD research at the Centre for Medieval Studies, University of Bergen, Norway, has focussed on different aspects of the medieval population in Norway. From 2013, his main interest has been to improve our understanding of pre-modern immigration, mobility and population composition in Norway, with a special emphasis on bringing different disciplines together to illuminate these topics and to complement his own research as a biological anthropologist.