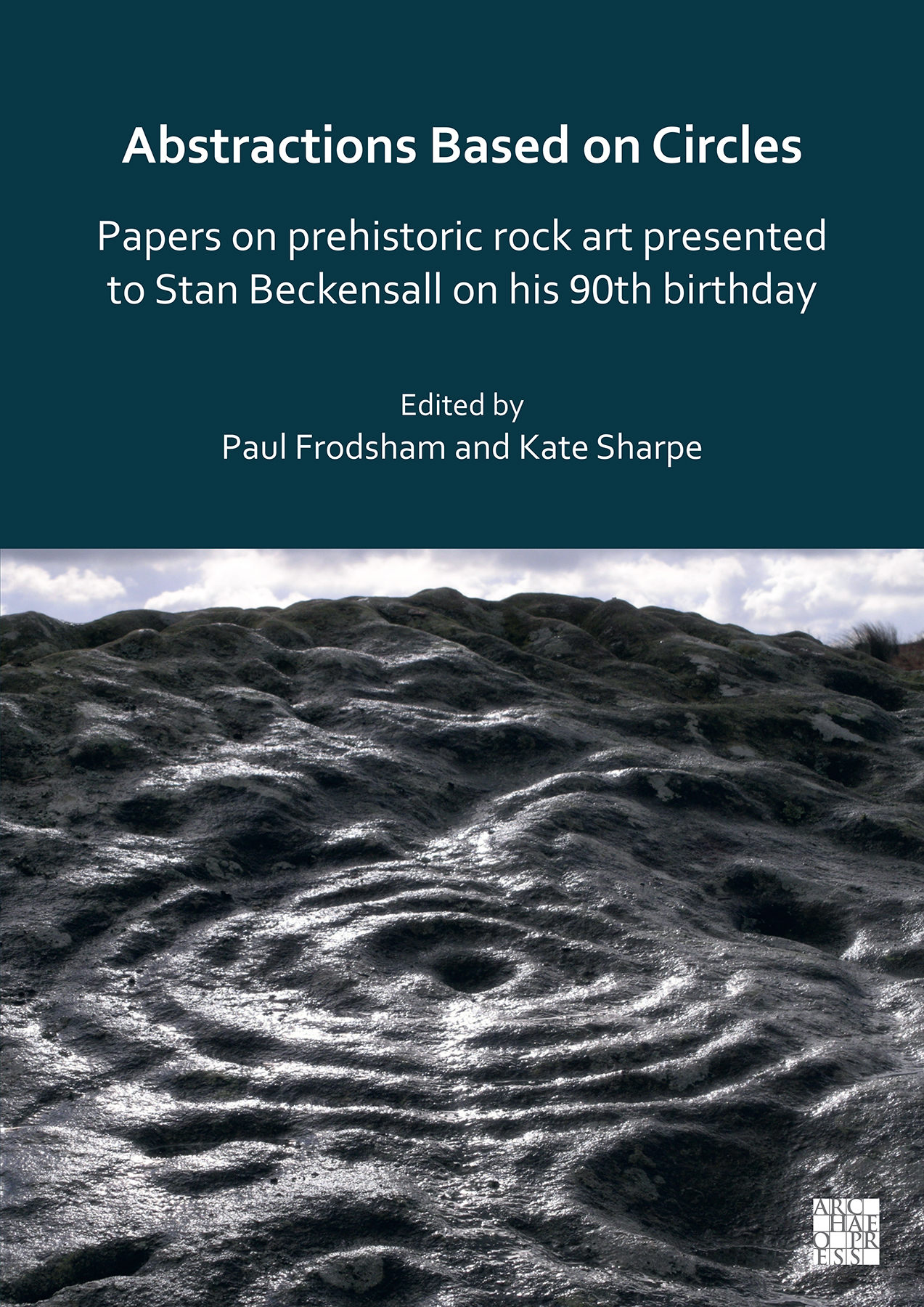 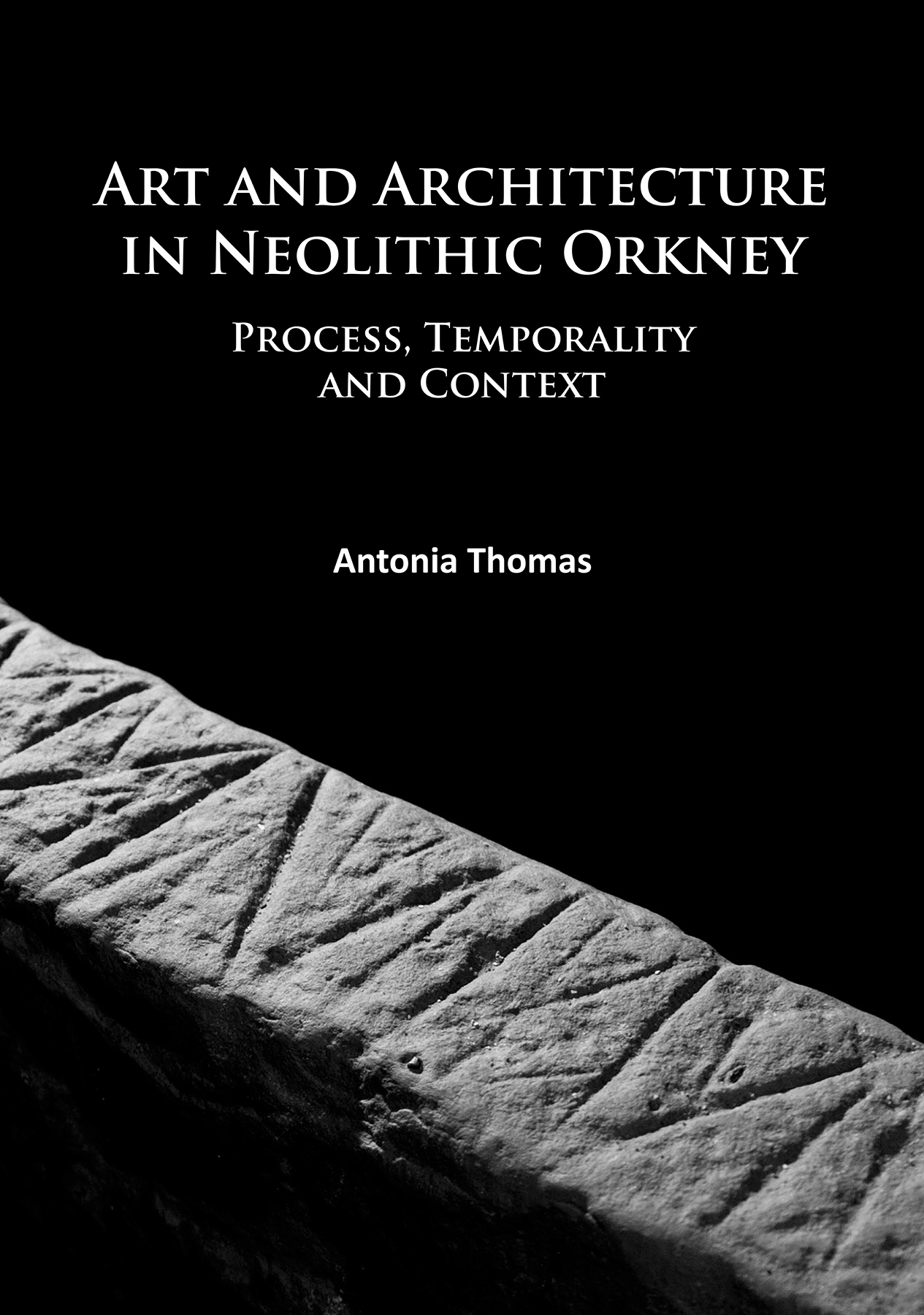 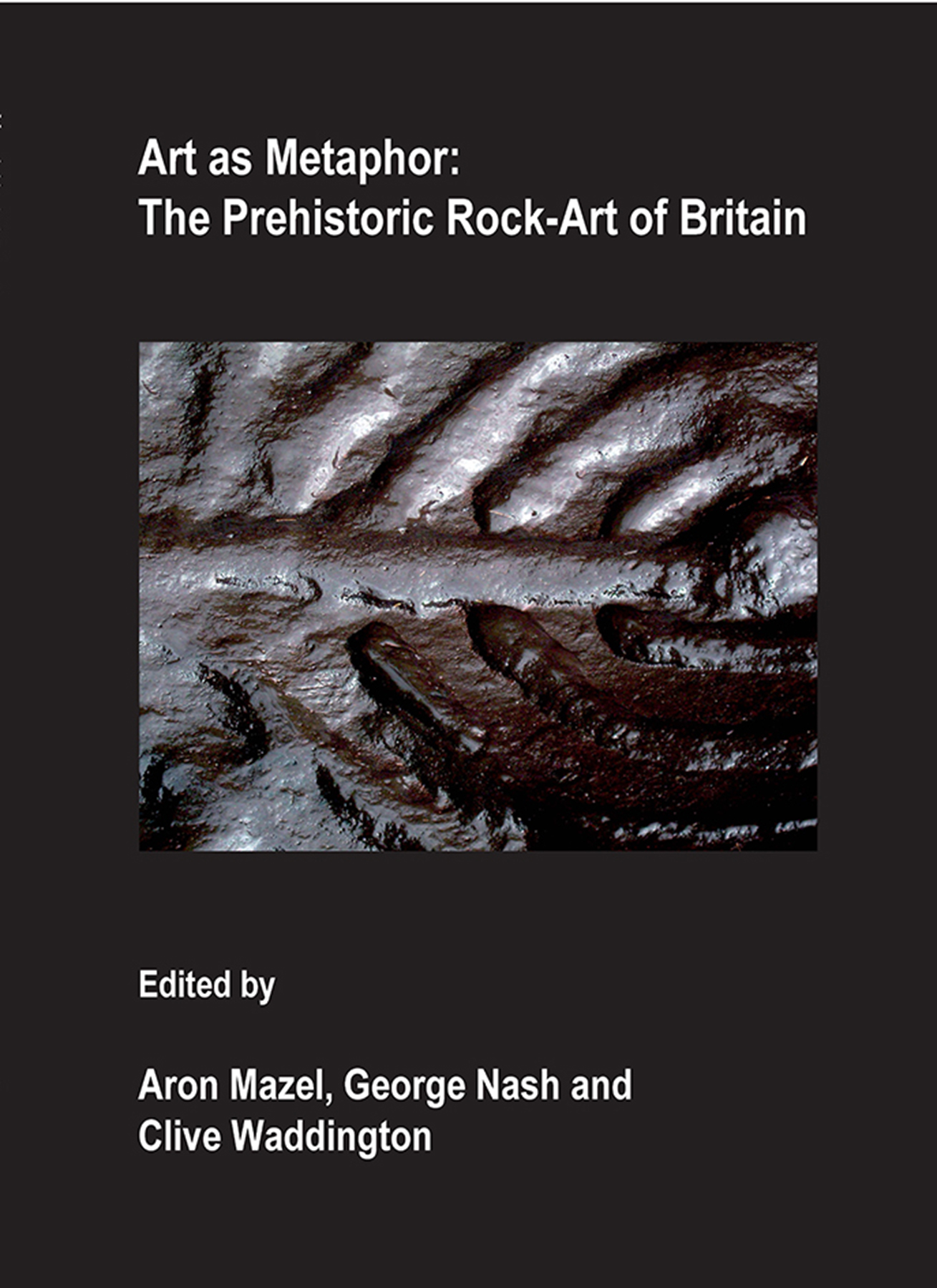 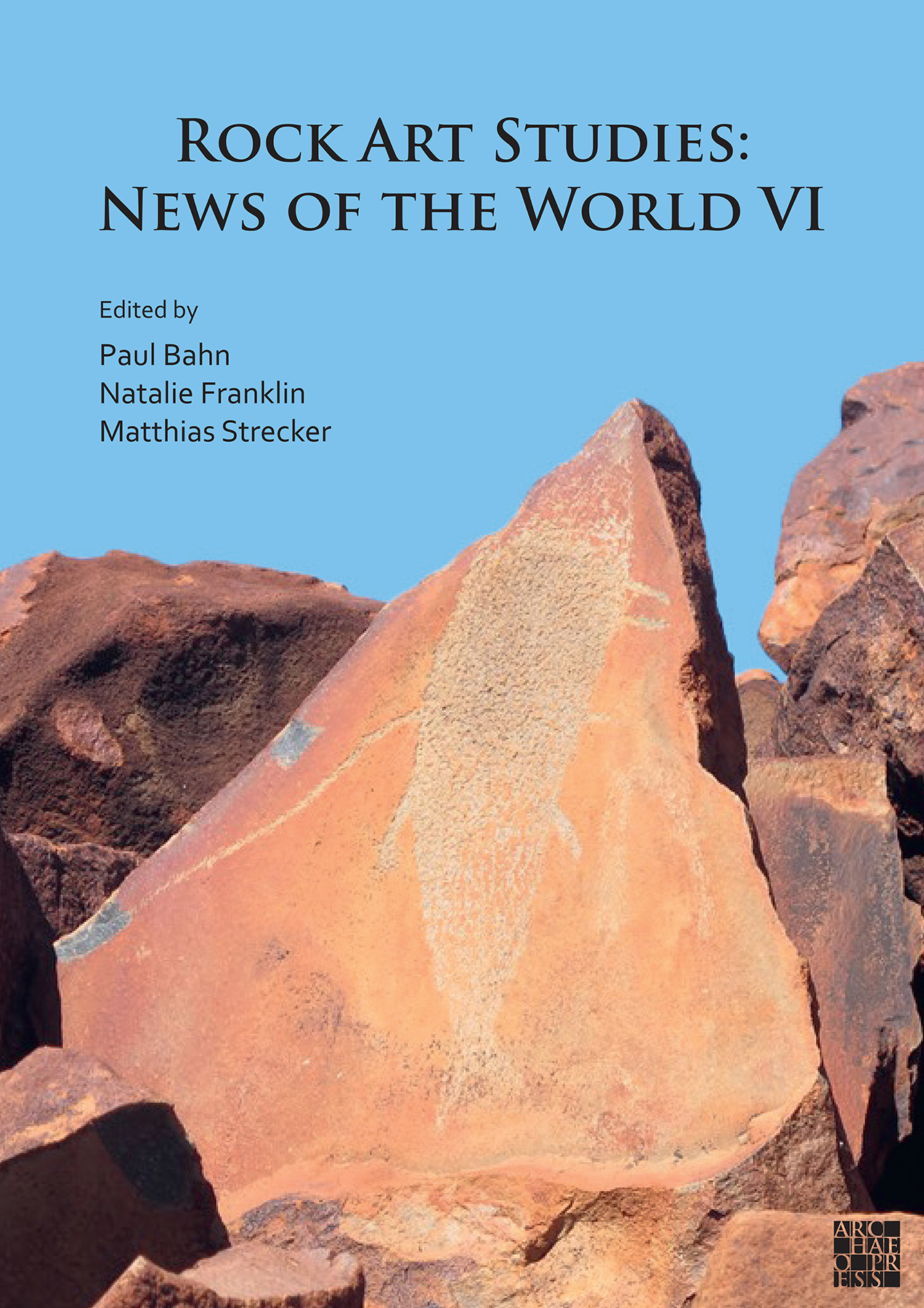 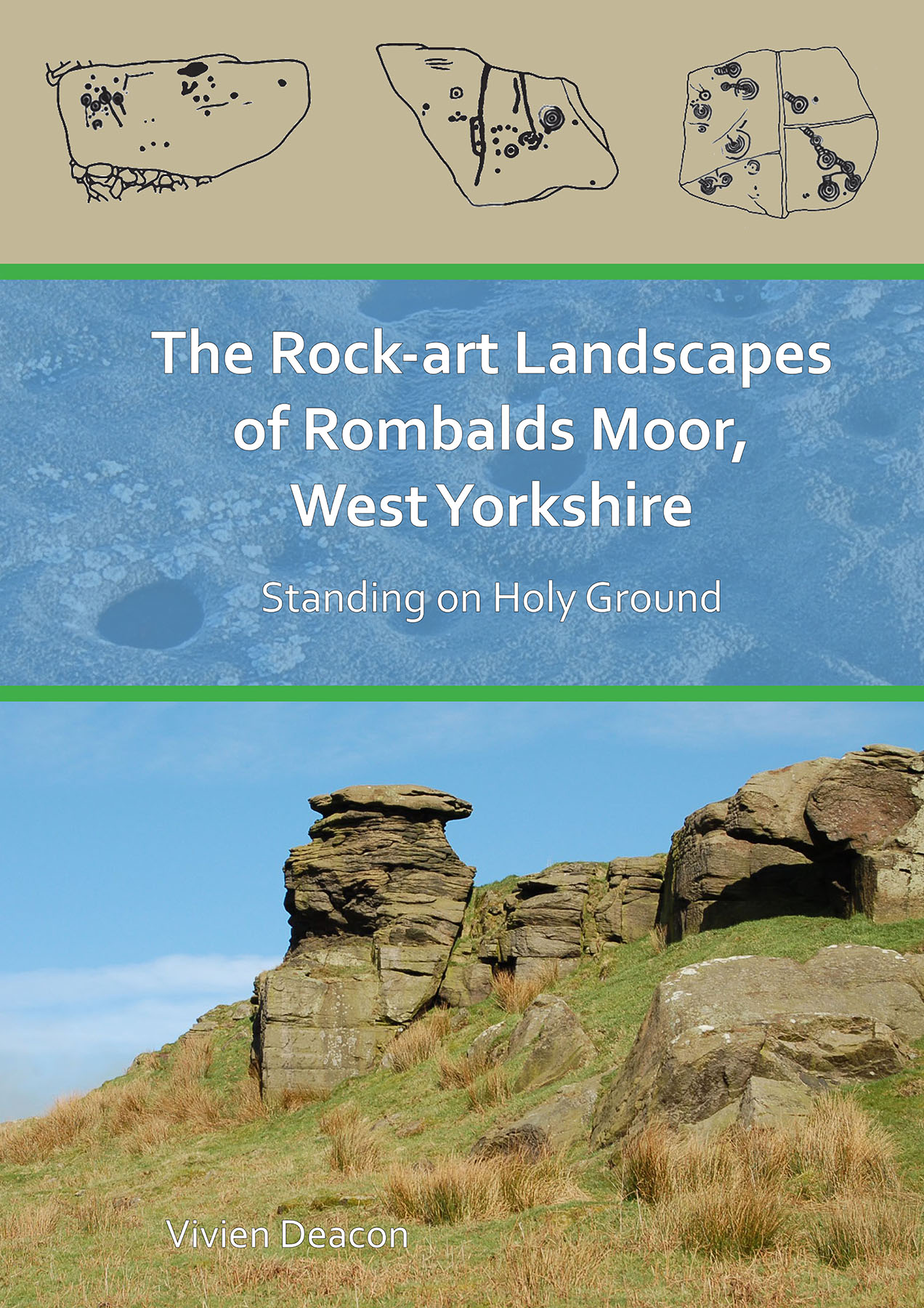 Abstractions Based on Circles: Papers on prehistoric rock art presented to Stan Beckensall on his 90th birthday

Stan Beckensall is renowned for his work, done on an entirely amateur basis, discovering, recording and interpreting Atlantic rock art in his home county of Northumberland and beyond. Presented on his 90th birthday, this diverse and stimulating collection of papers celebrates his crucial contribution to rock art studies, and looks to the future.

Presented to Stan Beckensall on his 90th birthday, this diverse and stimulating collection of papers celebrates his crucial contribution to rock art studies, and also looks to the future. It should be of value to students of prehistoric Britain and Ireland, and anyone with an interest in rock art, for many decades to come.

Stan has done a phenomenal amount of work over recent decades, on an entirely amateur basis, discovering, recording and interpreting Atlantic rock art (‘cup-and-ring marks’) in his home county of Northumberland and elsewhere. Much of this work was done in the 1970s and 1980s when the subject, now increasingly regarded as mainstream within Neolithic studies, was largely shunned by professional archaeologists.

Anyone with an interest in rock art is greatly indebted to Stan, not only for his work and his wisdom, so graciously shared, but also, as the contributors to this volume make clear, for the inspiration he has provided, and continues to provide, for work undertaken by others.

10. The strange story of the Swastika Stone on Ilkley Moor – Keith Boughey ;

Paul Frodsham has worked as a professional archaeologist in northern England for more than 30 years, including 14 years with the Northumberland National Park Authority and ten with the North Pennines AONB Partnership. He now runs his own independent consultancy (Oracle Heritage Services) and is an Honorary Fellow in Archaeology at Durham University. He specialises in the development and delivery of innovative community projects, e.g., Altogether Archaeology and Belief in the North East. He has published numerous books and papers on a variety of subjects, mostly relating to the prehistory of northern England, especially Neolithic monuments and rock art.

Kate Sharpe is a Research Fellow at Durham University. Her work has three key strands which often overlap: investigating the use of stone in prehistoric Britain, including megaliths, stone tools and, primarily, rock art; using digital heritage to improve understanding and awareness of the ancient past; and copyediting and writing about archaeology. She has experience managing community rock art projects in Northumberland, Durham and West Yorkshire, although her research focus is the rock art of Cumbria.