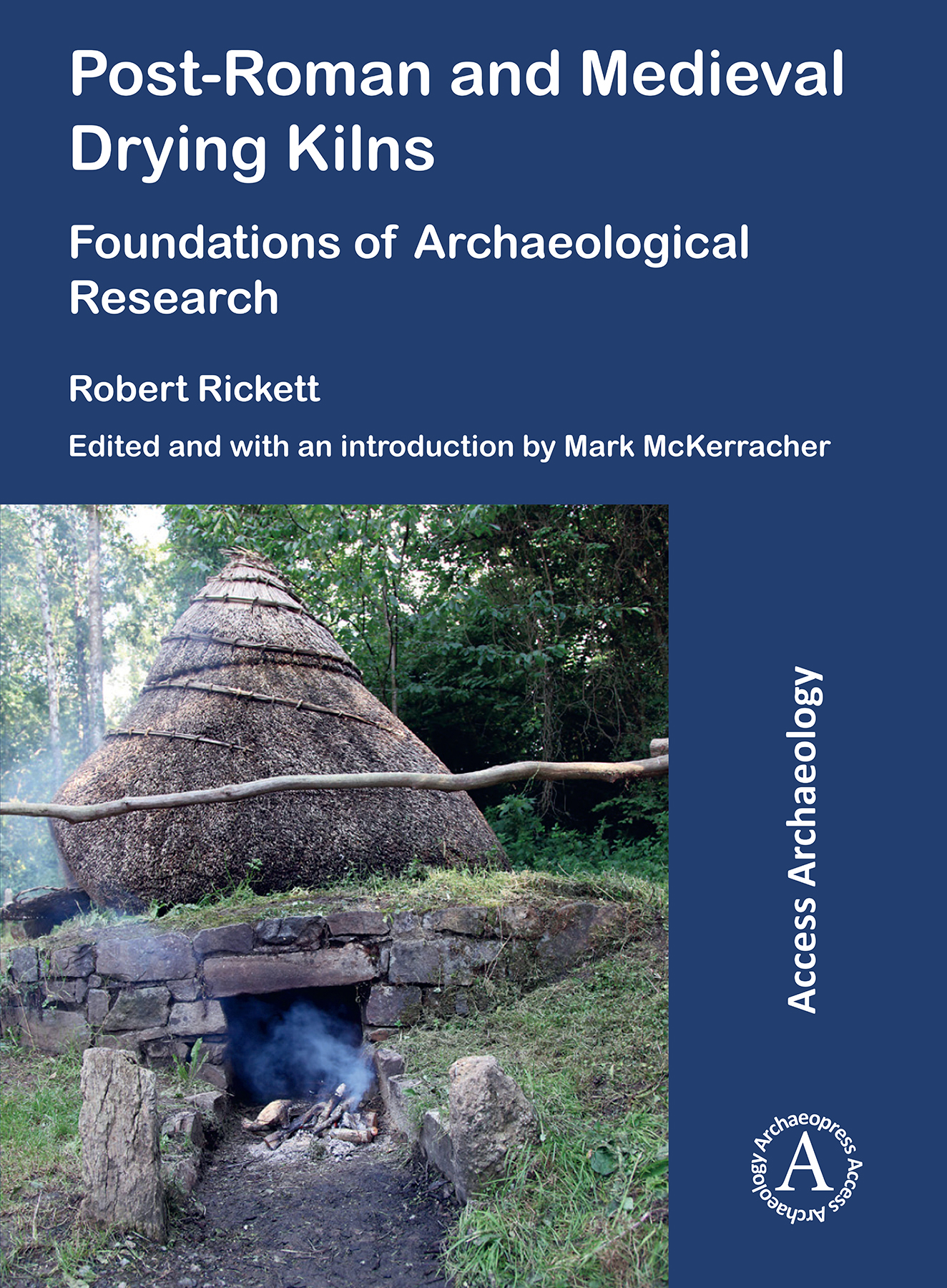 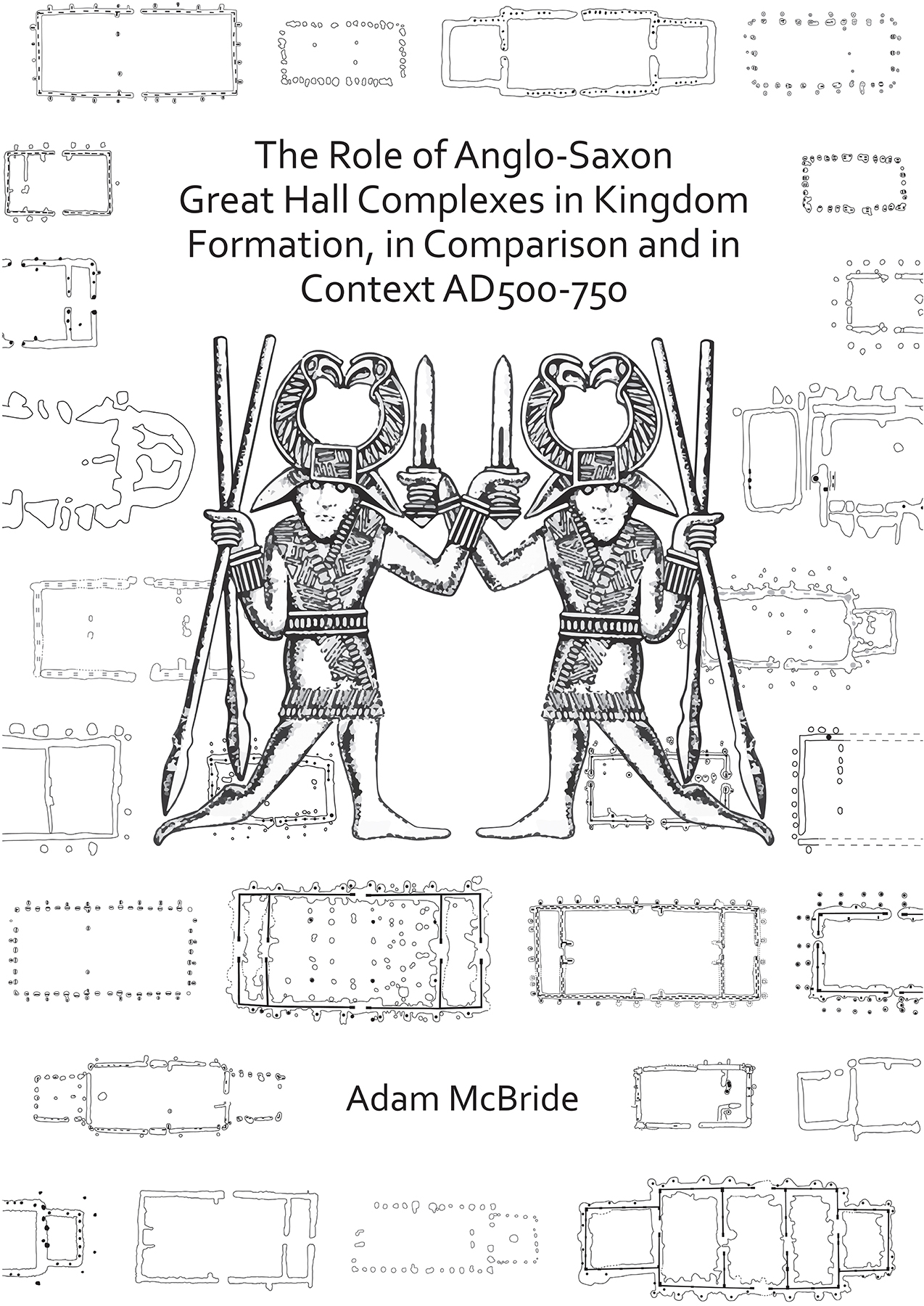 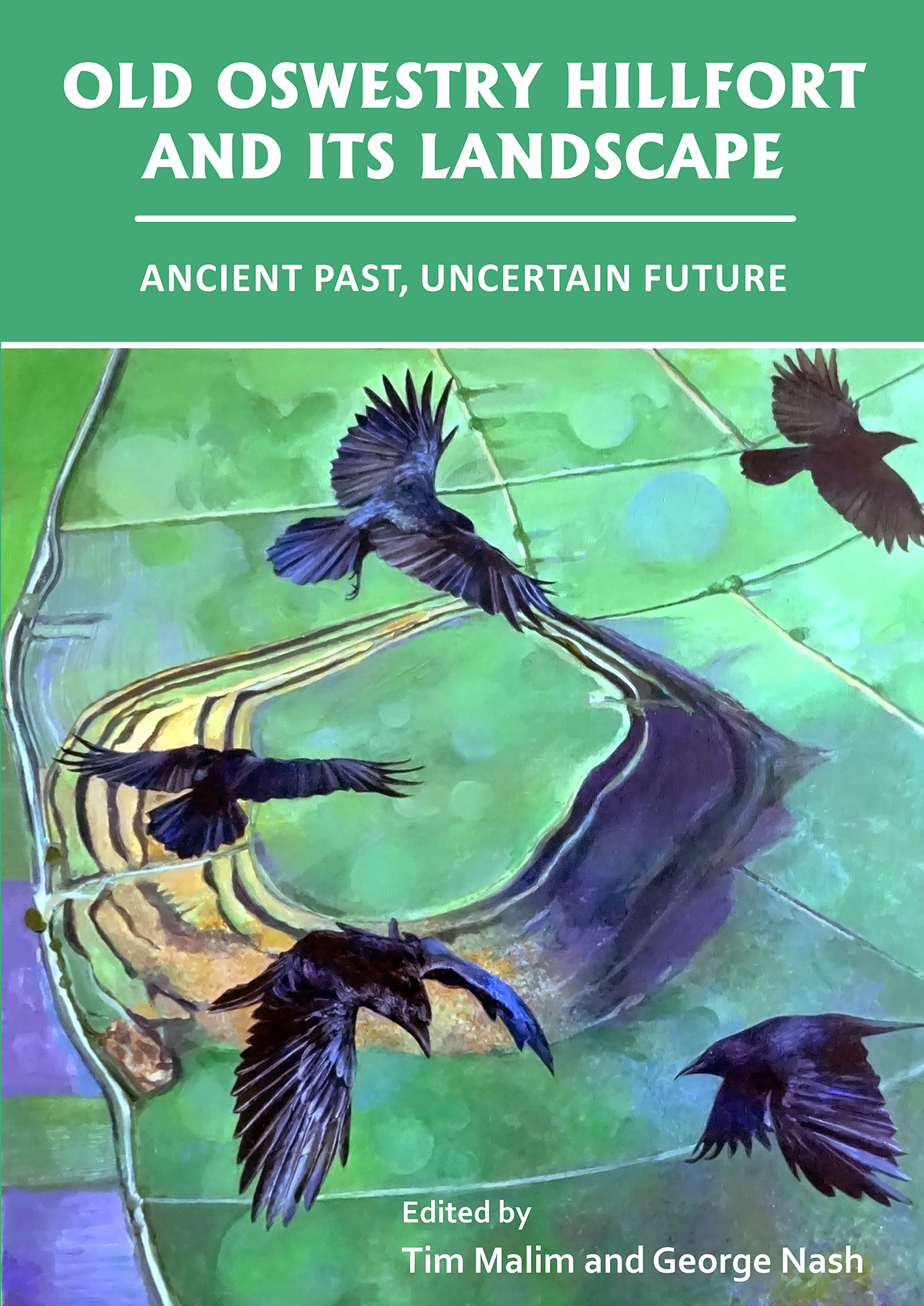 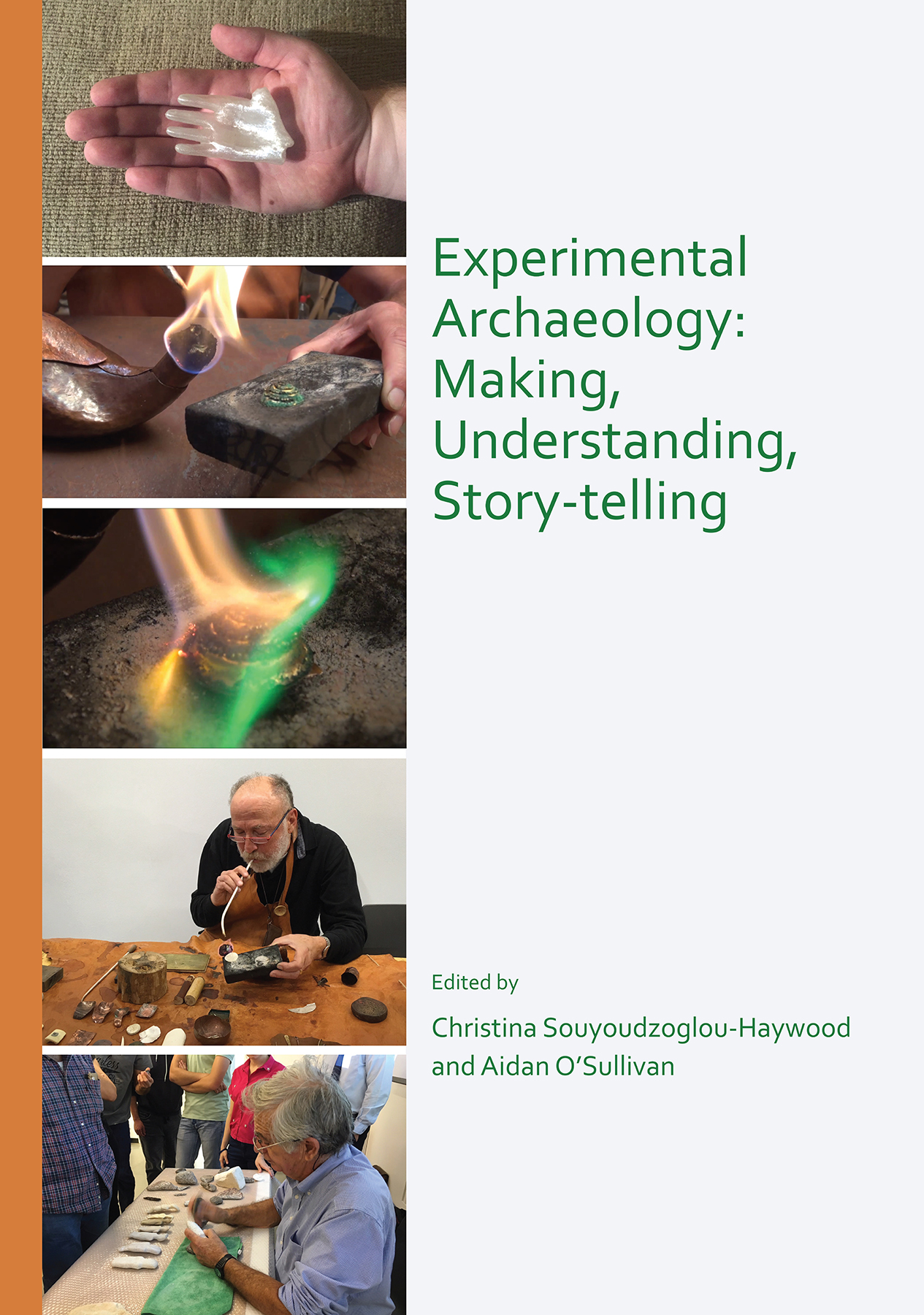 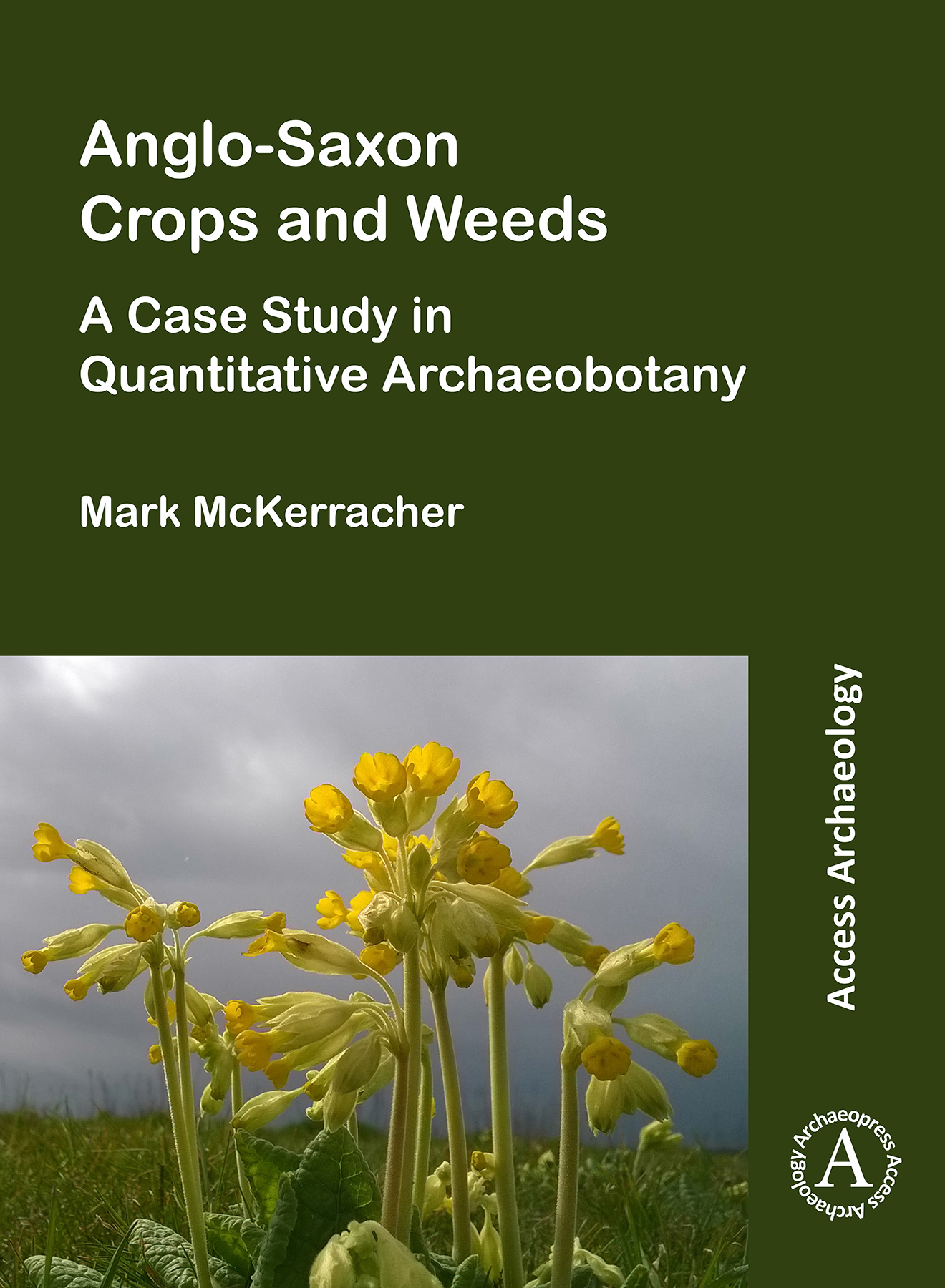 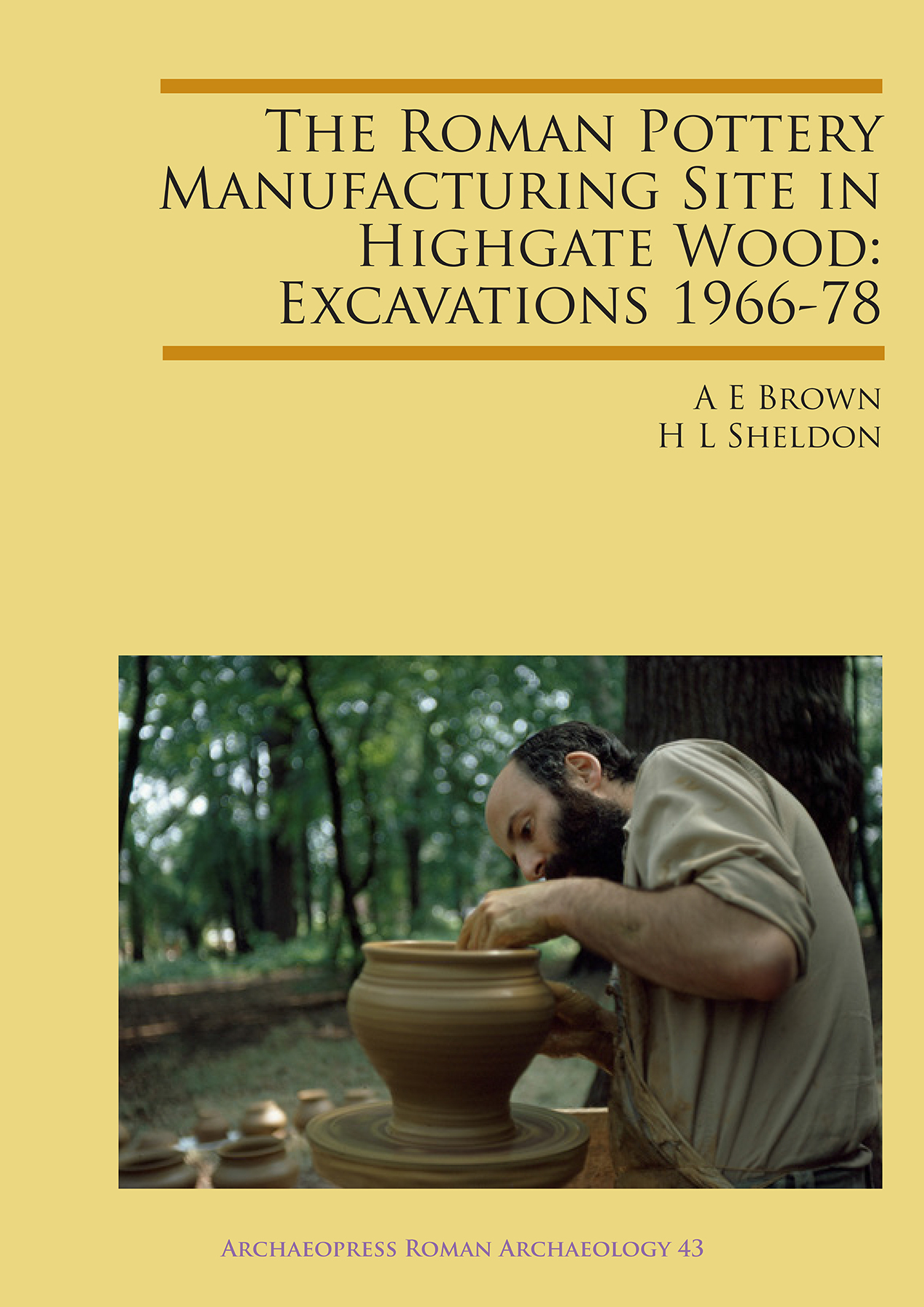 Drying kilns, corn-dryers and malting ovens are familiar features in post-Roman, Anglo-Saxon and medieval archaeology, yet few works of synthesis are available. Robert Rickett's pioneering dissertation is published here for the first time, with additional material from Mark McKerracher which sets the work within the context of more recent studies.

Drying kilns, corn-dryers and malting ovens are increasingly familiar features in post-Roman, Anglo-Saxon and medieval archaeology. Their forms, functions and distributions offer critical insights into agricultural, technological, economic and dietary history across the British Isles. Despite the significance and growing corpus of these structures, exceptionally few works of synthesis have been published. Yet such a foundational study was produced by Robert Rickett as early as 1975: an undergraduate dissertation which, for the first time, assembled a gazetteer of drying kilns from across the British Isles, critically examined this archaeological evidence in the light of documentary research, and established a typology and uniform terminology for drying kiln studies. This pioneering and oft-cited dissertation is here published for the first time, providing a foundation for the future study of drying kilns in Britain, Ireland and beyond. A new introduction and notes by Mark McKerracher set the original work within the context of drying kiln research since 1975.

Robert Rickett became interested in archaeology while he was at school in Stamford, Lincolnshire. After participating in several excavations, he went to University College, Cardiff, to study Archaeology and graduated in 1975. He worked on excavations in East Anglia before becoming a Research Officer for the Spong Hill Project (North Elmham, Norfolk), from 1977 to 1989. This included excavation supervision, archiving and publication work. Meanwhile his work in education with all age groups inspired him to study at U.E.A., Norwich, and from 1991 he taught in Primary Education. ;

Mark McKerracher is a Postdoctoral Researcher in the School of Archaeology at the University of Oxford, where he completed his DPhil – studying Mid Saxon agriculture – in 2014. After working in museum archiving, software development and freelance archaeobotany, he is currently researching medieval farming practices as part of the ERC-funded Feeding Anglo- Saxon England project (FeedSax). His interests include archaeobotany, database development, agricultural production and Anglo-Saxon archaeology.

‘Overall, this is a fascinating and valuable study for which the author, editor and publisher are to be congratulated for making so widely available.’ – Stephen Rippon (2022): Medieval Archaeology, 66/1, 2022