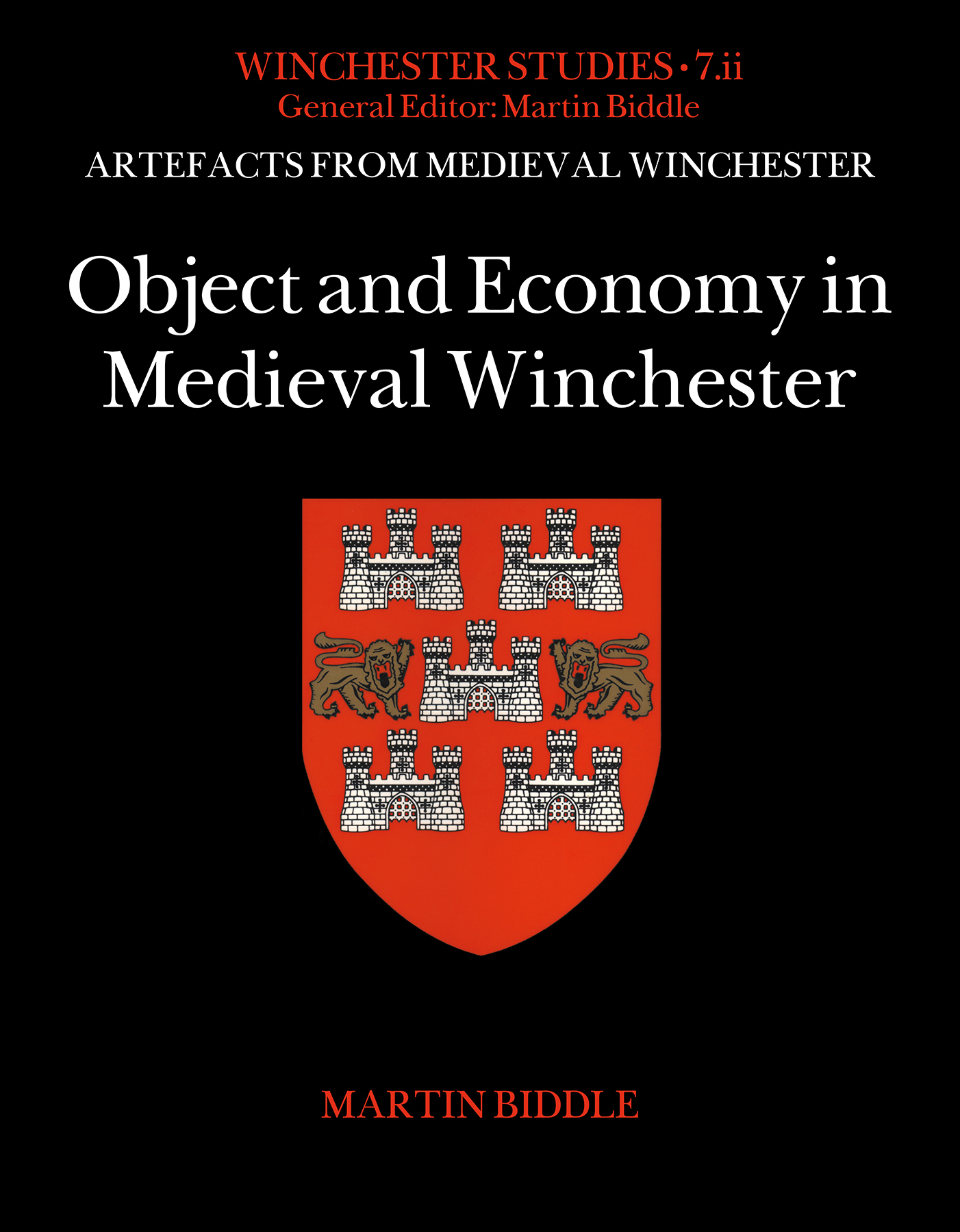 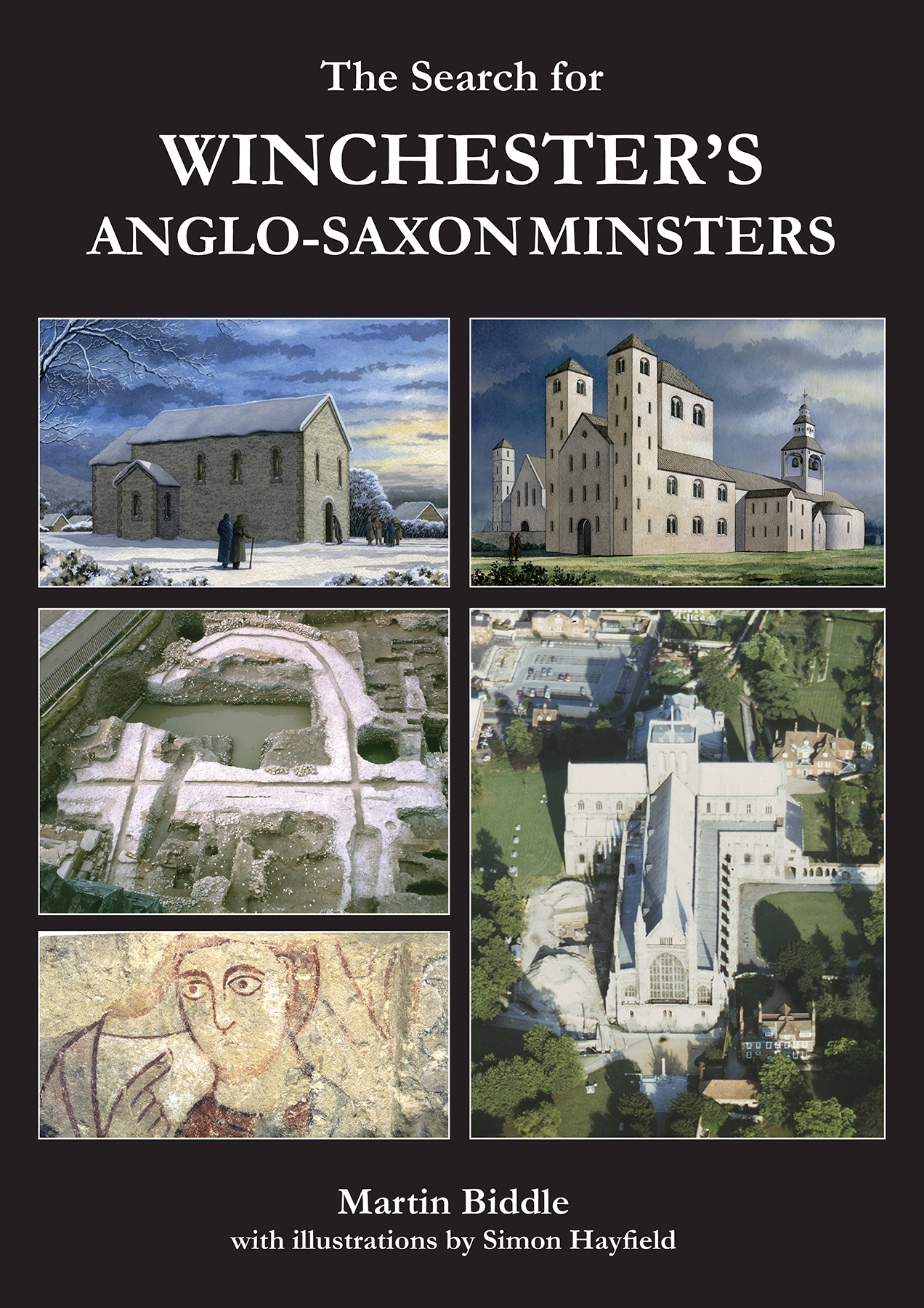 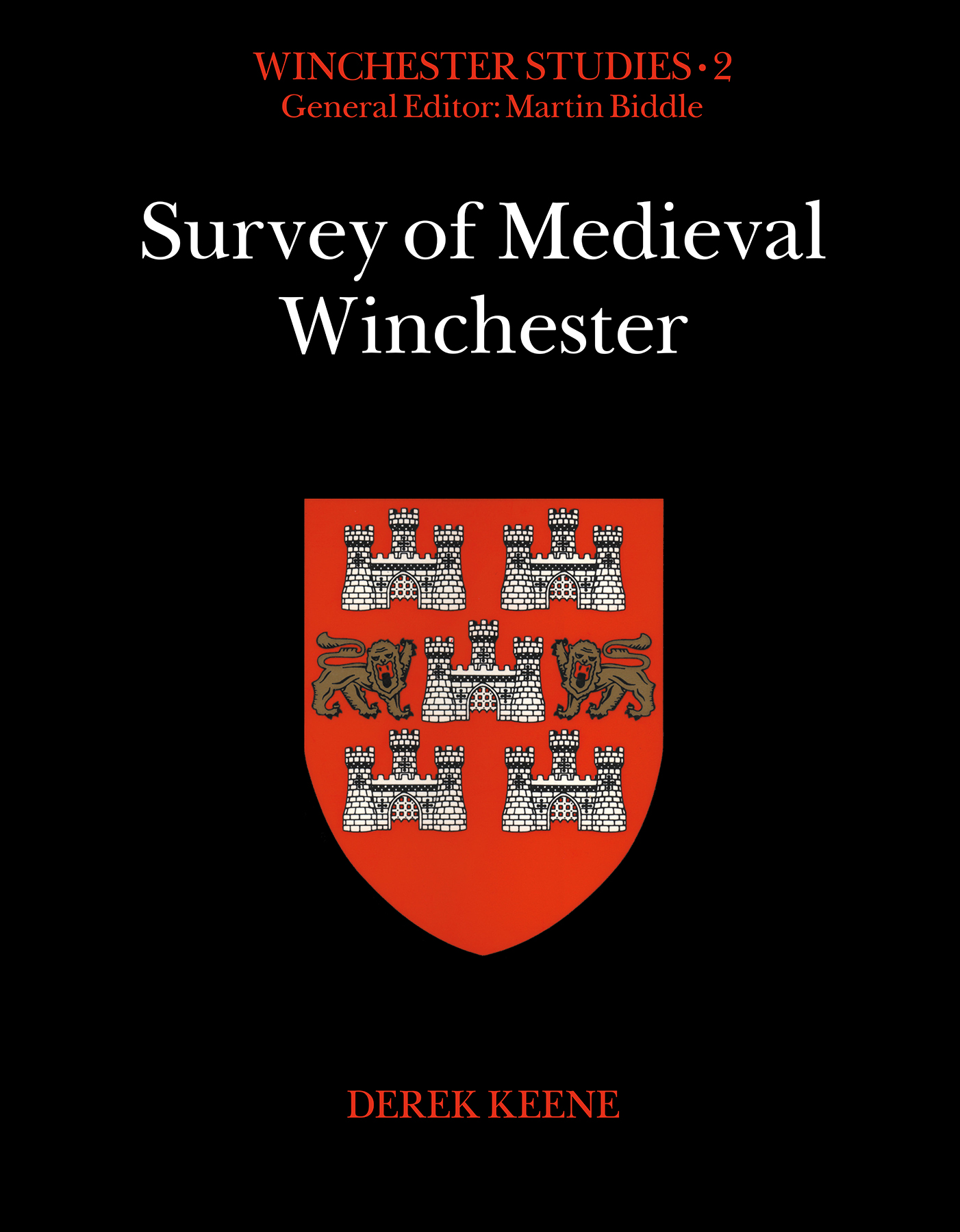 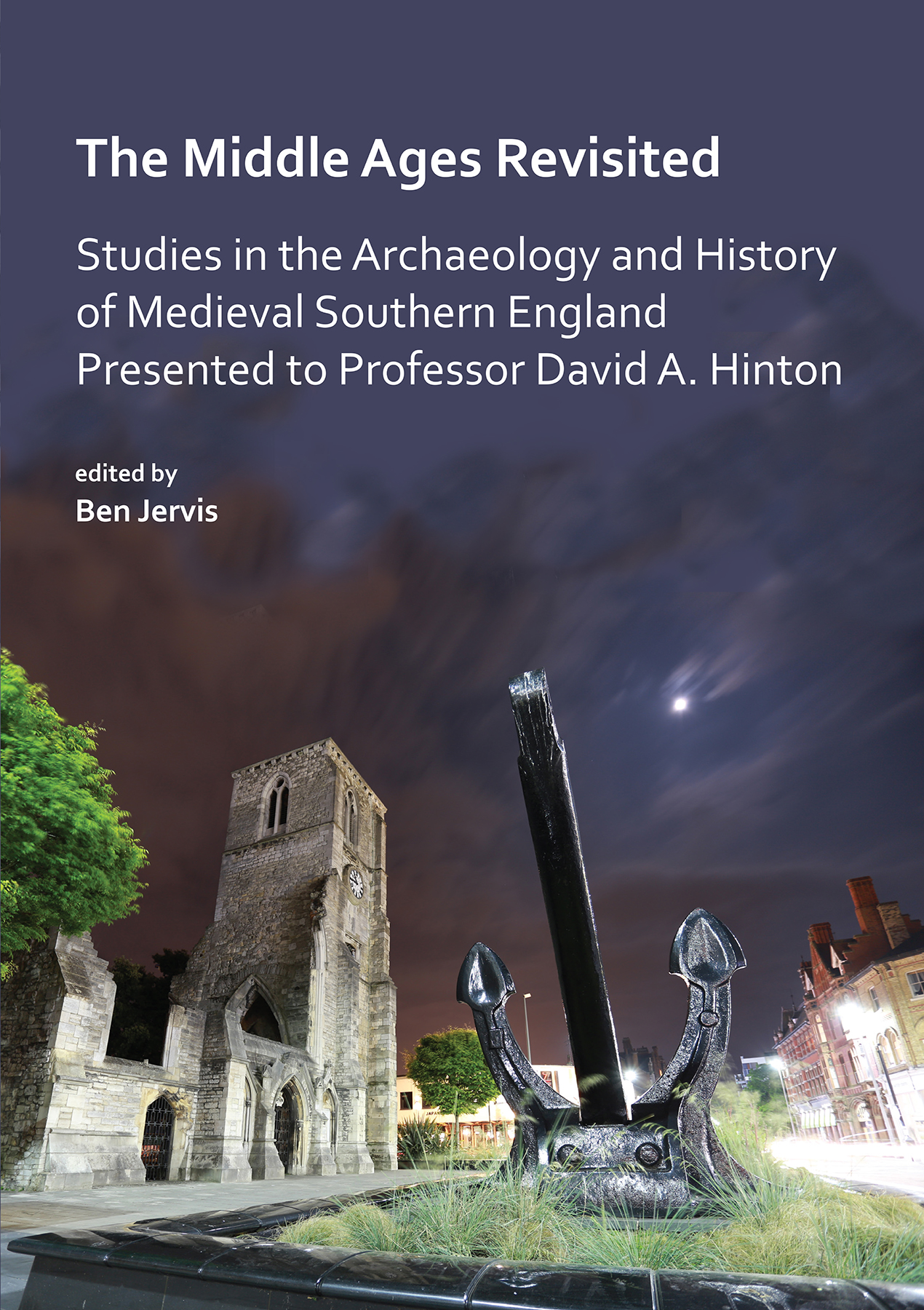 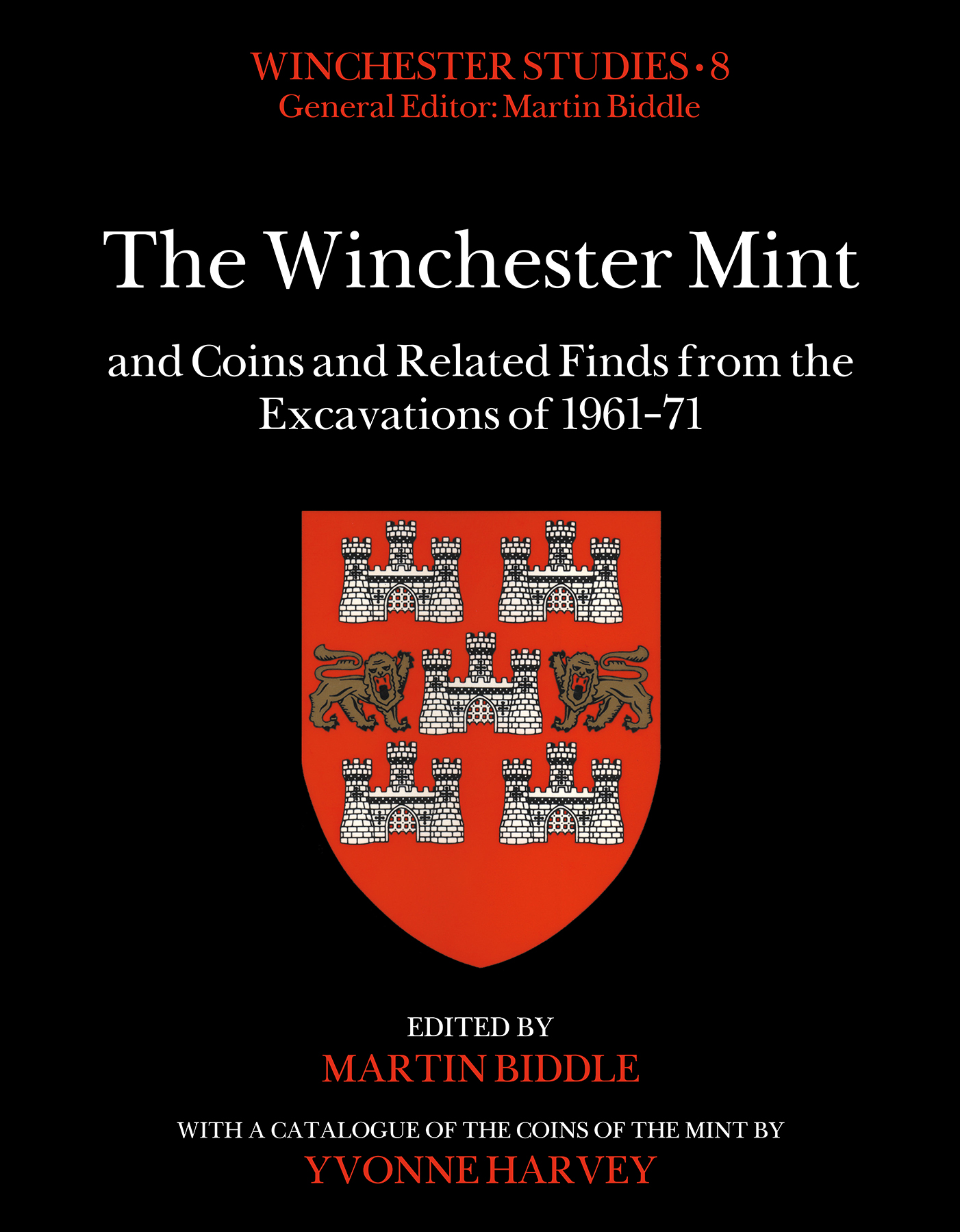 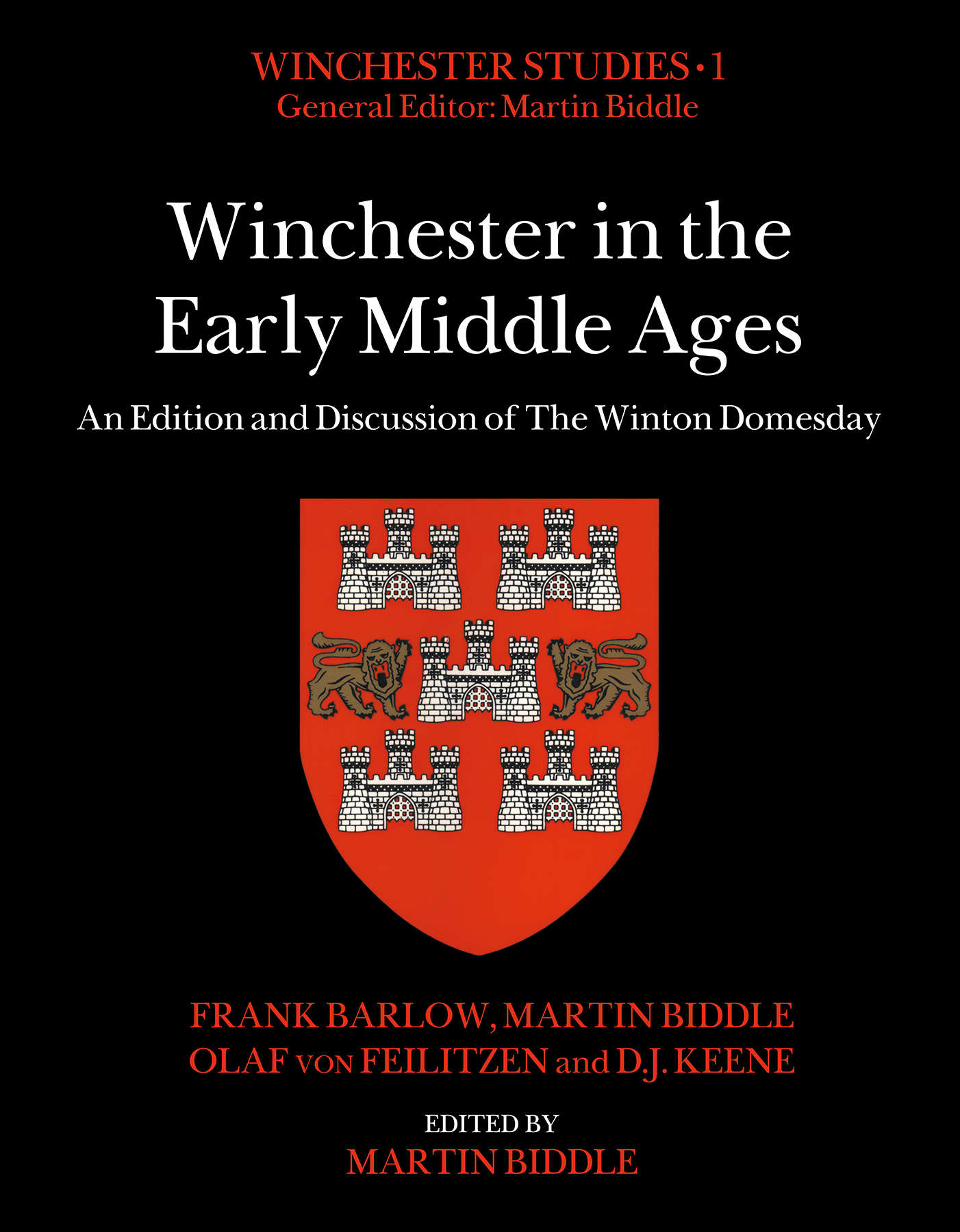 Object and Economy in Medieval Winchester

Over 6000 objects were recovered during the Winchester excavations (1961-1971), offering insight not only into the industries and arts, but the economic, cultural, and social life of medieval Winchester. This volume covers all the objects from the finest products of the Anglo-Saxon goldsmith’s skill to the iron tenter-hooks of the cloth industry.

Over six thousand objects were recovered during the Winchester excavations of 1961 to 1971 – by far the most extensive corpus of stratified and datable medieval objects yet presented from a single city. Martin Biddle and the team of eighty-three contributors assembled by the Winchester Research Unit have used this material to investigate not only the industries and arts, but the economic, cultural, and social life of medieval Winchester. Their findings are being published in two parts: the first part, by Katherine Barclay, will deal with the pottery remains; and this second part in two volumes by Martin Biddle covers all the objects from the finest products of the Anglo-Saxon goldsmith’s skill to the iron tenter-hooks of the cloth industry. Martin Biddle’s study of the objects identifies change through time, and traces variation across the broad social scale – from cottage to palace – represented in the excavated sites. Using the objects as evidence for the economy of the medieval city, it also throws new light on some of the great questions of medieval industry and artistic production: amongst them the development of the textile industry, the origins of wire-drawing and the manufacture of pins, the beginnings of window-glass production, and the earliest glass painting. These objects are an essential part of the evidence for the development and changing character of the excavated sites to be published in forthcoming volumes of Winchester Studies on the Minsters. To ensure complete integration between the objects and the sites, every object in this volume is related to the context in which it was found and a concordance provides a detailed conspectus phase by phase of each of the twenty sites excavated between 1961-71, and of the objects found in each phase.

Martin Biddle is an Emeritus Fellow of Hertford College, Oxford, and Honorary Fellow of Pembroke College, Cambridge. He was the first Lecturer in Medieval Archaeology in England, at the University of Exeter (1963–67) and has held many other distinguished academic positions worldwide. He is the Founder and Director of the Winchester Excavations Committee (1962–present) and the Winchester Research Unit (1968–present). Professor Biddle is also Chairman of the Fabric Advisory Committee (FAC) for Winchester Cathedral, Archaeological Consultant for St Albans Cathedral, and former Archaeological Consultant for Canterbury Cathedral. In June 2014, he was awarded a CBE for ‘services to archaeology’.

The Sears Roebuck catalogue of medieval England … there is at present nothing so handsomely comprehensive, and tightly managed, from excavations of medieval town sites elsewhere. An exemplary work not only as a treasury of reference, but as an object lesson in procedure and the critical presentation of methodology. – Prof. G.H. Martin, Journal of the Society of Archivists (1991) ;

[This] will be the work to which one will turn first when in search of information about many English Medieval manufactures and artefacts … These volumes are not only part of the record of about the most important medieval excavations undertaken in this century; they have an independent value as major works of reference. – Prof. James Campbell, English Historical Review (1991)