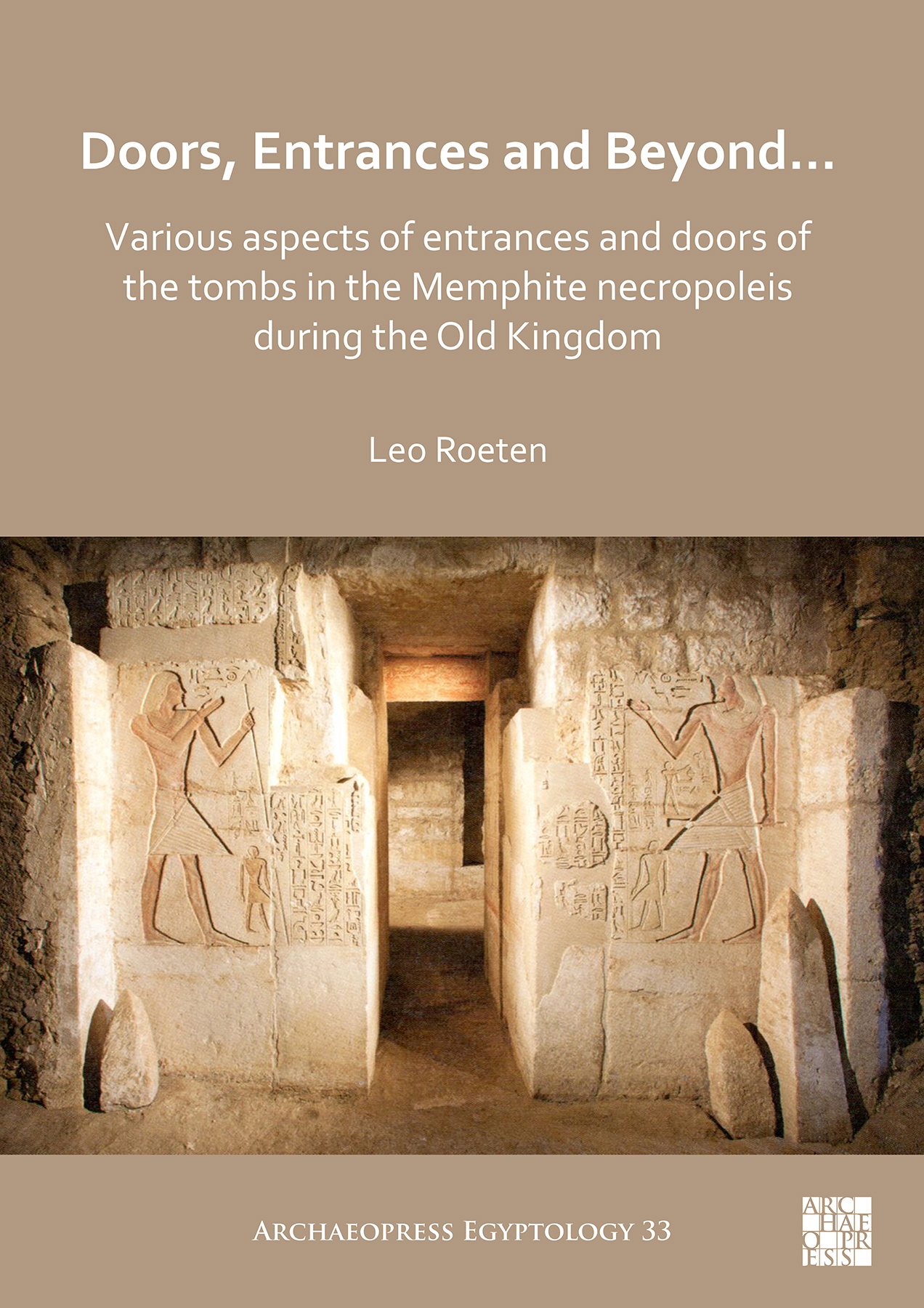 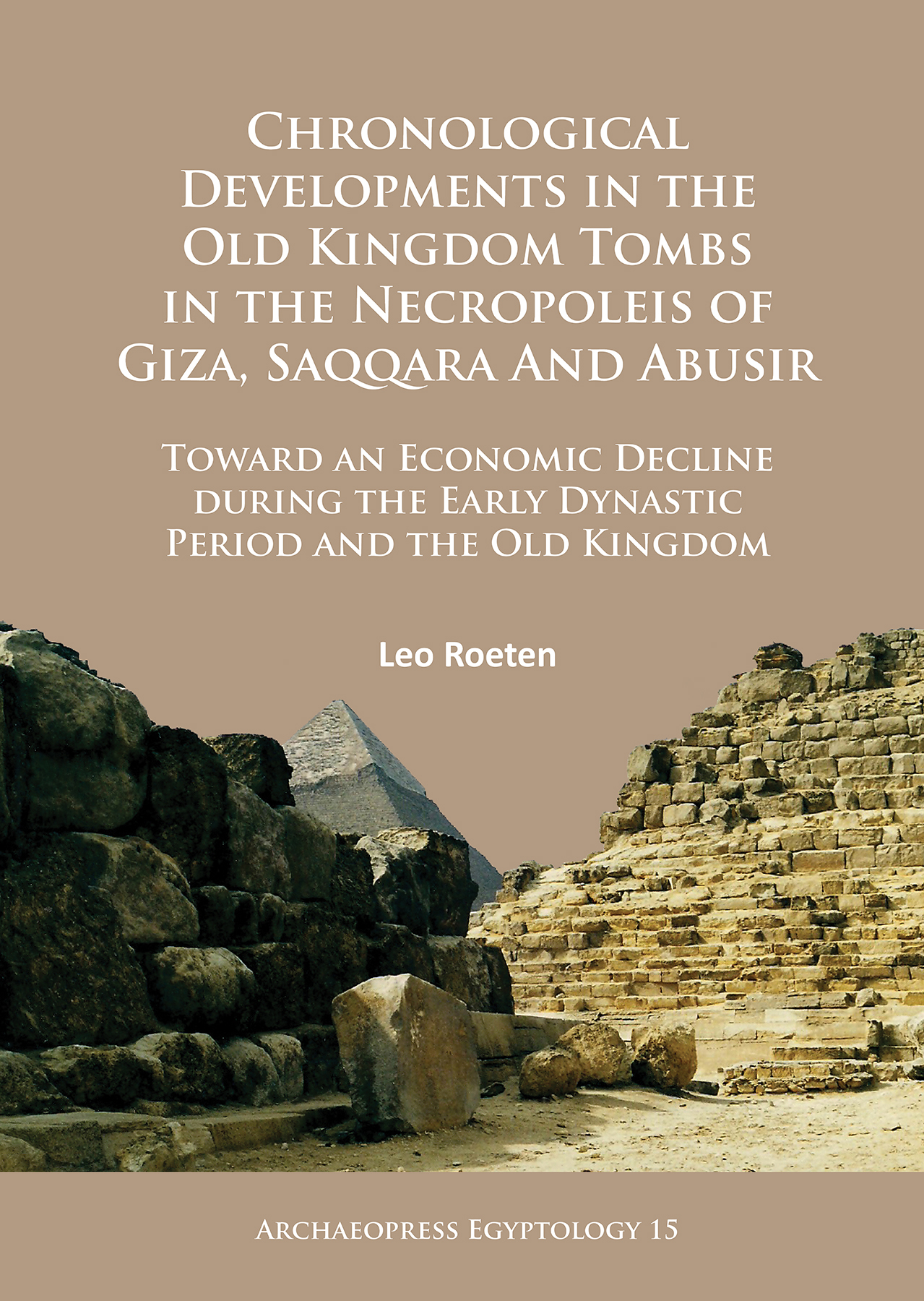 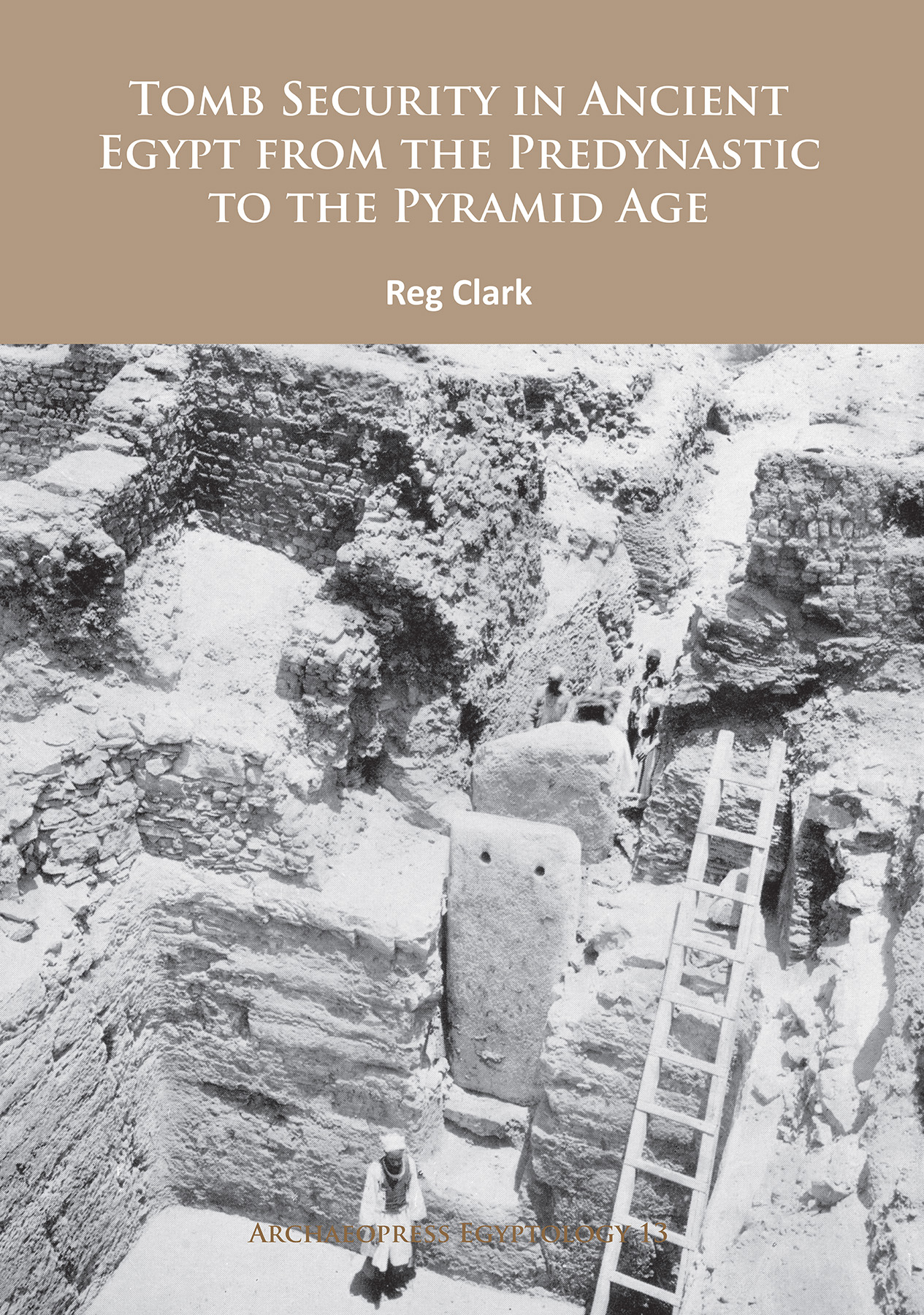 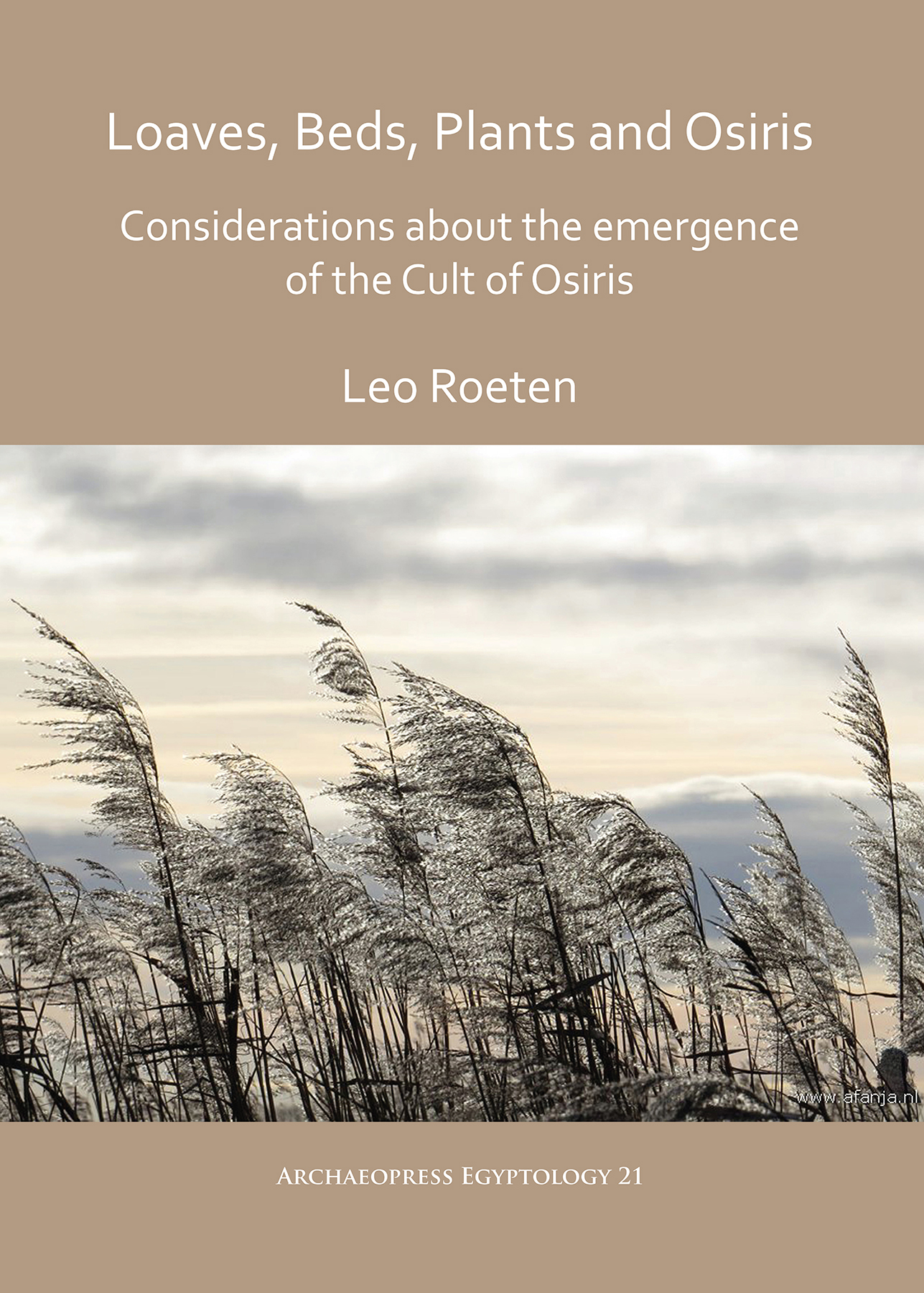 Doors, Entrances and Beyond... Various Aspects of Entrances and Doors of the Tombs in the Memphite Necropoleis during the Old Kingdom

Doors are more than a physical means to close off an entrance or an exit; they can also indicate a boundary between two worlds. This volume considers the Memphite Necropoleis during the Old Kingdom, and proposes that porticos, false doors, niches and mastaba chapel entrances are interconnected in their function as a barrier between two worlds.

Doors are more than a physical means to close off an entrance or an exit; doors can also indicate that a boundary between two worlds has been crossed. This is above all the case for the door into the chapel. Such a door constitutes a barrier between the world of the living and the world where the living and the dead can coexist, while, inside the chapel, the false door acts as a barrier between the world of the living and that of the dead. Taking into account both physical and non-physical aspects of the door, Doors, Entrances and Beyond... proposes that porticos, false doors, niches and mastaba chapel entrances are interconnected in their function as a barrier between two worlds, of which the entrance into the chapel is the most important. The different elements of the entrance have a signalling, identifying, inviting and in some cases a warning function, but once inside the entrance itself, the decoration of its corridor walls adds a guiding and an explanatory function to it. The main themes there are the tomb owner standing or seated with or without members of the family, and subsidiary figures. Over the course of time, decreasing tomb dimensions correlate with the decreasing size of the chosen decoration themes. At the same time, both on the walls of the corridor and the false door, a change of decoration themes took place which can be explained through the changing mode of supply of the k3 of the deceased.

Chapter One: About this Study ;
Chapter Two: The Rituals and Tomb Elements ;
Chapter Three: Introduction ;

Leo Roeten obtained a Masters degree in biochemistry and plant physiology at the University of Amsterdam in 1972, which was followed by a career in this field, after which he completed a PhD in Egyptology at the University of Leiden in 2011. From then on he has been active as an independent researcher specializing in the Old Kingdom tombs of the Memphite necropoleis. This research has led to a number of articles and three books: The decoration of the cult chapel walls of the Old Kingdom at Giza (2014), Chronological developments in the Old Kingdom tombs in the necropoleis of Giza, Saqqara and Abusir (2016), and Loaves, beds, plants and Osiris (2018).