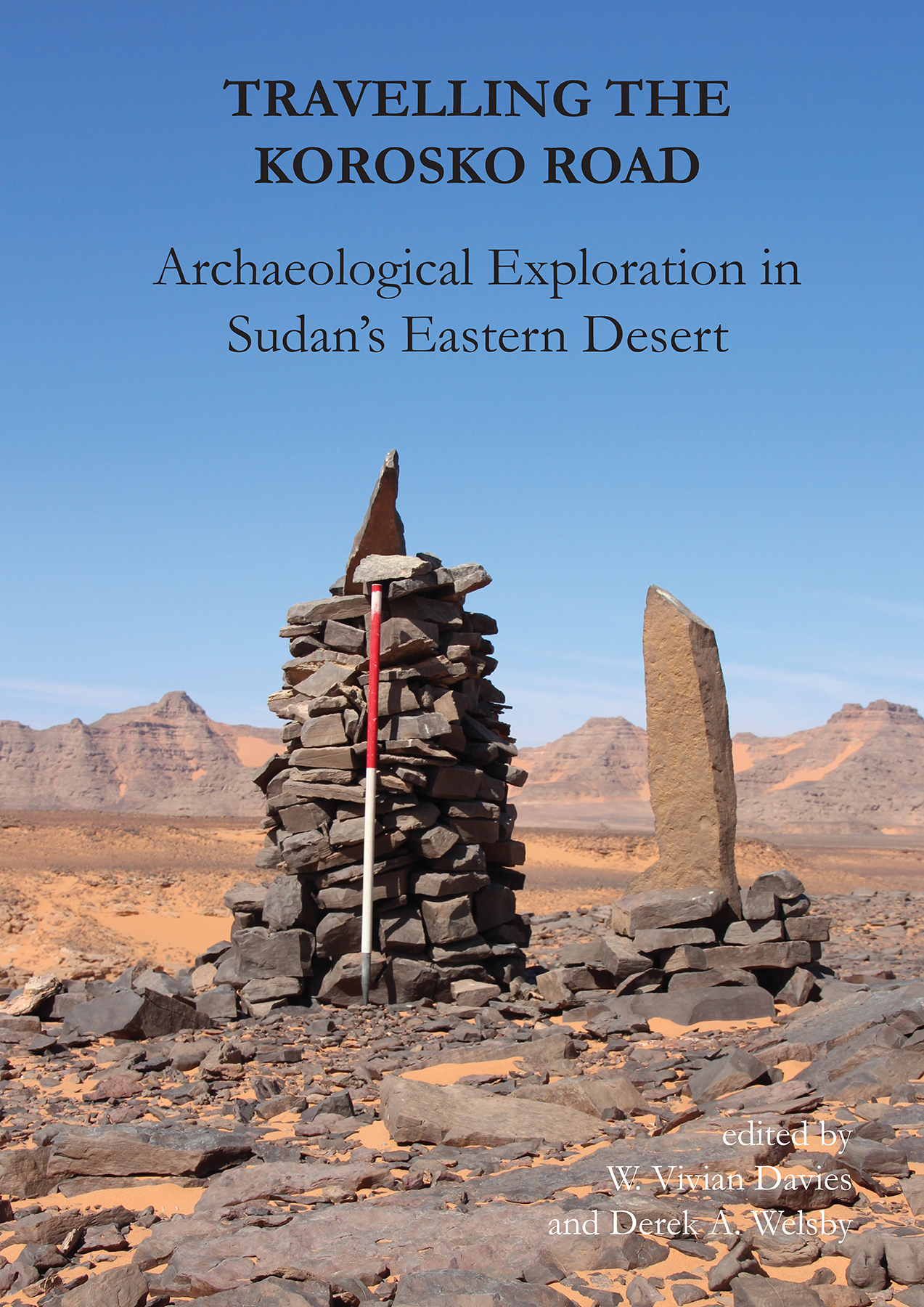 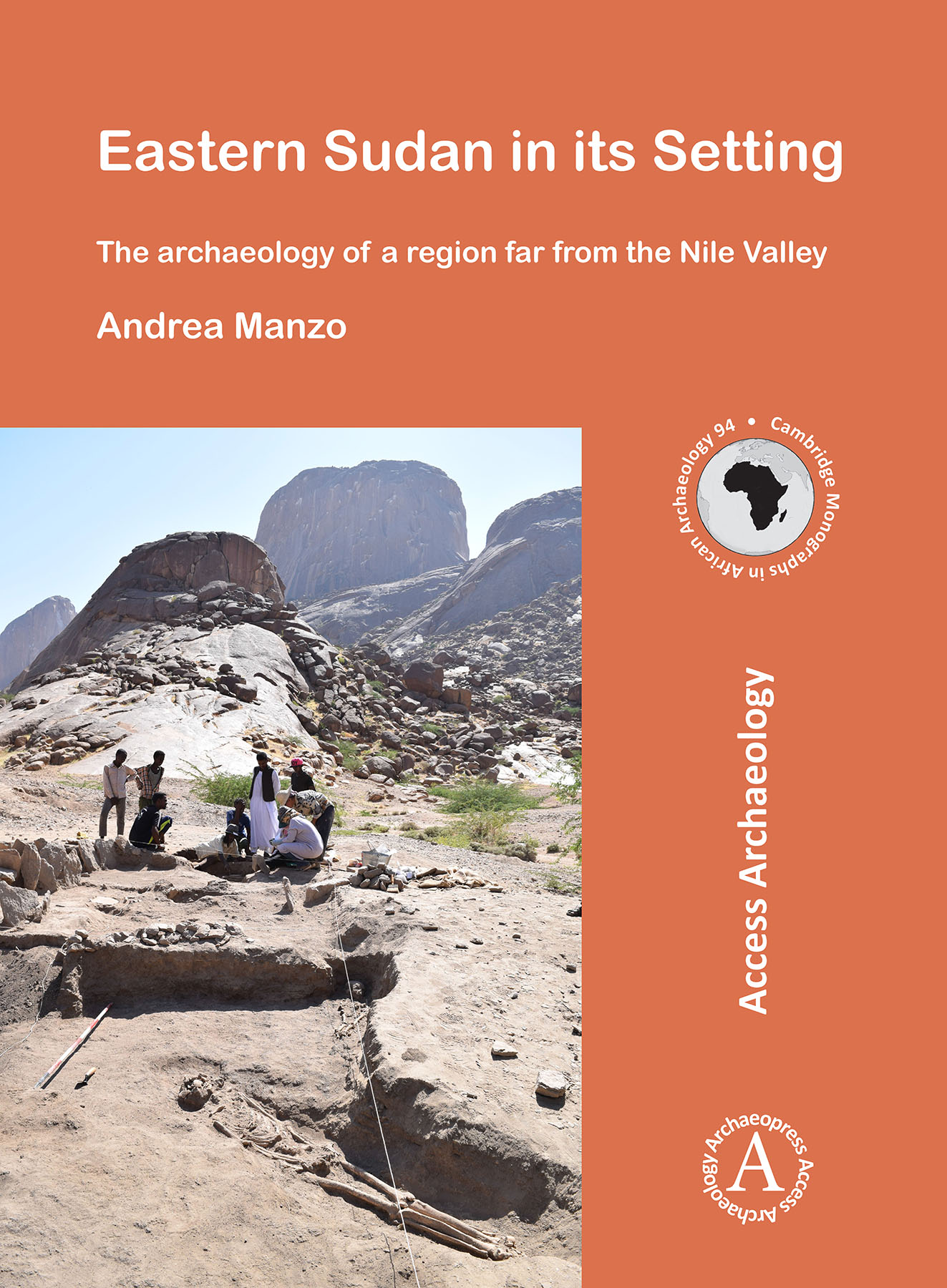 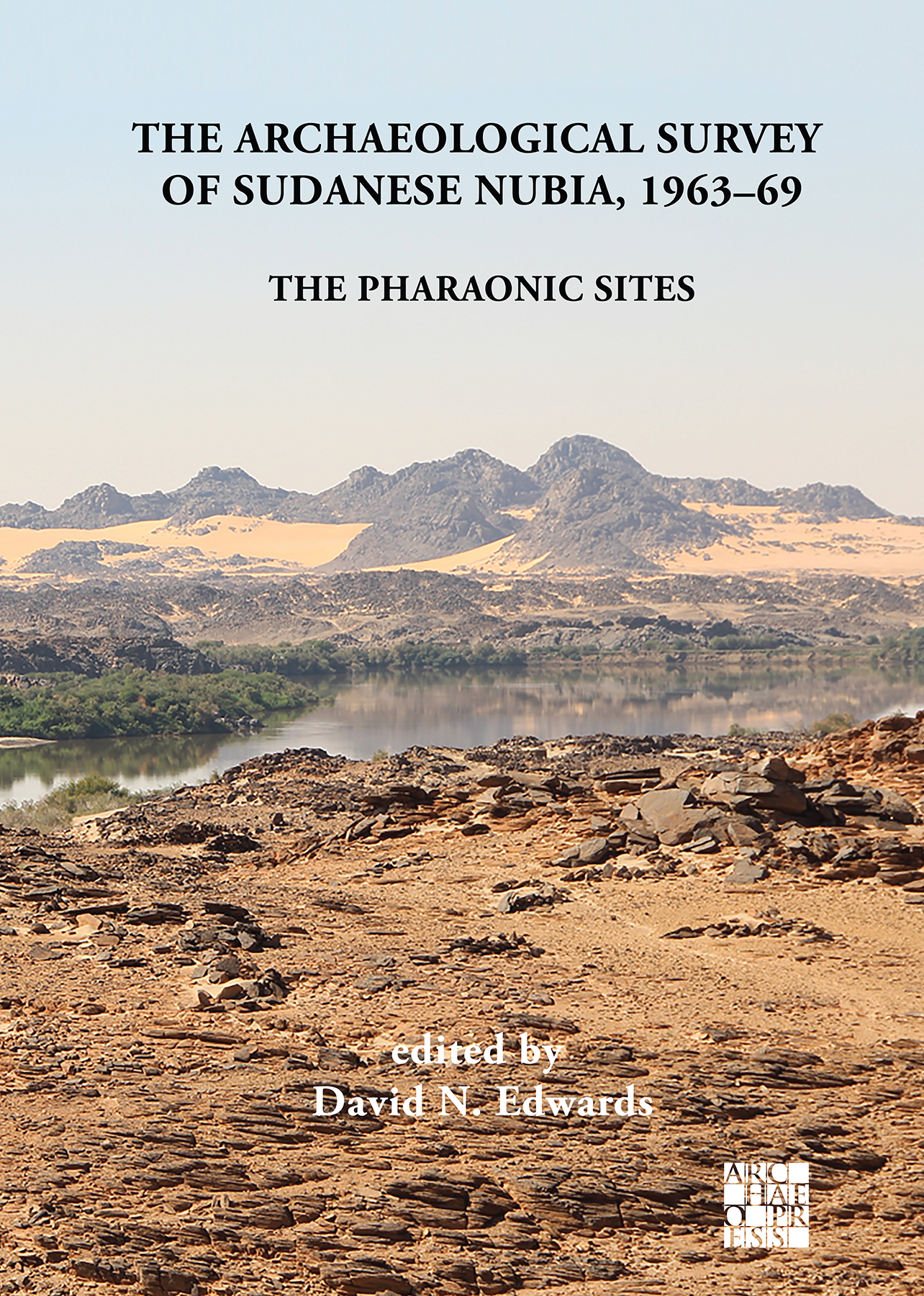 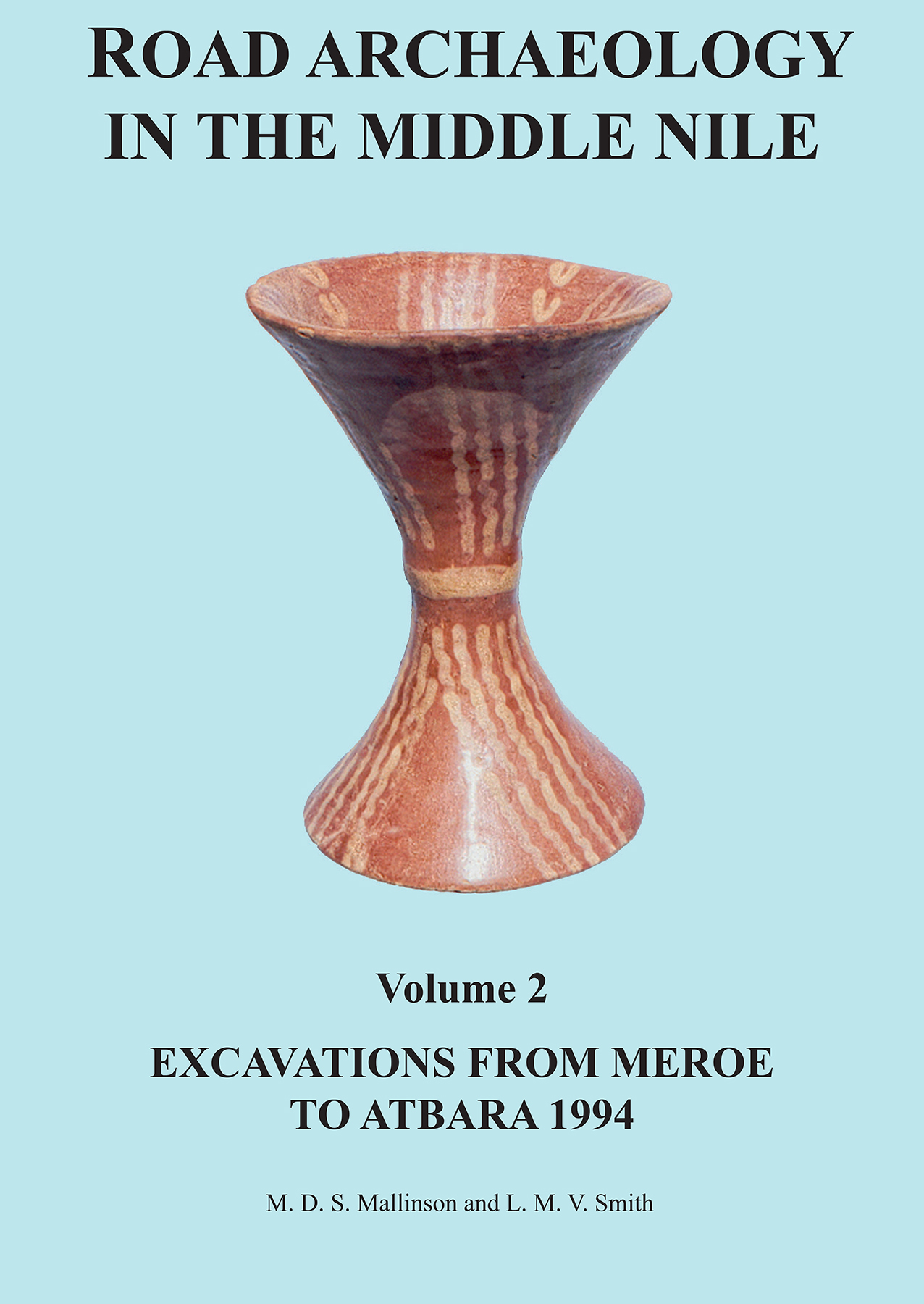 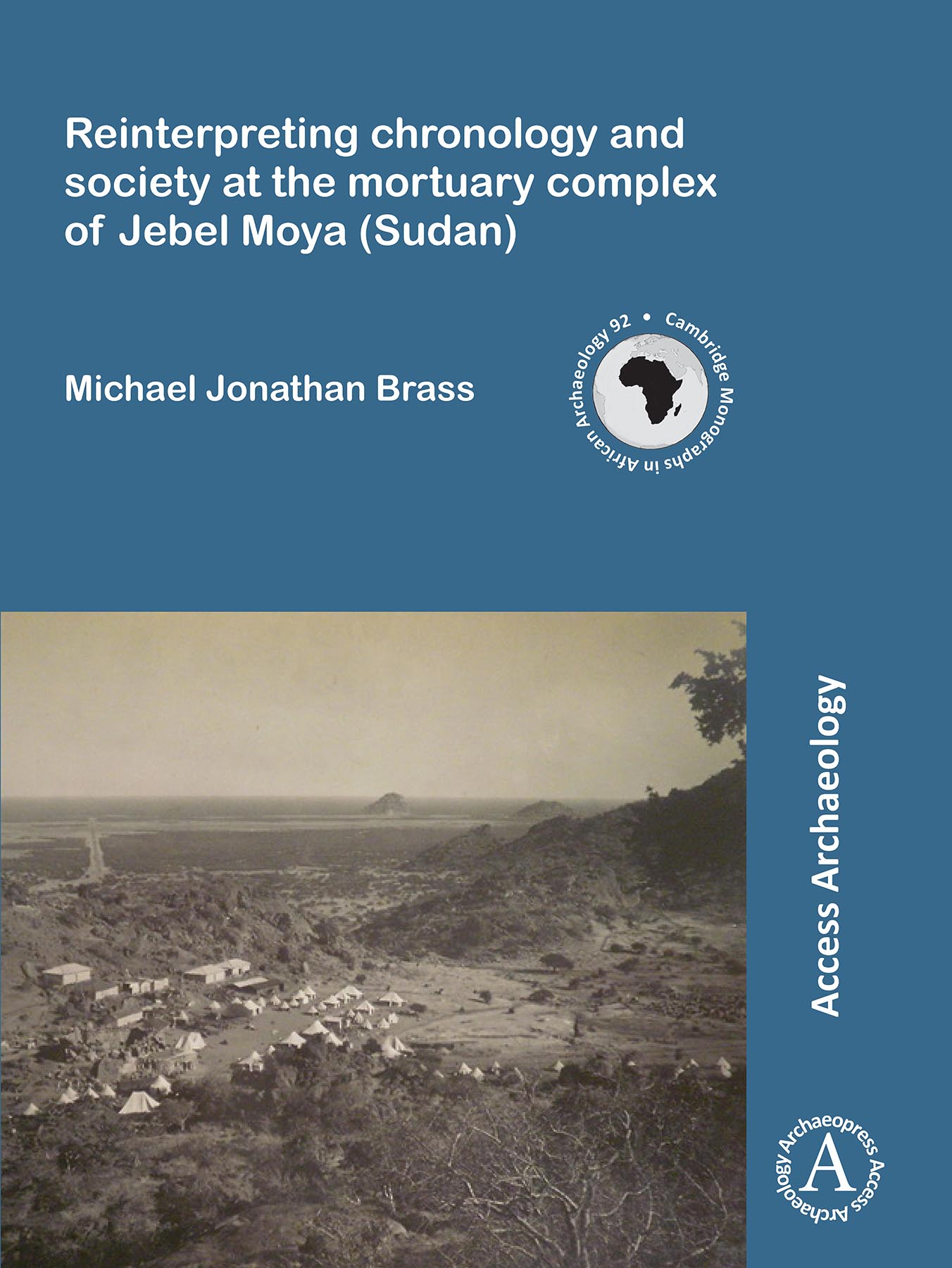 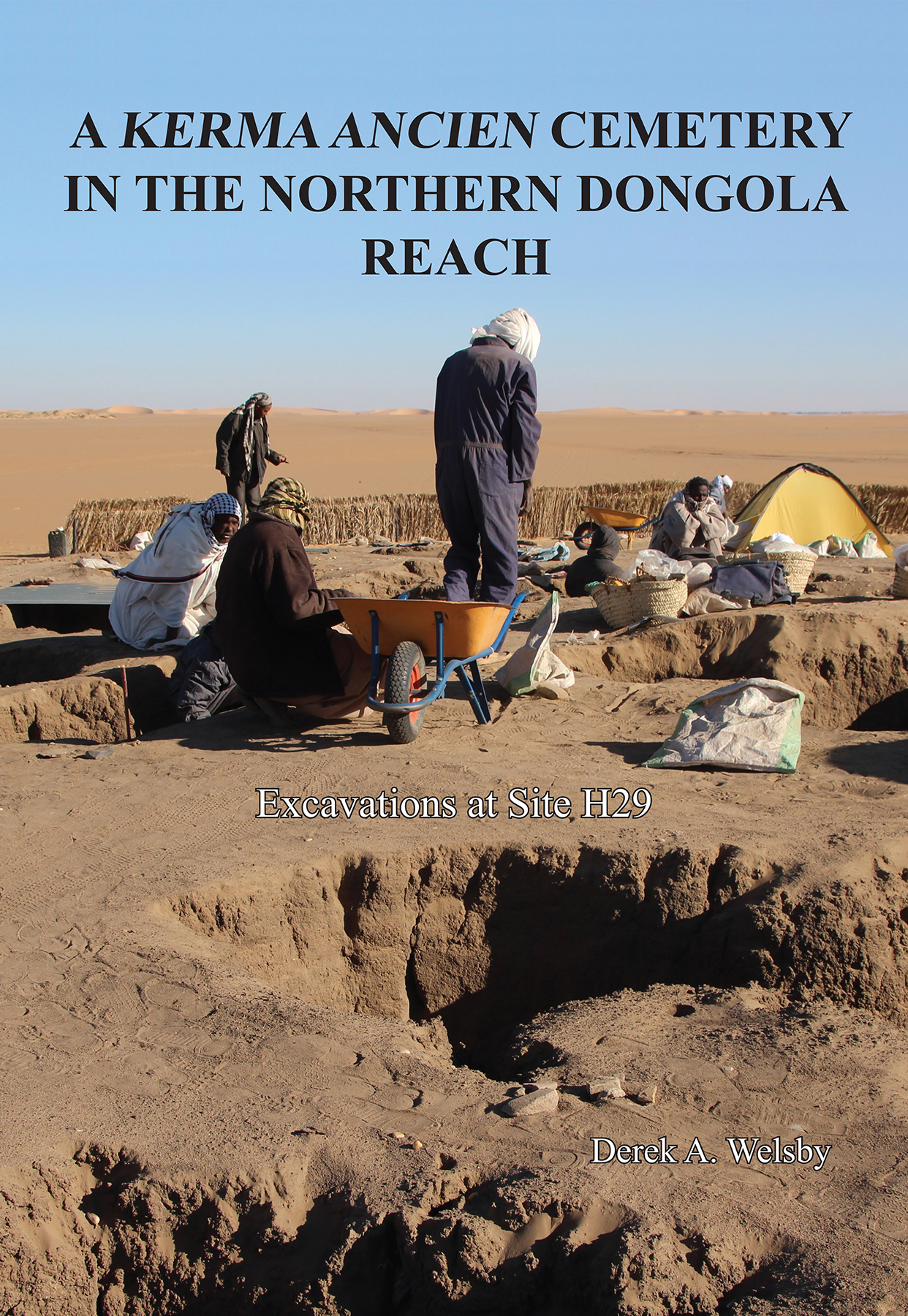 This volume publishes accounts of archaeological exploration carried out in the Sudanese Eastern Desert. A pioneering programme of expeditions along the so-called ‘Korosko Road’ revealed a rich archaeological landscape frequented over millennia, including gold-production areas and their associated settlements.

This volume publishes accounts of archaeological exploration carried out during the last 30 years or so in the Sudanese Eastern Desert. It is divided into two related parts.

The first and foremost covers results from the work of the Centro Ricerche sul Deserto Orientale (CeRDO), which is based at Varese in northern Italy. Between 1989 and 2006, CeRDO, directed by the brothers Alfredo and Angelo Castiglioni, ran a pioneering programme of expeditions, which traversed the so-called ‘Korosko Road’ (the main desert route connecting Egypt and Sudan) and followed multiple other tracks throughout the Eastern Desert. They encountered in the process a rich archaeological landscape, hundreds of previously undocumented sites, many frequented over millennia, prominent among them gold-production areas and their associated settlements. The CeRDO record, the photographic database, the material retrieved, to which several of the papers published here are devoted, are now all the more valuable, in that many of these sites have since been badly disturbed and some entirely destroyed by recent goldmining activities.

The second part, introduced by a concise account of the historical usage of the Korosko Road, reports in full on a single, short season of documentation, organized in 2013 under the auspices, and with the support, of the Sudan Archaeological Research Society. Its main aim was detailed recording of a group of pharaonic rock-inscriptions discovered by CeRDO expeditions, most located along the Korosko Road and almost all related to the colonial gold-working industry. The project included also a degree of investigation and mapping of the wider context, as well as the recording and study of associated archaeological material, in particular of ceramic remains. The results complement and usefully extend in part those of CeRDO.

The Korosko Road serves as the main route through the desert between Egypt and the Sudan. The present volume covers the archeological exploration carried out in the region over the past 30 years in a series of essays by several scholars. The first part explores and documents the region between 1989 and 2006. There are chapters on the archeological remains, pottery finds and on the gold mines—the main reason for colonial penetration into this region otherwise inhospitable to Europeans. The second part of the book, the fruit of a brief season in 2013 by the Sudan Archeologist Research Society, opens with a useful summary of travelers to the region going back to antiquity. The aim is to consolidate the previous survey and document the more than 40 hieroglyphic inscriptions found in the region. The book is beautifully produced with full and detailed academic records of all finds. The hundreds of excellent photographs are of importance, since the recent informal reopening of many mines has led to much looting of archeological sites.