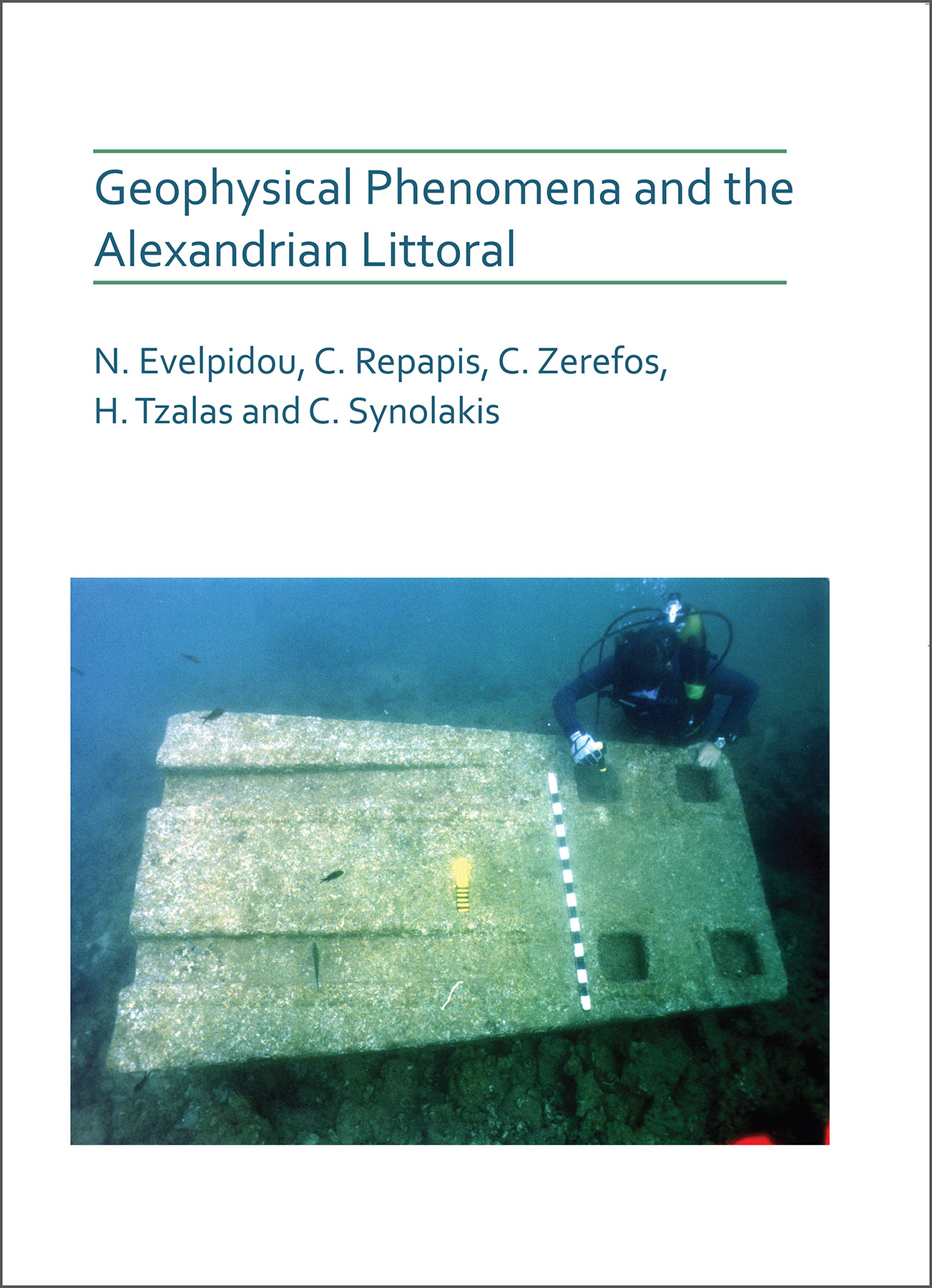 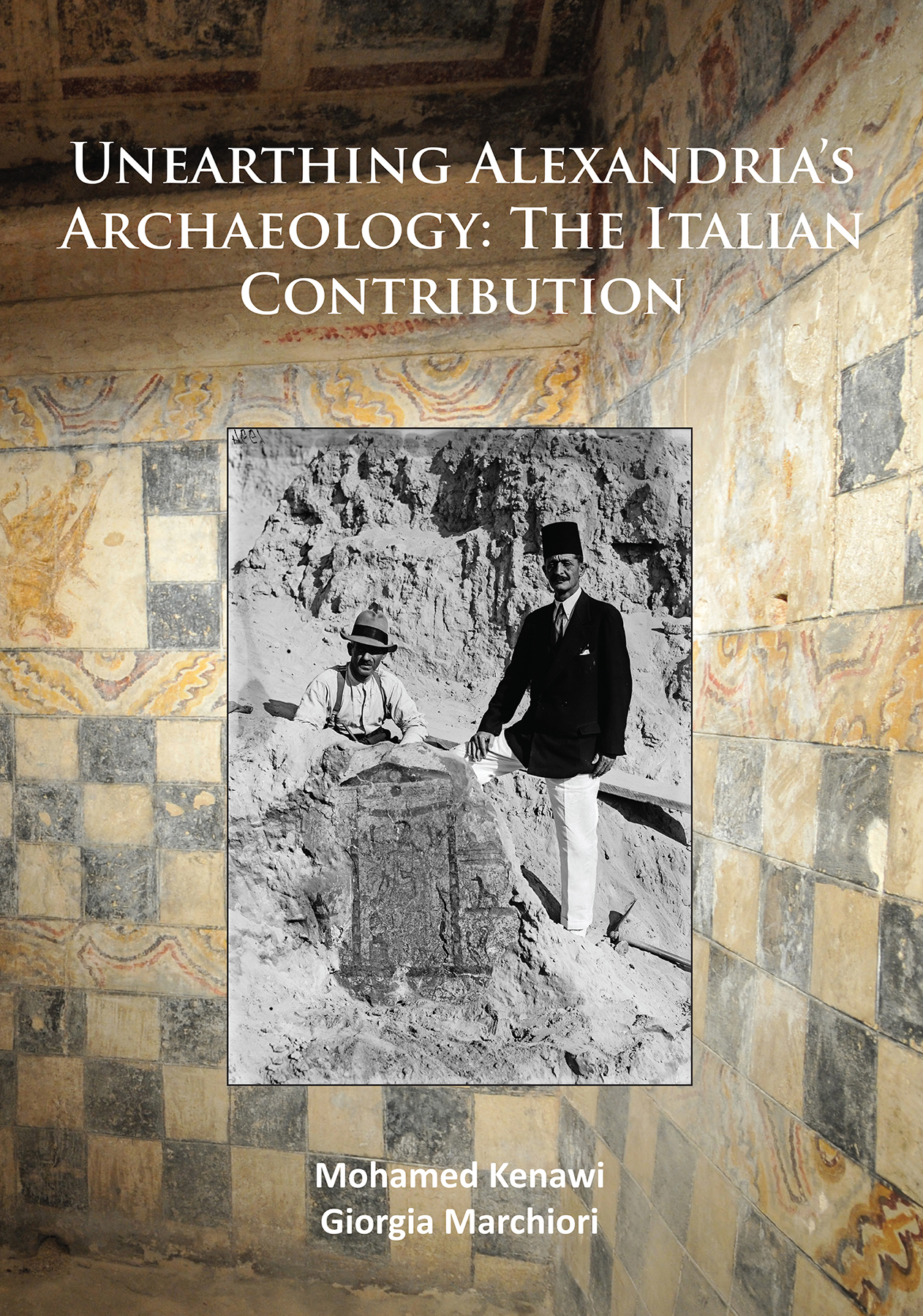 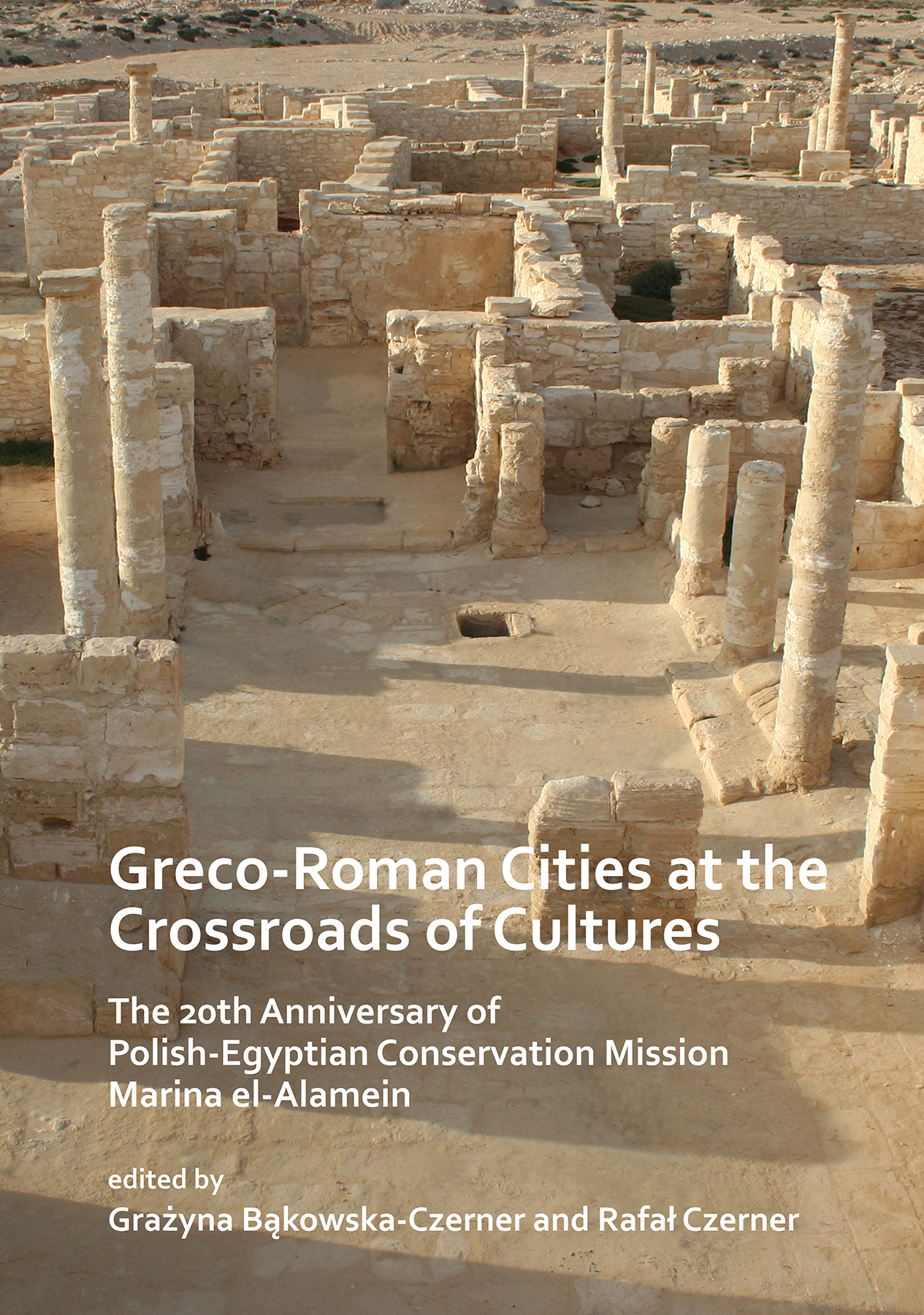 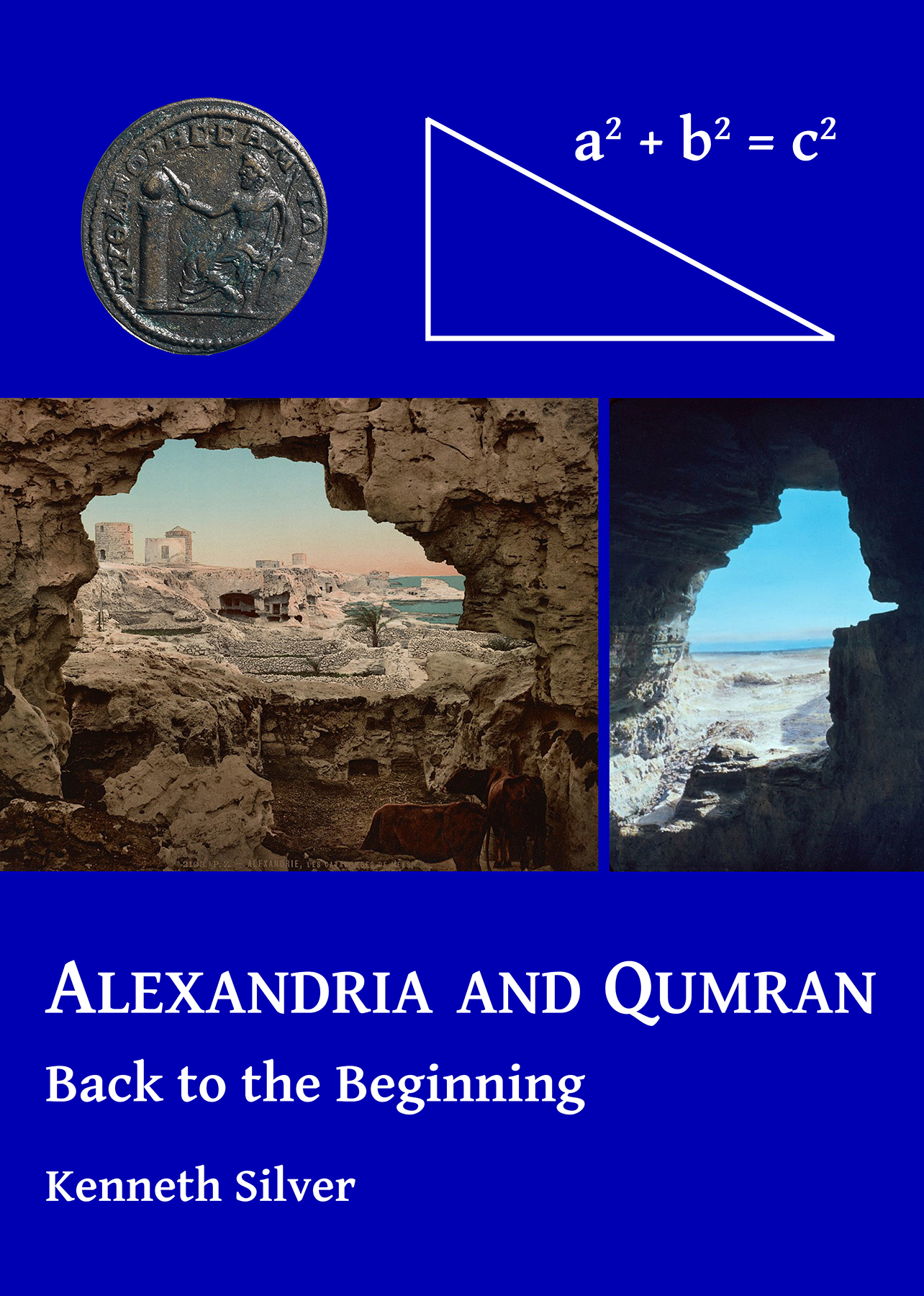 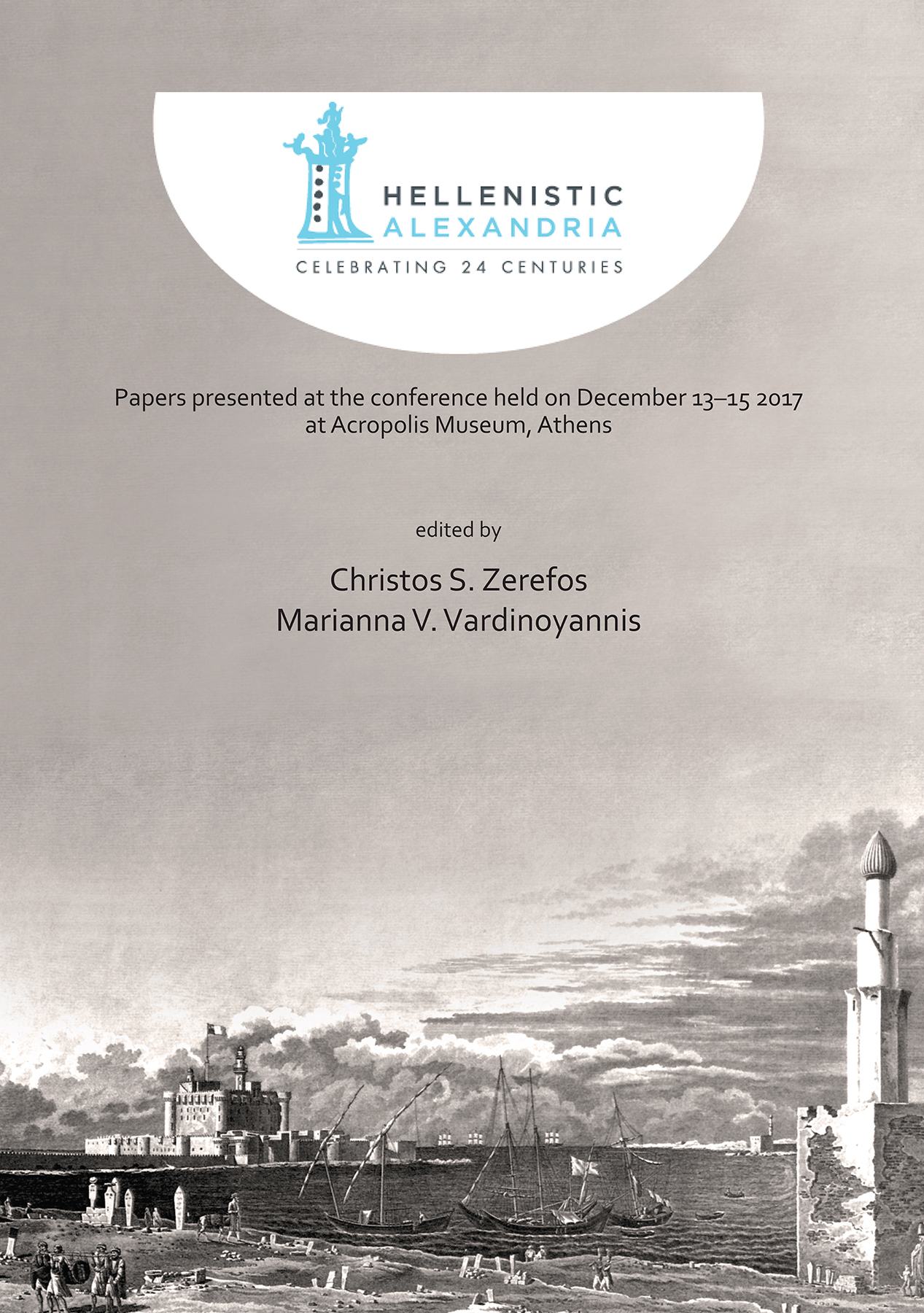 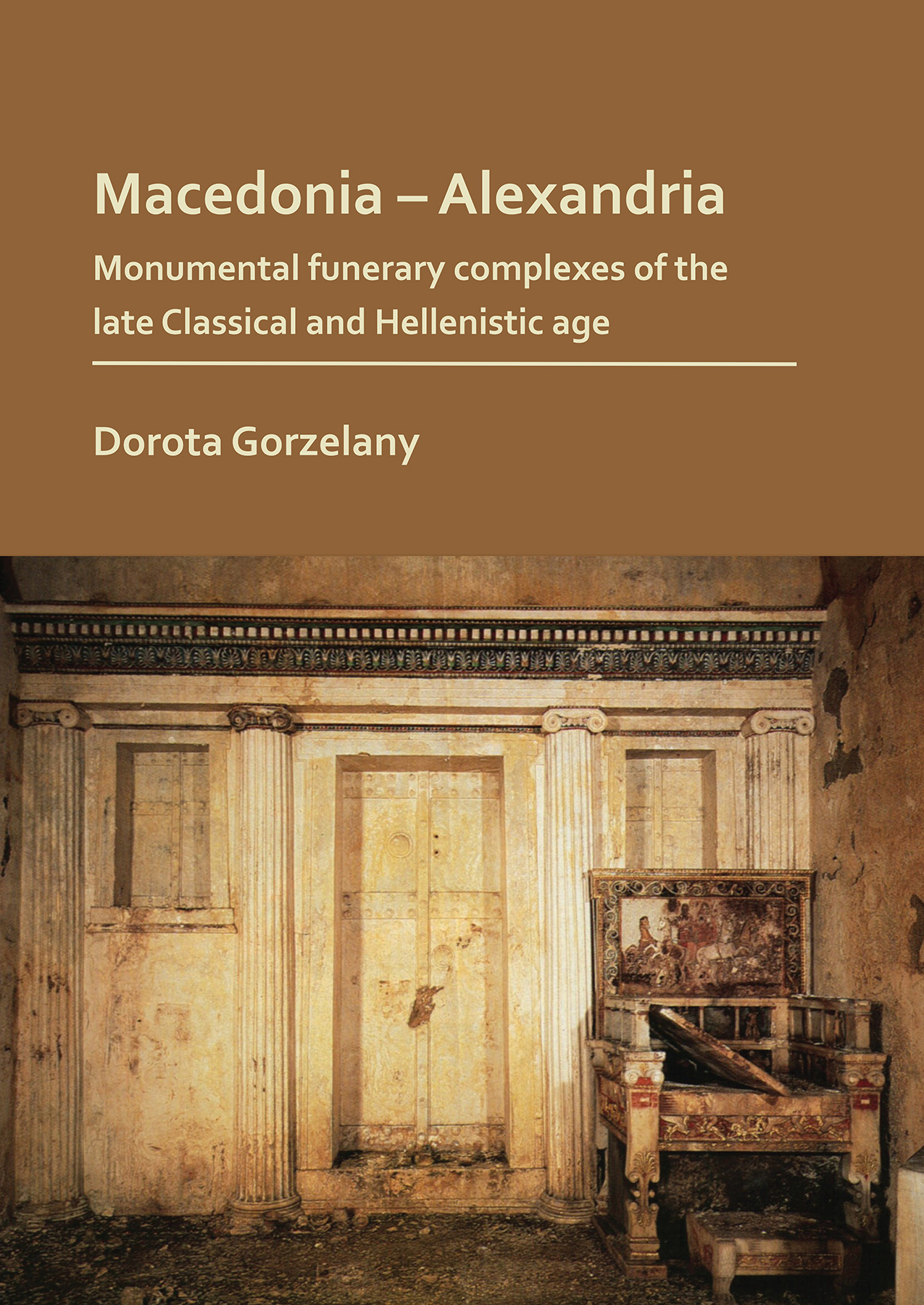 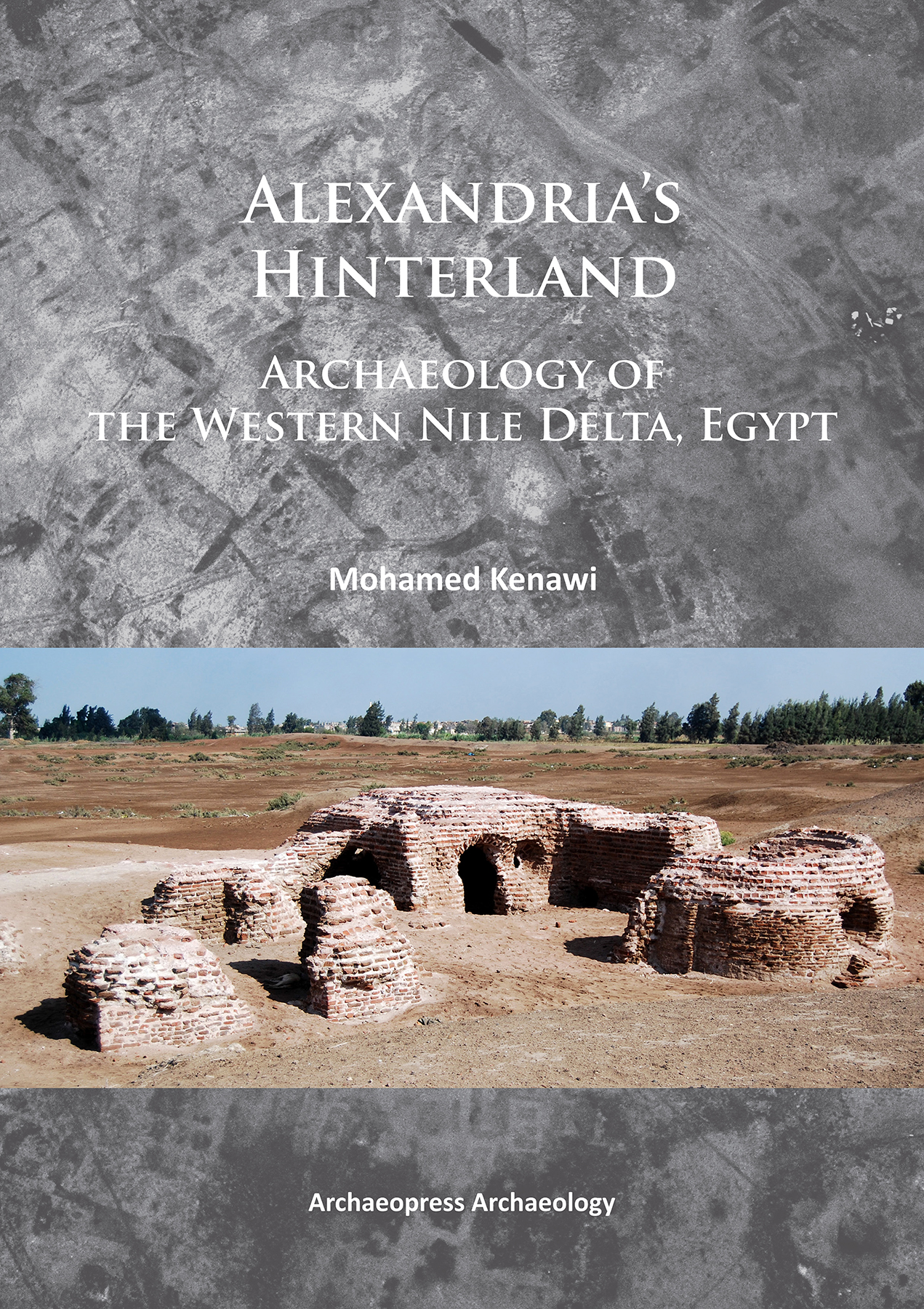 Geophysical Phenomena and the Alexandrian Littoral

This book presents the geomorphology and recent geoarchaeological history of Alexandria which has been repeatedly struck by natural disasters. The Coastal area offers archaeological evidence (burial sites, quarry activities and ancient building remnants), as well as geomorphological features, all revealing a complex evolution of the coastal zone.

Alexandria is located on the Mediterranean coast of Egypt, bordered by Egypt’s Western Desert and the fertile Nile Delta. For many centuries, Alexandria was the major port city in the Eastern Mediterranean and it has been repeatedly struck by natural disasters, such as earthquakes, tsunamis and land subsidence, in its ~2400-year history. This book focuses on the geomorphological and archaeological evidence on the coastal zone of Alexandria, attempting to provide a comprehensive review of its evolution, taking into consideration long-term and short-term factors.
The book provides an extensive background on the geomorphology and recent geoarchaeological history of Alexandria, discussing historical maps and natural disasters. In the coastal area of Alexandria there is numerous archaeological evidence, such as burial sites, quarry activities and ancient building remnants, as well as geomorphological features, all revealing a complex evolution of the coastal zone. New evidence, such as fish tanks and ship wrecks in order to discuss the Late Holocene evolution of the coastal zone. Detailed illustrations and maps accompany the book chapters providing the reader the opportunity to gain an extensive view of Alexandria’s features.

Niki Evelpidou is a Professor of Geomorphology and Geoinformatics at the National and Kapodistrian University of Athens, Faculty of Geology and Geoenvironment, and Faculty Affiliate of the Department of Geology and Environmental Geosciences of the College of Charleston, USA. Prof. Evelpidou is actively involved in the research fields of geomorphology, coastal geomorphology, sea level changes, palaeogeography, geology, spatial technologies, study and modelling of natural hazards, while emphasizing on the use of new technologies and innovation.
Christos Repapis was Director of the Research Centre of Atmospheric Physics and Climatology of the Academy of Athens (1985-2005) and has remained as Research Associate of the Centre since his retirement.
Christos Zerefos heads the Research Centre for Atmospheric Physics and Climatology, Academy of Athens and is president-elect of the General Assembly of the Hellenic Foundation for Research and Innovation. Other roles academic posts include Professor of Atmospheric and Environmental Physics (Universities of Athens and Thessaloniki), Visiting Professor (Universities of Minnesota and Boston) and Samarbeidspartnere (University of Oslo).
Harry Tzalas has conducted a range of innovative experimental archaeological studies relating to ancient sea vessels. In 1997 he formed the Hellenic Institute of Ancient and Mediaeval Alexandrian Studies and obtained a concession from the Egyptian Authorities for an underwater survey of 14 kilometers of the eastern littoral of Alexandria; 28 campaigns were successfully conducted.
Costas Synolakis is Professor of Civil Engineering at the University of Southern California and a a member of the Academy of Athens holding the Chair of Earth Sciences. His research studies the impact of natural hazards, and particularly tsunamis and extreme flooding events on beaches. He has  participated or led 30 scientific expeditions in 21 countries, practically in all of the world’s oceans and seas.