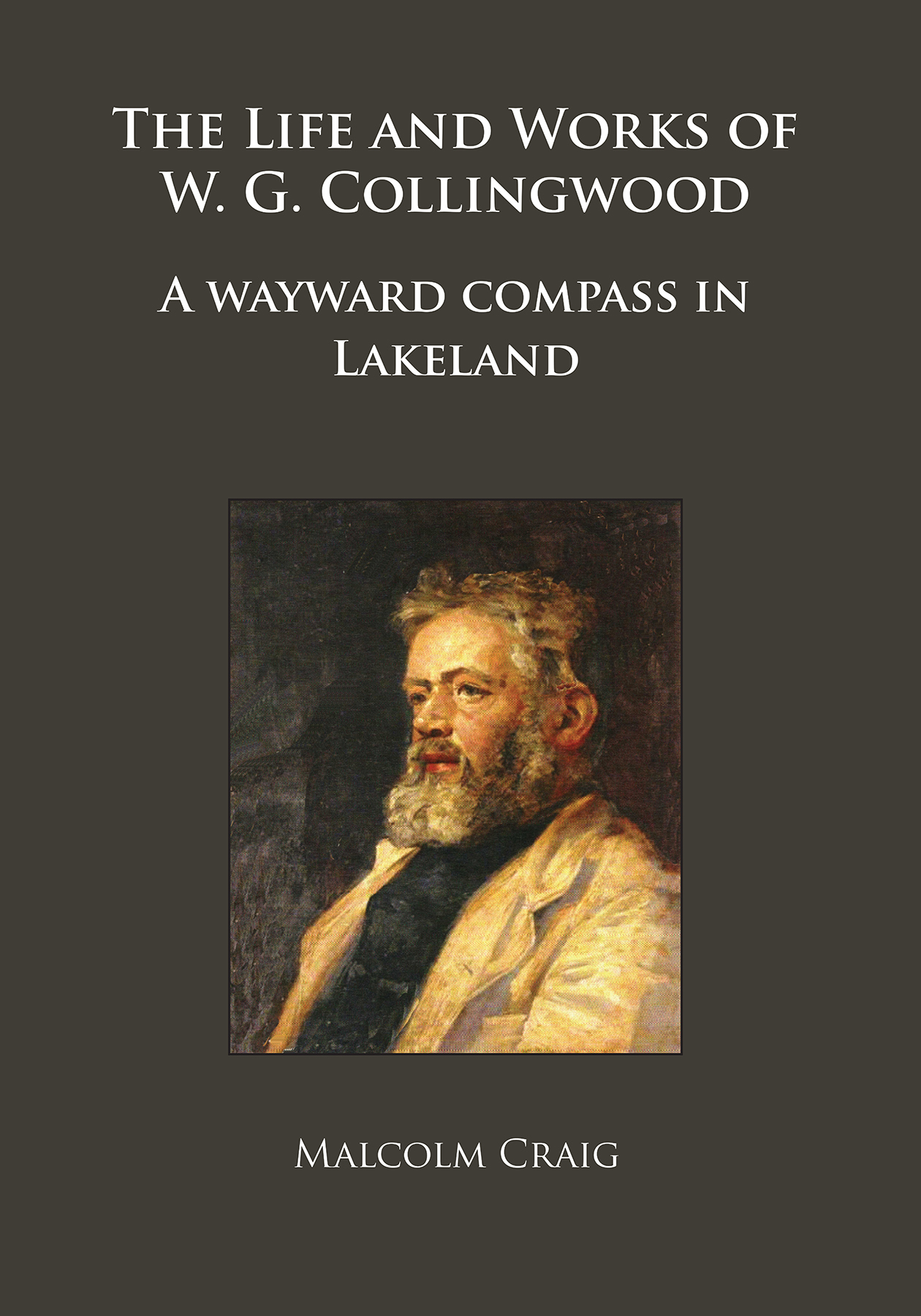 The Life and Works of W.G. Collingwood

A wayward compass in Lakeland

This well researched biography provides a comprehensive account of the life and works of William Gershom Collingwood (1854-1932), a nineteenth century polymath whose story should be better known. He was a noted friend and colleague of John Ruskin, whose secretary he later became.

The son of a watercolour artist, William Gershom Collingwood (1854-1932) studied at University College, Oxford where he met John Ruskin, whose secretary he later became and with whom he shared a wide range of interests. Collingwood travelled extensively, sketching as he went, and after studying at the Slade School of Art, moved to the Lake District where he wrote extensively about the Lakes, Icelandic sagas and Norse mythology, as well as publishing a biography on Ruskin in 1893. He was an accomplished artist, founding the Lake Artists Society in 1904 and serving as Professor of Fine Art at the University of Reading from 1905-11. His interest in art and Scandinavia prompted his research into the Pre-Norman Crosses of Cumbria and the North of England. In 1927 he published ‘Northumbrian Crosses of the Pre-Norman Age’, illustrated with his own drawings. He was also an accomplished musician, climber, swimmer and walker. His son was the noted archaeologist (a leading authority on Roman Britain), philosopher and historian R. G. Collingwood. This well researched biography provides a comprehensive account of the life and works of a nineteenth century polymath whose story should be better known.

Malcolm Craig PhD lives with his wife Margaret in Histon, Cambridgeshire; they have a daughter, Alison and son, Andrew. He began working life as a marine engineer in the Merchant Navy, his voyages taking him to the far east and twice around the world. A keen mountaineer, between voyages he worked in the Alps of Switzerland, Italy and Austria. He became Chief Instructor at Outward Bound schools in Wales and Malaysia before moving back to engineering as a Training Manager in shipbuilding. He joined the Industrial Training Research Unit in Cambridge and completed a PhD in engineering at Cranfield Institute of Technology (now University), where he subsequently lectured, and worked as a Tutor for the Open University in Britain and Russia. He has written seven books, most with mountains as a theme, and became interested in the work of W.G. Collingwood while rock climbing as a young man in the English Lake District.