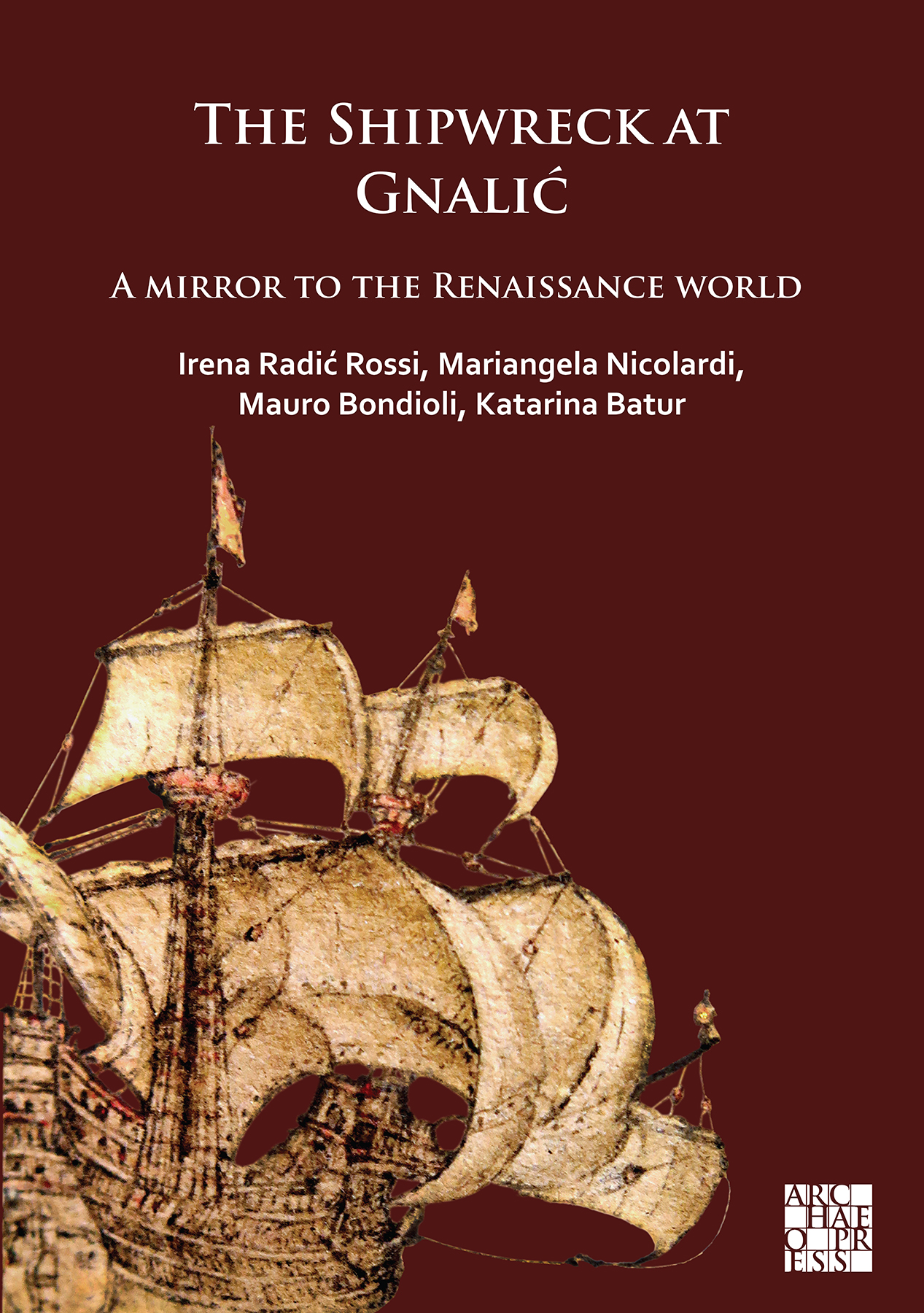 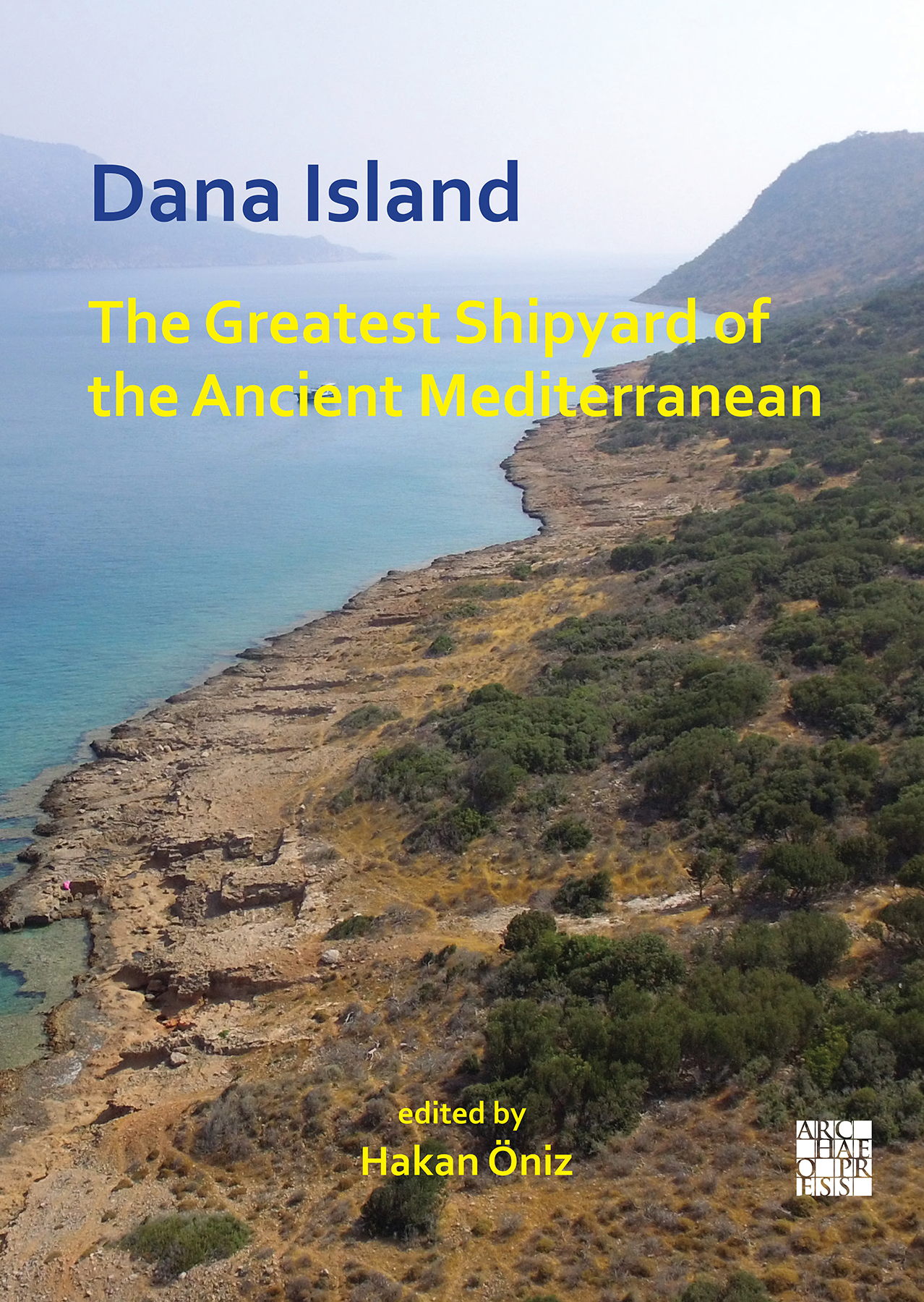 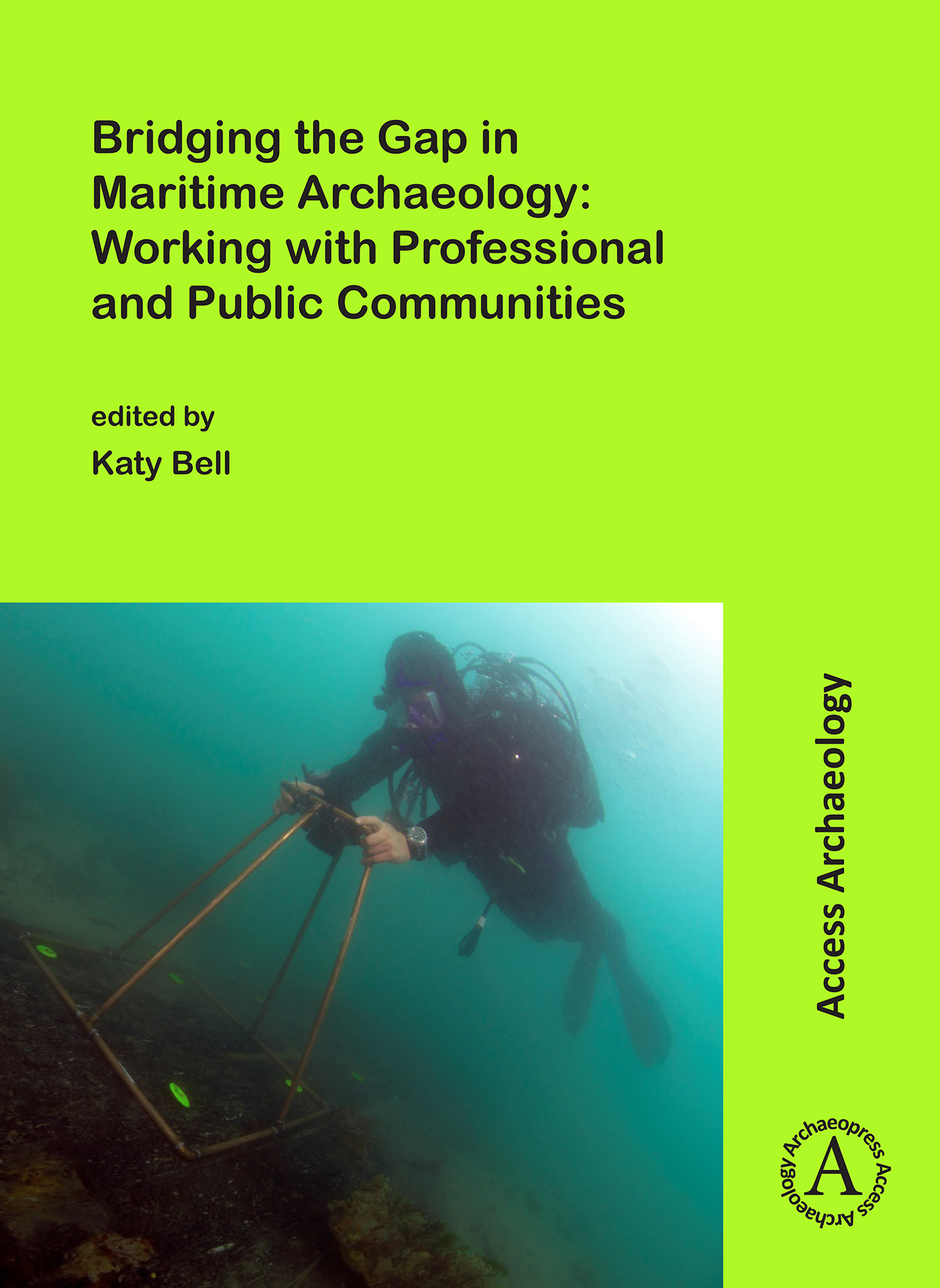 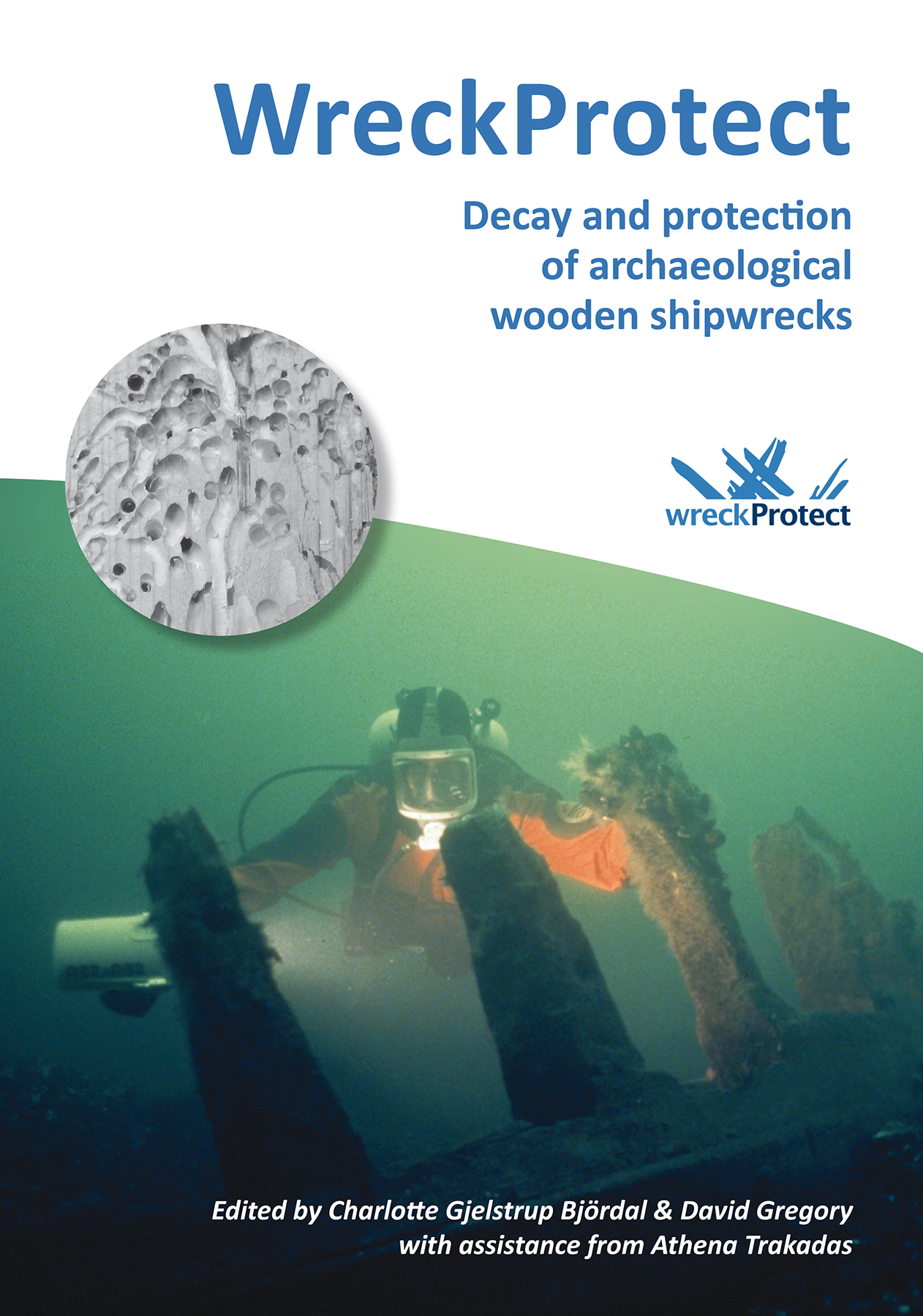 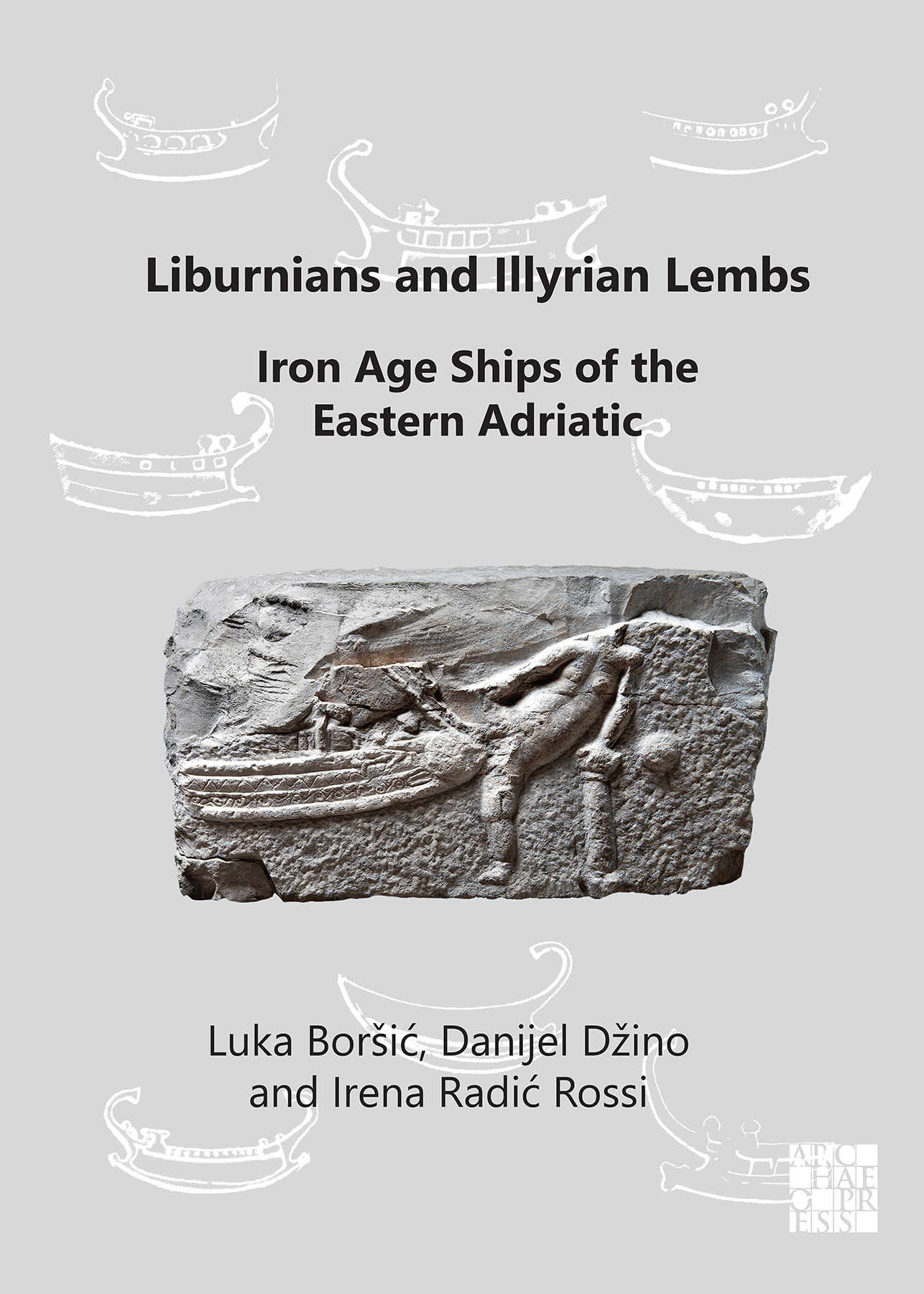 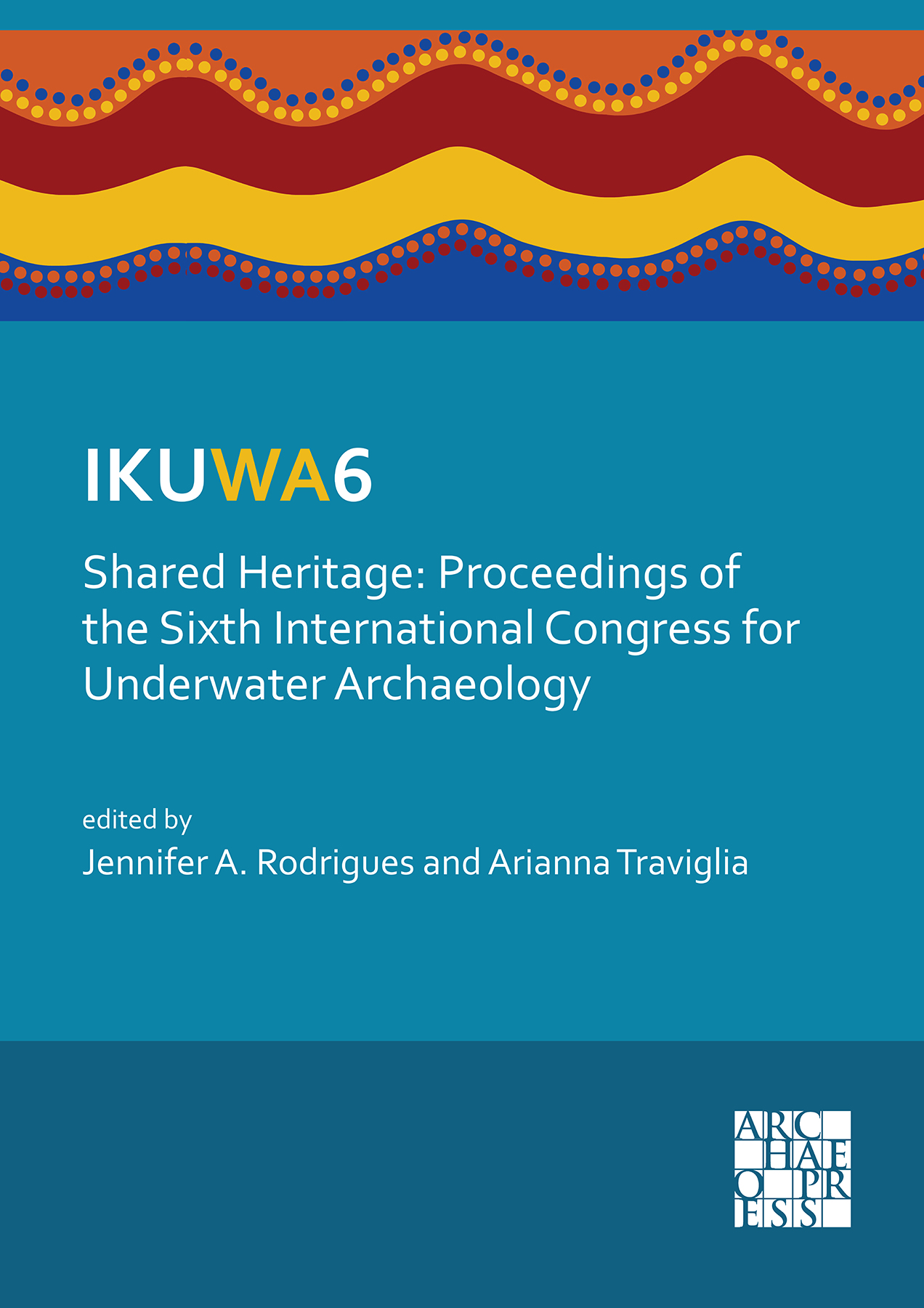 A Mirror to the Renaissance World

Unlike official history, which takes long and impersonal strides through the past, this book describes individual human destinies that convey the story of the late Renaissance period throughout Europe and the Mediterranean as uncovered at the site of the shipwreck at Gnalić, Croatia.

Unlike official history, which takes long and impersonal strides through the past, The Shipwreck at Gnalić describes individual human destinies that convey the story of the late Renaissance period throughout Europe and the Mediterranean as uncovered at the site of the shipwreck. Transiting the permanent route between Venice and Constantinople, the ship Gagliana grossa, formerly known as Lezza, Moceniga e Basadonna, symbolically connected two apparently opposing, yet tightly interwoven worlds. The stunning objects that spent four centuries at the bottom of the sea briefly made the Gnalić shipwreck famous in the 1960s and 1970s, but only in recent years has the scholarly community finally started collecting all the available information hidden in museum collections, at the shipwreck site, and in the archives. After many years of effort by the authors of this publication, the University of Zadar restarted the research in 2012 thanks to the support of many domestic and foreign institutions and organisations that, through their participation, continue to contribute to the successful realisation of project activities. The reconstruction of ancient events was successfully started by Astone Gasparetto in the 1970s. After a long pause, the painstaking work was undertaken by Mauro Bondioli, who, through dedicated archival work at the State Archives in Venice, discovered hundreds of documents and pieced them together into a multi-layered historical story, which is summarised in the second part of the book.

List of Figures ;
Foreword ;
1. Introduction ;
2. Geographic and historical framework ;
3. A sensational discovery and exciting explorations ;
4. An amazing historical tale ;
5. Epilogue ;
6. The Shipwreck at Gnalić – A Mirror to the Renaissance World ;
Bibliography

Irena Radić Rossi graduated from the Department of Archaeology of the Faculty of Humanities and Social Sciences of the University of Zagreb in 1988, and in the same year obtained the permanent position in the Department of Archaeology of the Republic Institute for the Protection of Cultural Monuments in Zagreb. In 2009 she moved to the University of Zadar. She is associated researcher of the Centre Camille Jullian (Aix-Marseille Universite, CNRS), adjunct professor at Texas A&M University, and affiliated scholar of the Institute of Nautical Archaeology. Her main research interests focus on maritime cultural heritage, with special emphasis on the technological development of the Adriatic shipbuilding and seafaring. ;

Mariangela Nicolardi graduated in 2008 in Archaeology and Conservation of Archaeological Heritage from the University of Ca ‘Foscari in Venice, with the dissertation entitled ‘Informative and Interpretative Potential of GIS’. She was a team member of the AdriaS Project (Archeology of Adriatic Shipbuilding and Seafaring), finacially supported by the Croatian Science Foundation, and since 2012 has collaborated in the research of the shipwreck of Gnalić, including the study of historical context through archival research of Venetian sources, and reconstruction of the original forms of the hull. She is one of the founders of the ARS NAUTICA Institute for Maritime Heritage. ;

Mauro Bondioli is a leading international expert in the study of Venetian medieval and post-medieval shipbuilding. He has been engaged in archival research for over four decades. He participated in the archaeological excavations of the wreck of the galley of San Marco in Boccalama in the Venetian lagoon (14th century) and of the wreck of the fusta in Lake Garda (16th century). Since 2012 he has collaborated in the research of the shipwreck of Gnalić. An author of numerous essays, Mauro has dedicated the last 20 years to developing the dialogue between historical and archaeological sources. He is currently employed as project manager of the ARS NAUTICA Institute for Maritime Heritage. ;

Katarina Batur graduated from the University of Zadar, Croatia. Since 2016 she has been employed at the University of Zadar, through the Croatian Science Foundation project Young Researchers’ Career Development Project – Training of New Doctoral Students. In January 2021 she successfully defended her dissertation, Trade, production and maritime transport of colouring materials based on Early Modern Gnalić Shipwreck finds. Her research interests include early-modern shipbuilding in the Mediterranean, the use of characterization analyses in cultural heritage studies, and cargoes in Early Modern merchant ships, with emphasis on the evidence of trade in colouring materials.