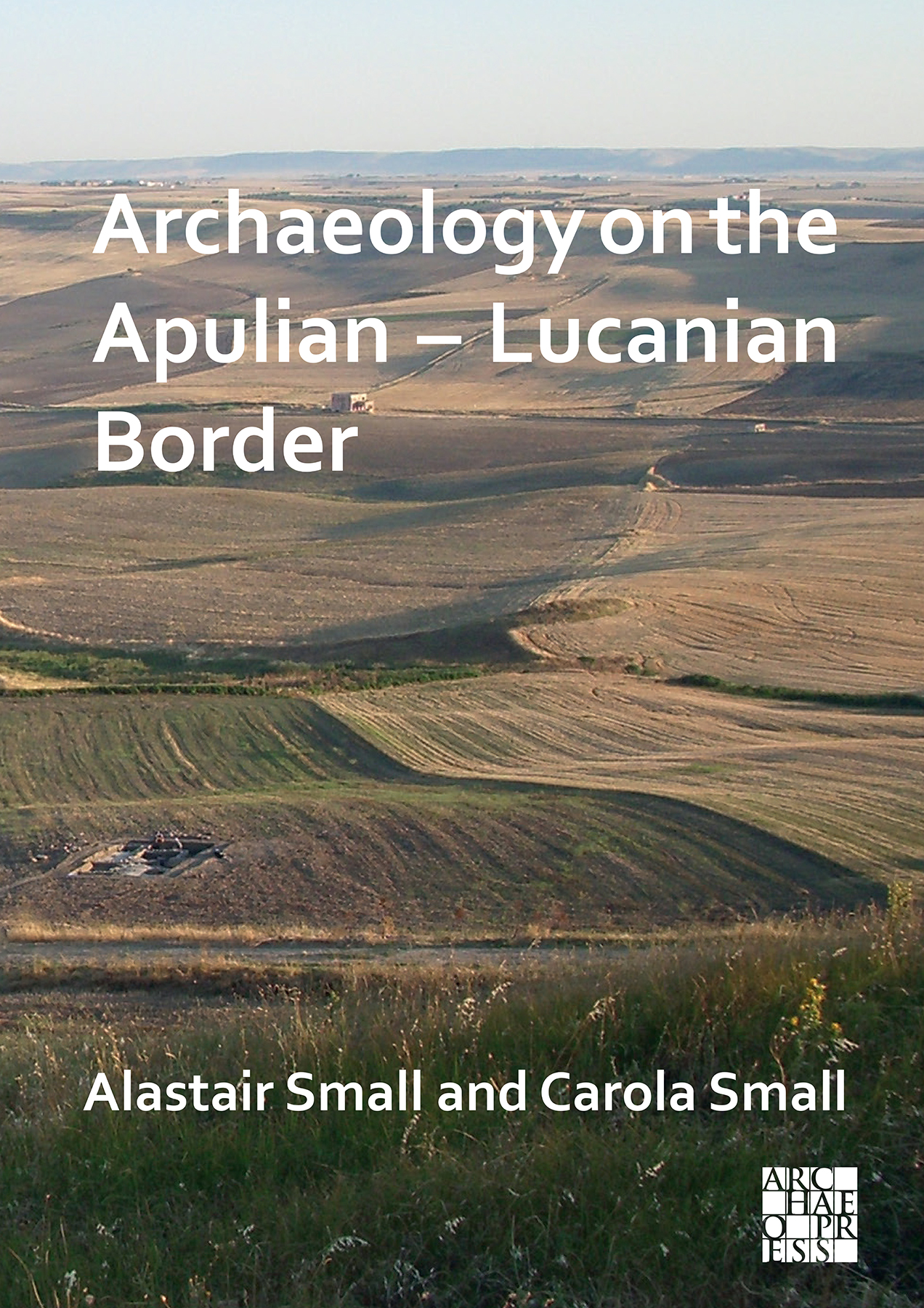 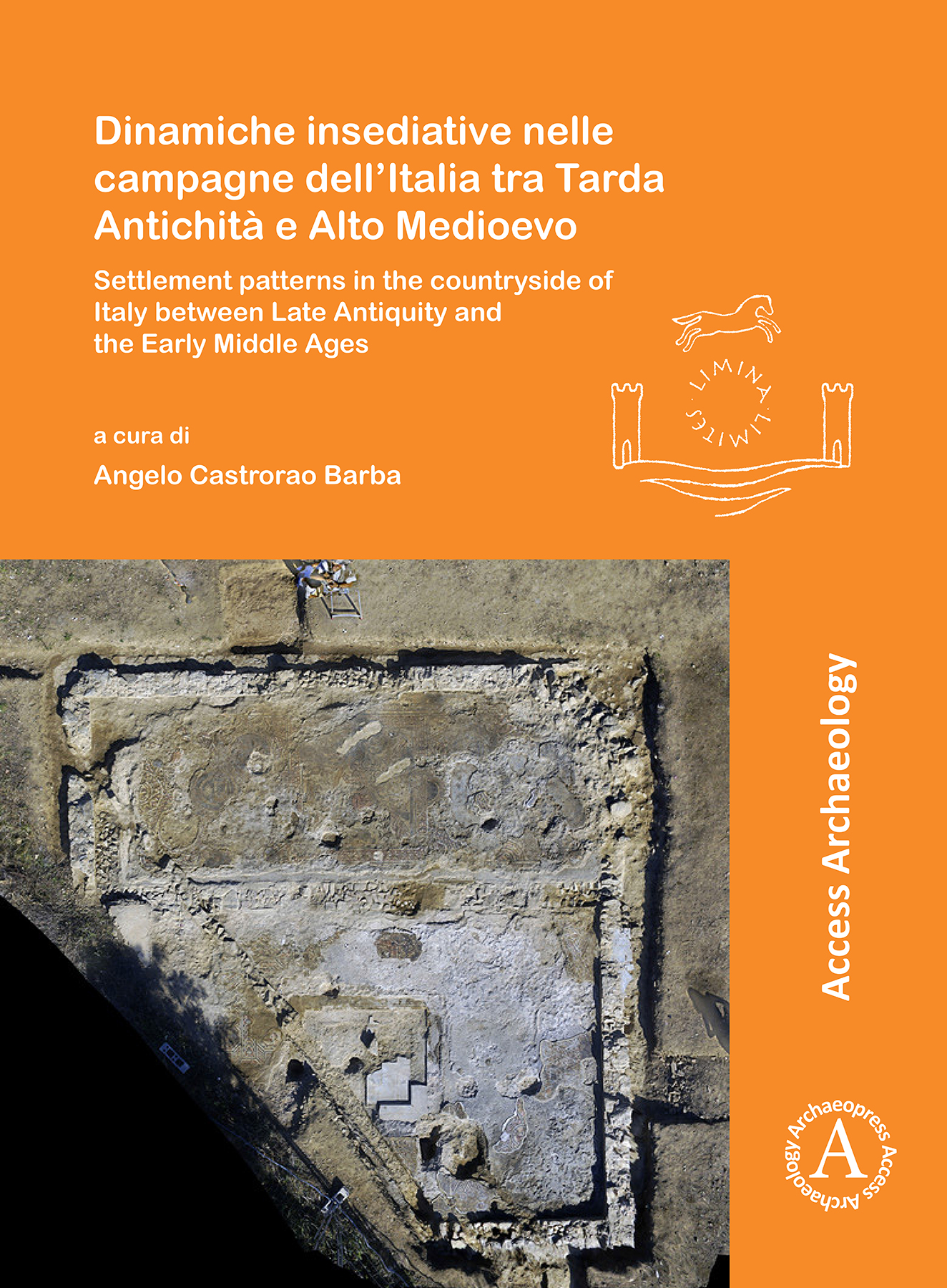 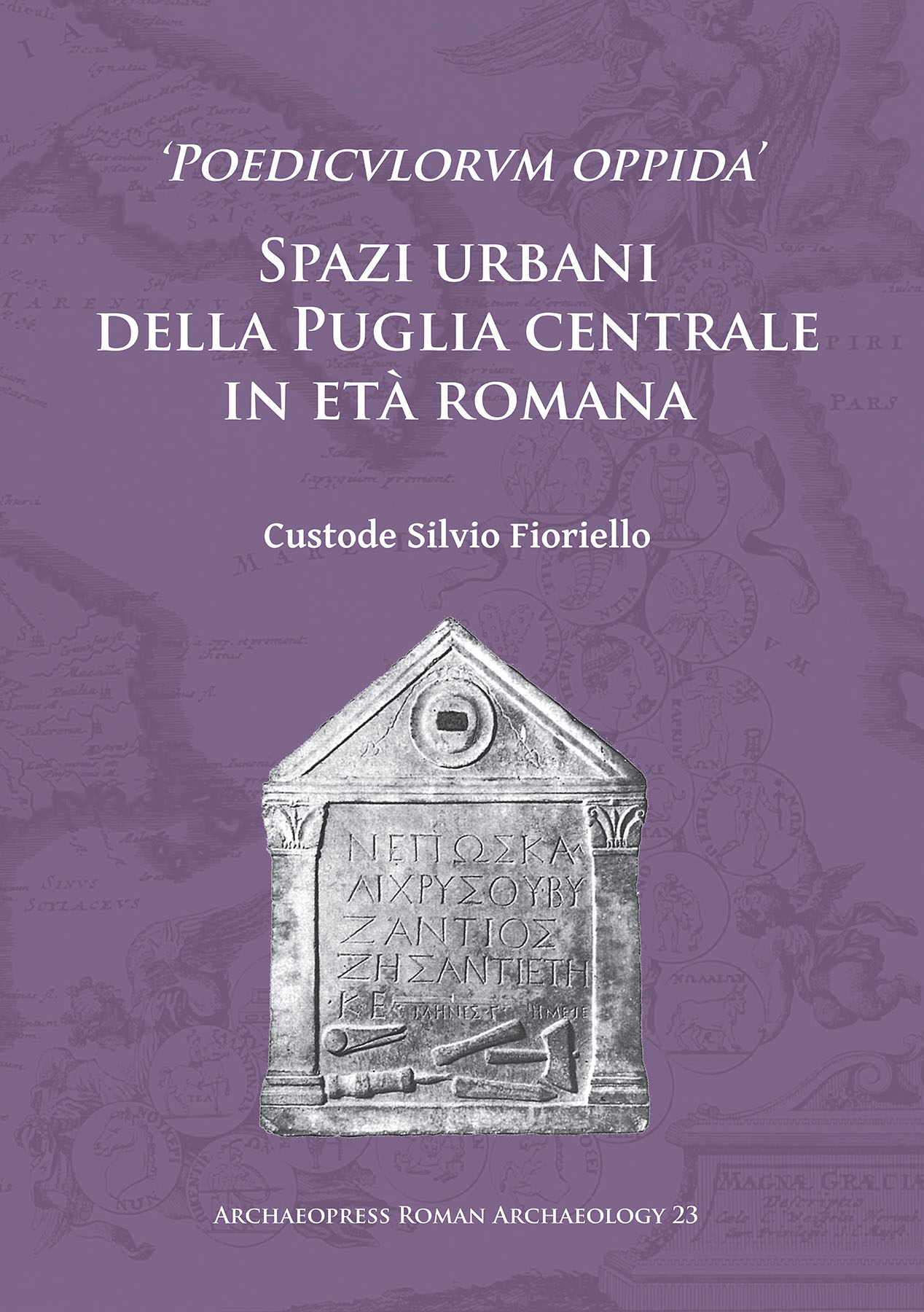 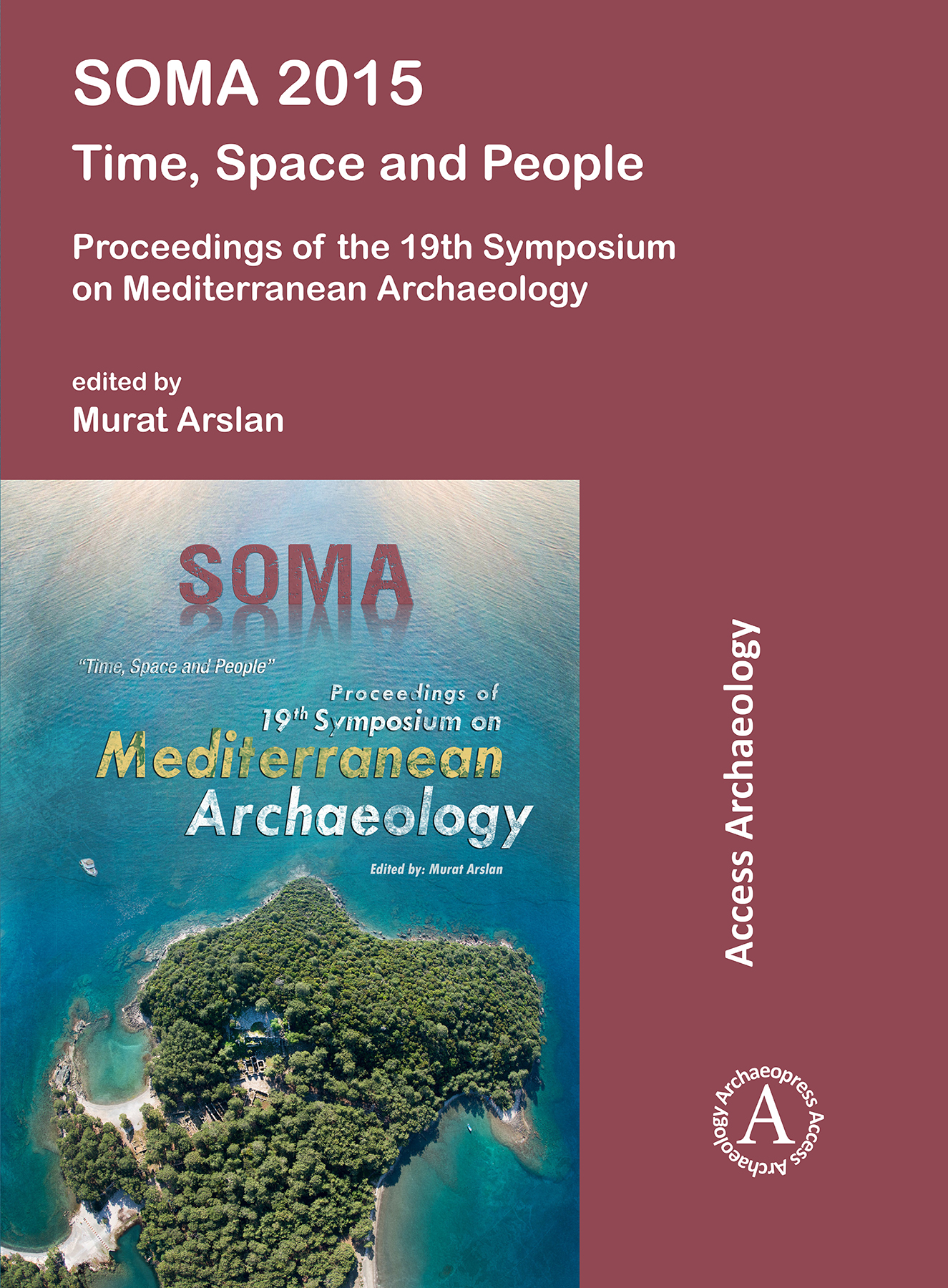 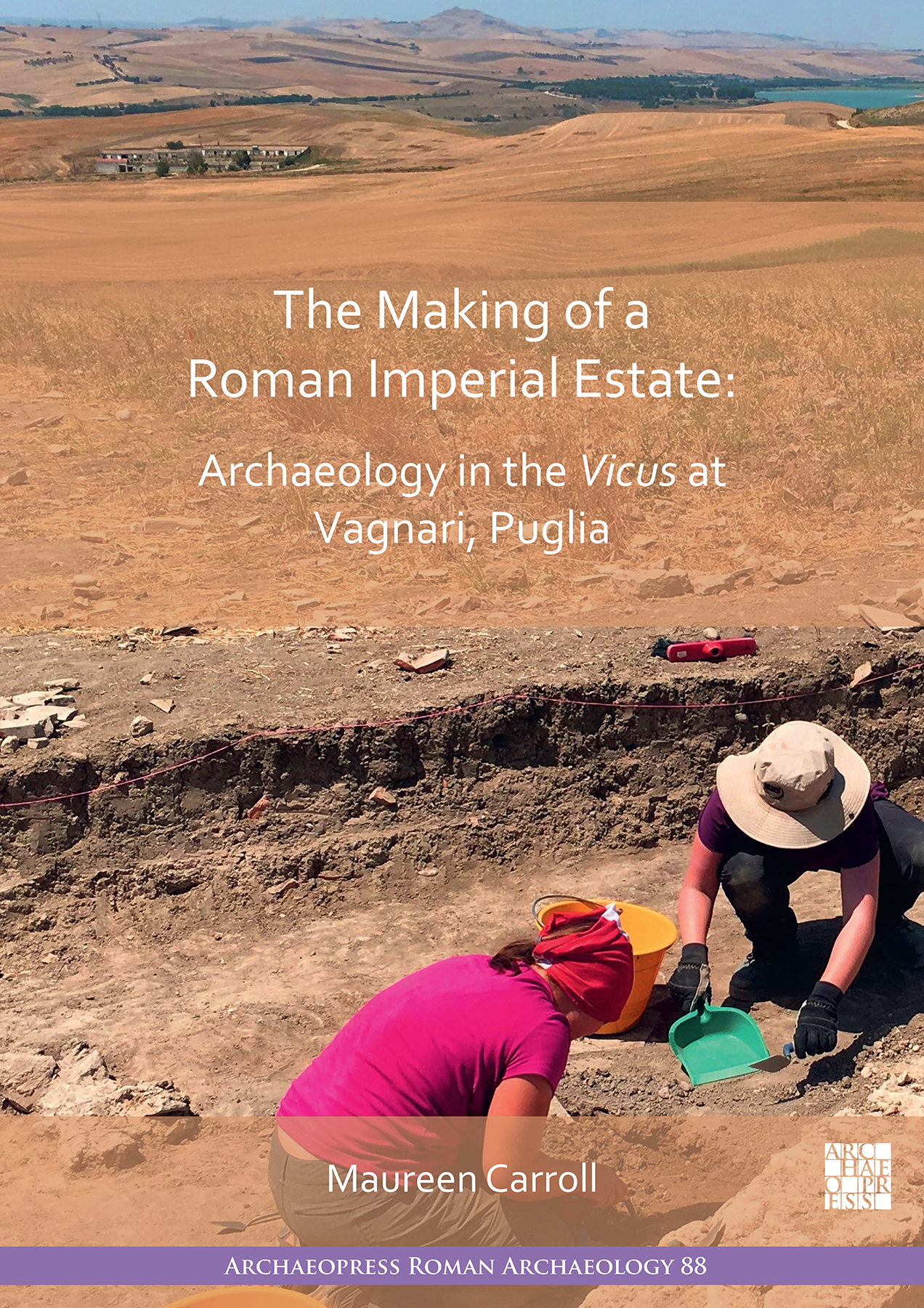 Archaeology on the Apulian – Lucanian Border

The broad valley of the Bradano river and its tributary, the Basentello, separates the Apennine mountains in Lucania from the limestone plateau of the Murge in Apulia in southeast Italy. This book aims to explain how the pattern of settlement and land use changed in the valley over the whole period from the Neolithic to the late medieval.

The broad valley of the Bradano river and its tributary the Basentello separates the Apennine mountains in Lucania from the limestone plateau of the Murge in Apulia in South East Italy. For millennia the valley has functioned both as a cultural and political divide between the two regions, and as a channel for new ideas transmitted from South to North or vice versa depending on the political and economic conditions of the time. Archaeology on the Apulian – Lucanian Border aims to explain how the pattern of settlement and land use changed in the valley over the whole period from Neolithic to Late Medieval, taking account of changing environmental conditions, and setting the changes in a broader political, social and cultural context. There are three levels of focus. The first is on the results of a field survey (1996-2006) in the Basentello valley by teams from the Universities of Alberta, Edinburgh, and Bari, directed by the authors. The second concerns the discoveries of earlier field surveys in the late 1960s and early 1970s undertaken in connection with excavations on Botromagno near Gravina in Puglia. The third is a much broader synthesis of the results of recent scholarship using archaeological, epigraphic and literary sources to reconstruct an archaeological history of the valley and the surrounding area. The creation of a vast imperial estate at Vagnari around the end of the 1st century BC and its long-lasting impact on the pattern of settlement in the area is a significant theme in the later chapters of the book.

Alastair Small FSA, FSAS, is Professor Emeritus of the University of Alberta, and Honorary Professorial Fellow at Edinburgh University, School of History, Classics and Archaeology. He began studying the archaeology of South Italy in 1964 as a doctoral student at Oxford University, and has published extensively on the subject. He has edited and contributed largely to monographs on excavations on Botromagno near Gravina in Puglia, and at Monte Irsi and San Giovanni di Ruoti in Basilicata. These range in date from the Early Iron Age to Late Antiquity. In 1996 he and Carola Small initiated a ten-year project of field survey in the Basentello valley which explores the territorial context of Botromagno and Monte Irsi, and led to the first phase of excavation at Vagnari. ;

Carola Small is Professor Emerita at the University of Alberta where she taught Medieval History for almost 30 years and, since retirement in 1997, Honorary Professorial Fellow in the Department of History, Classics and Archaeology at the University of Edinburgh. Her research work was initially in Later Medieval France though she has also published articles on 13th century South Italy based on documentary evidence. Since 1980 she has joined her husband Alastair Small on his archaeological expeditions. Her interest in surface survey began with exploring the area round his excavations at San Giovanni di Ruoti and after retirement she became involved in the field survey presented as the core part of this book, taking over much of the direction of it when he opened up a dig at Vagnari in the survey area. She also studied the medieval documentary evidence for the survey area and its environs.