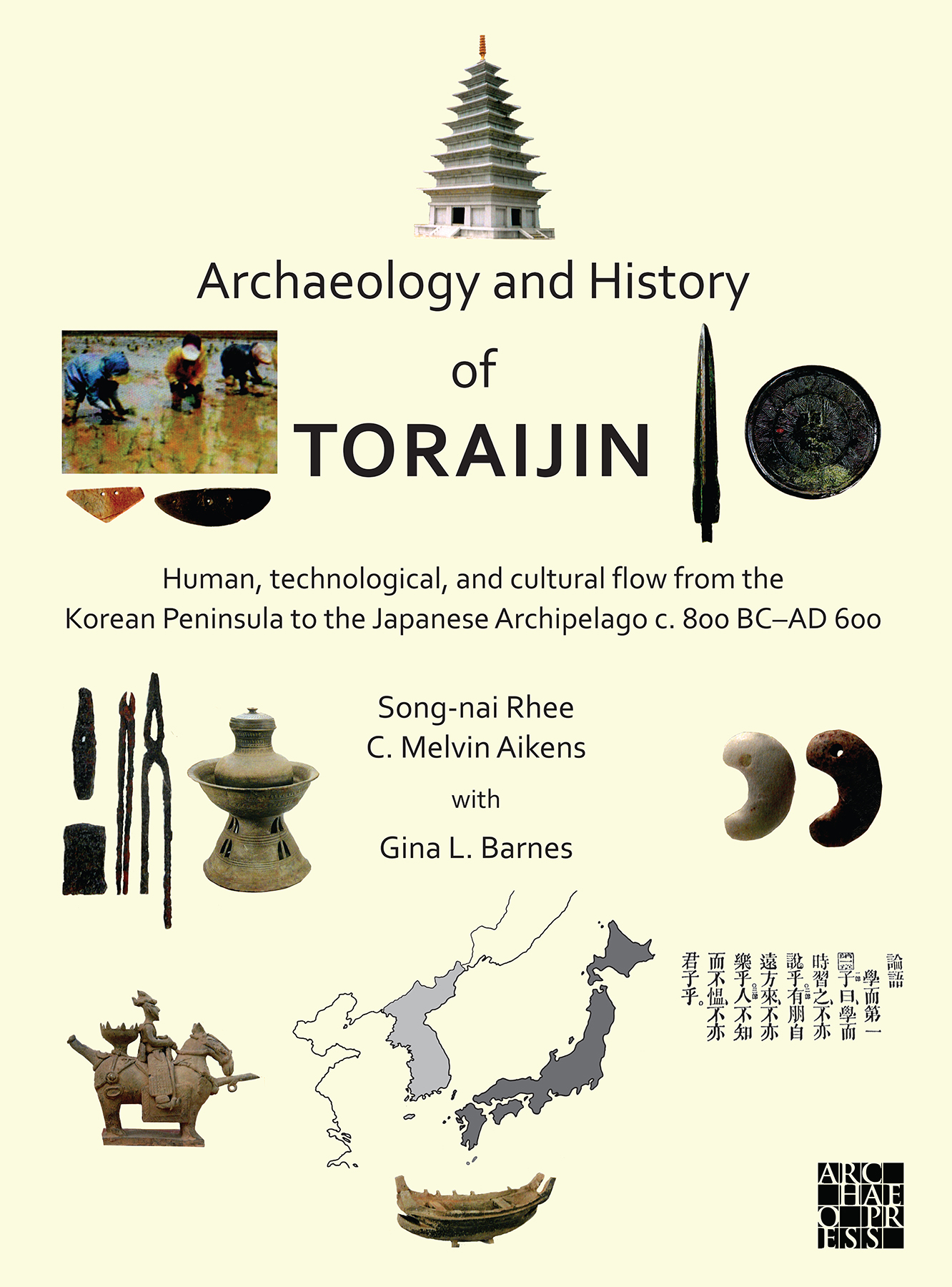 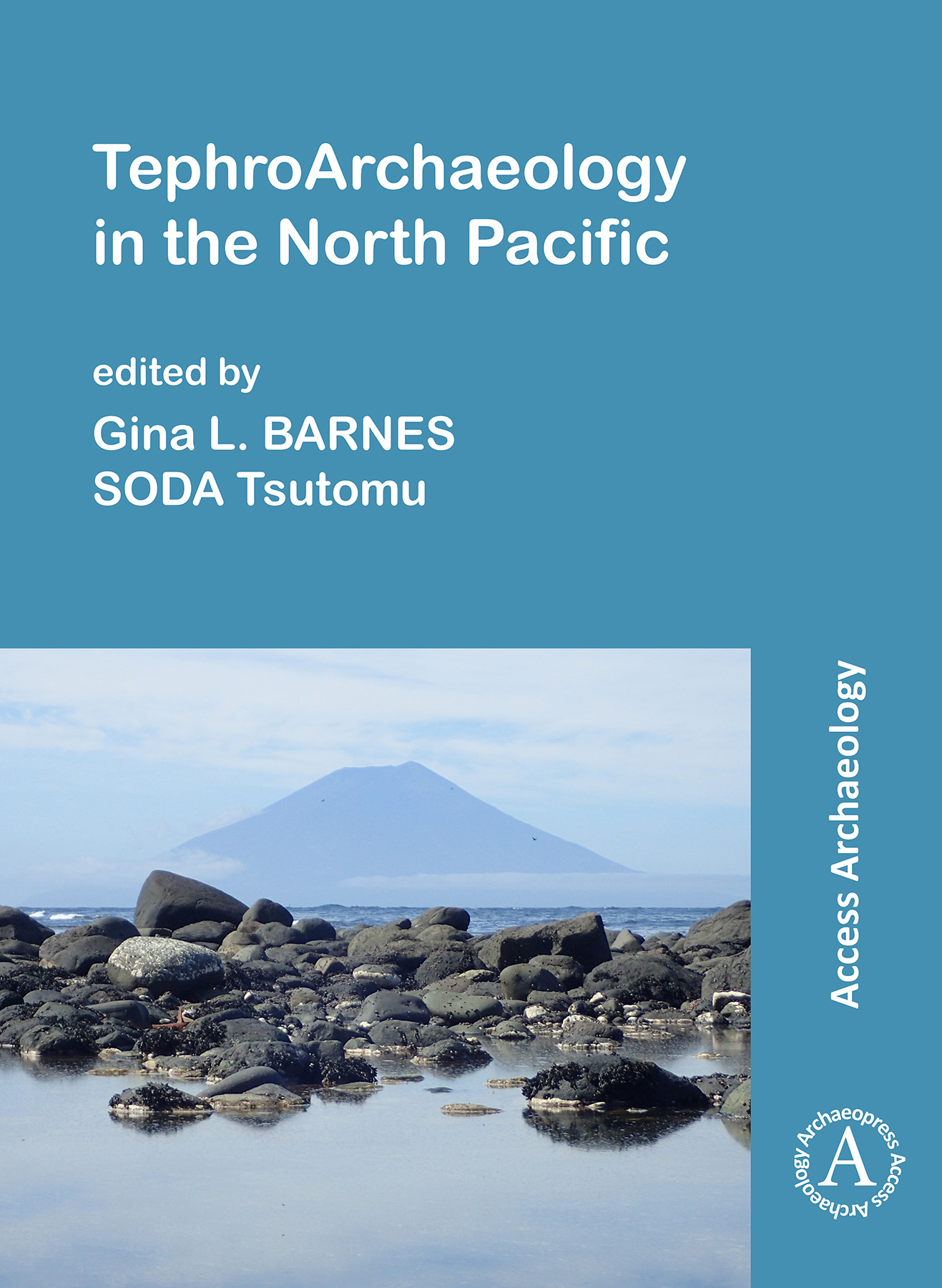 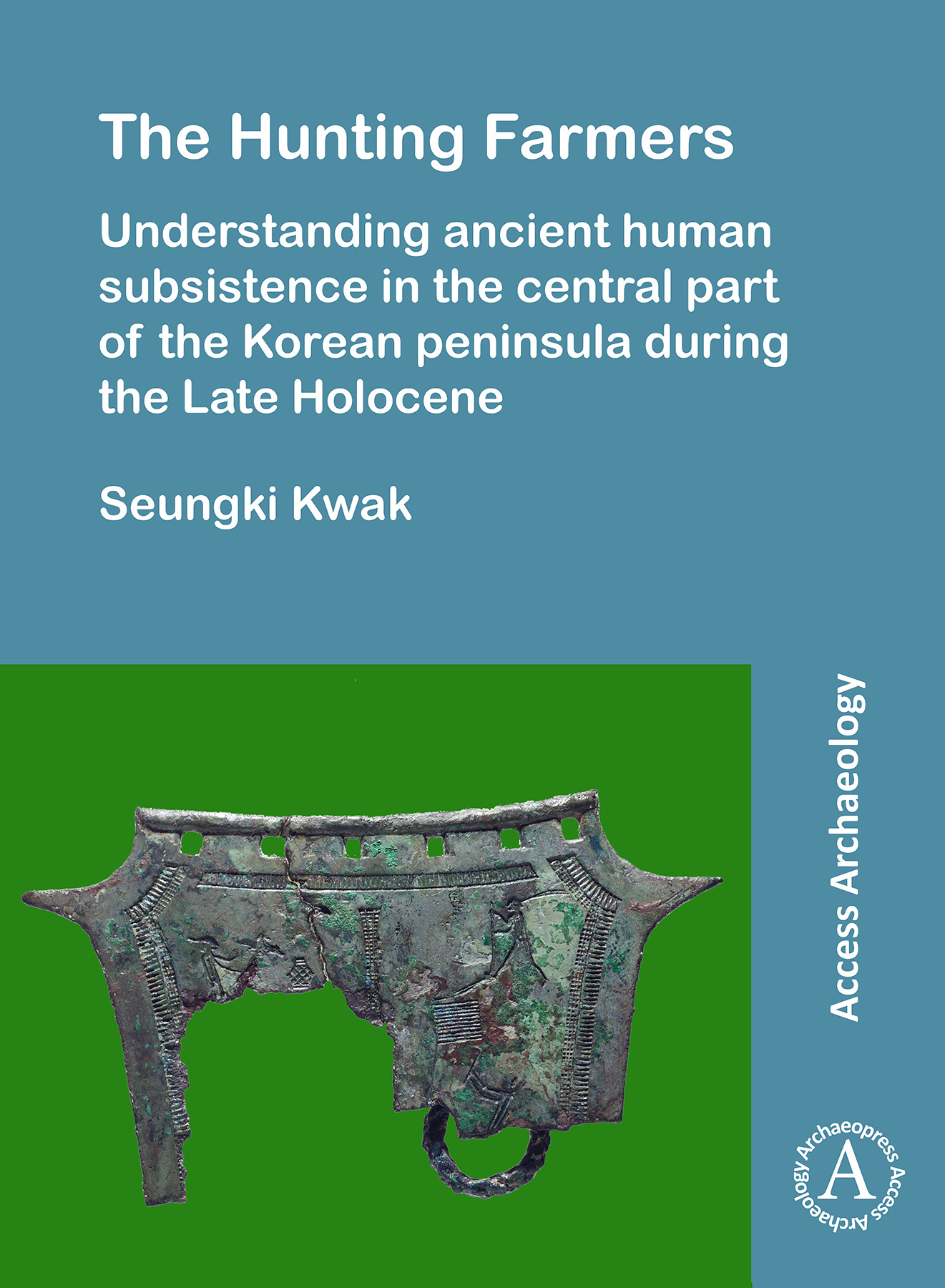 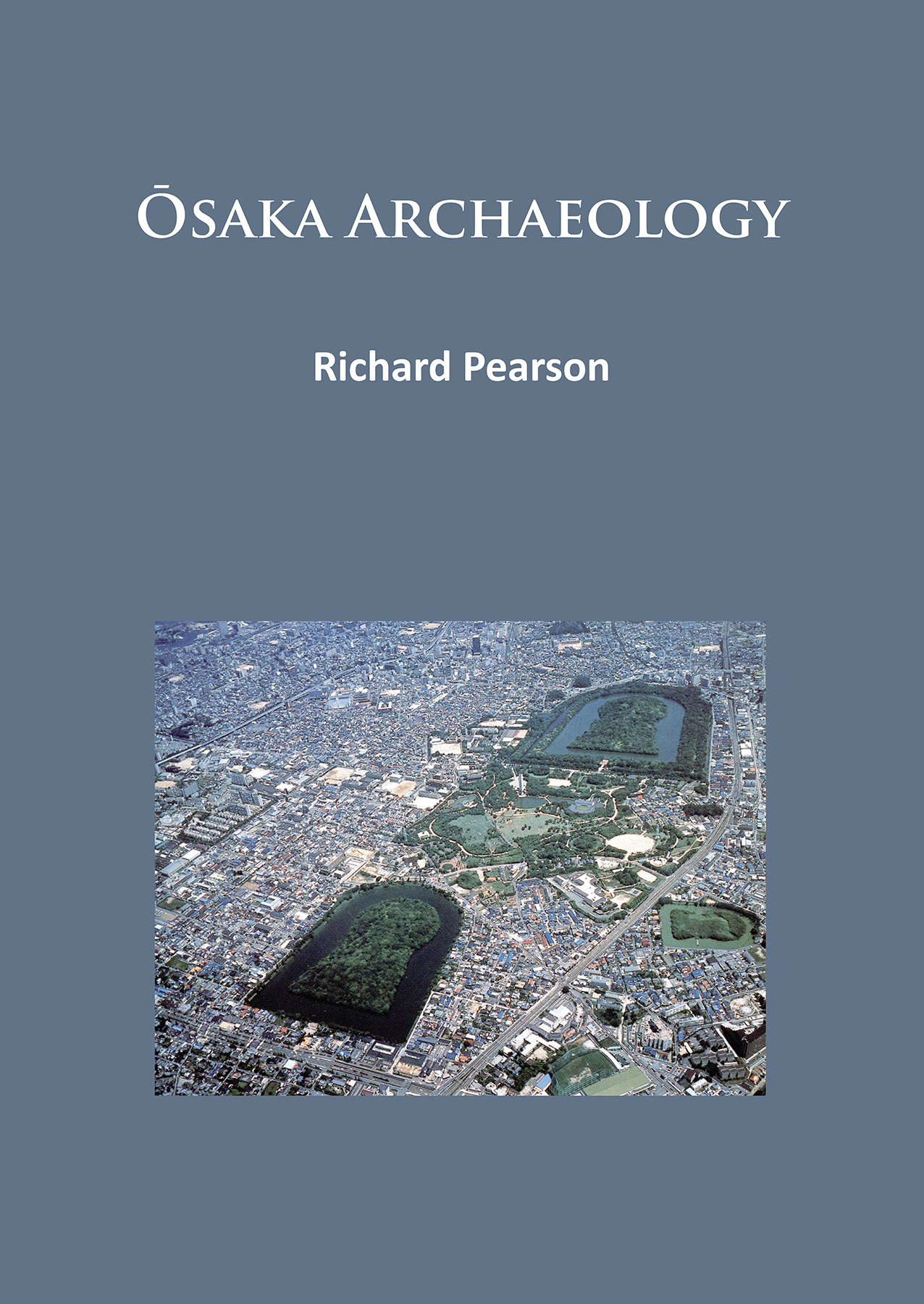 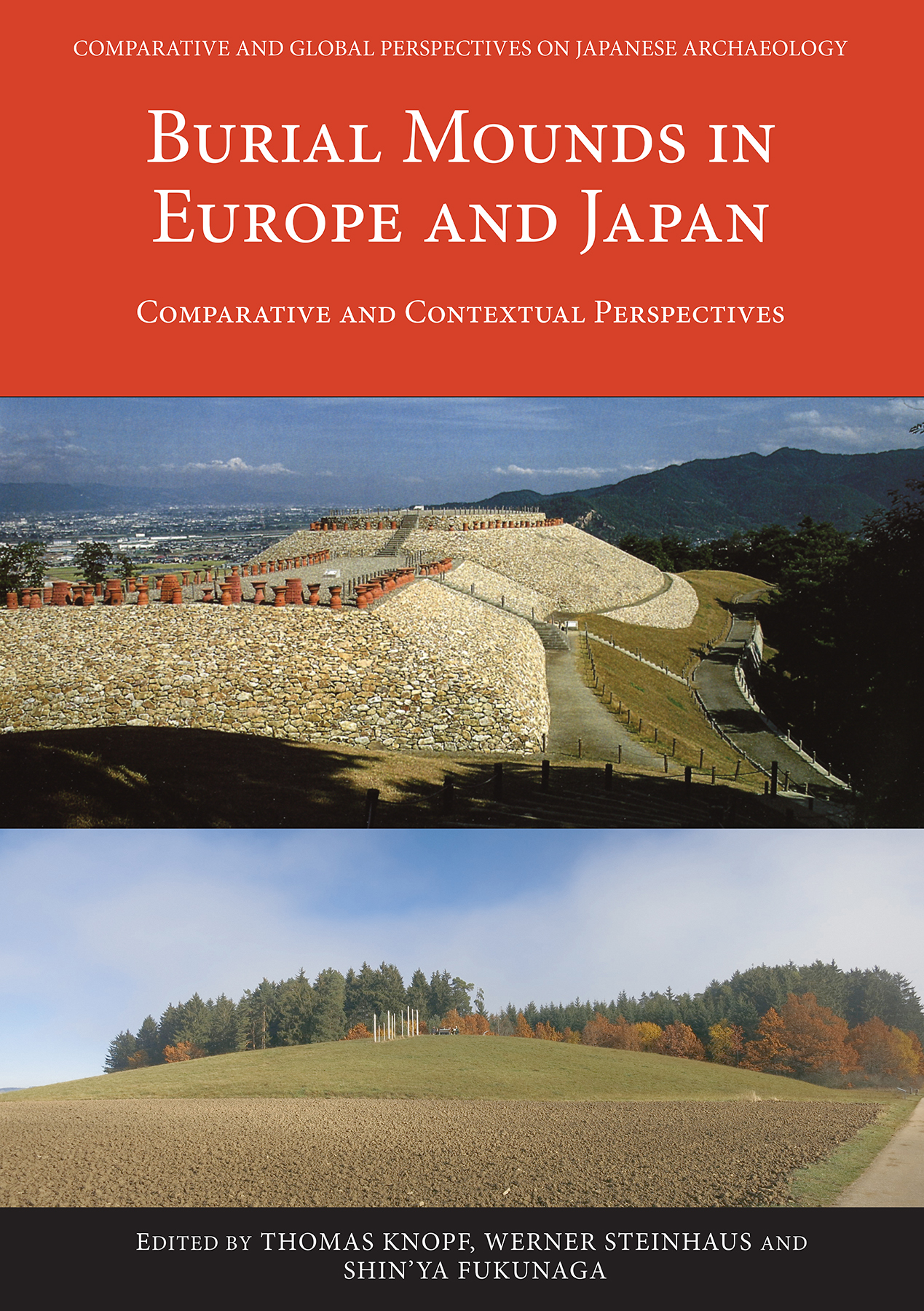 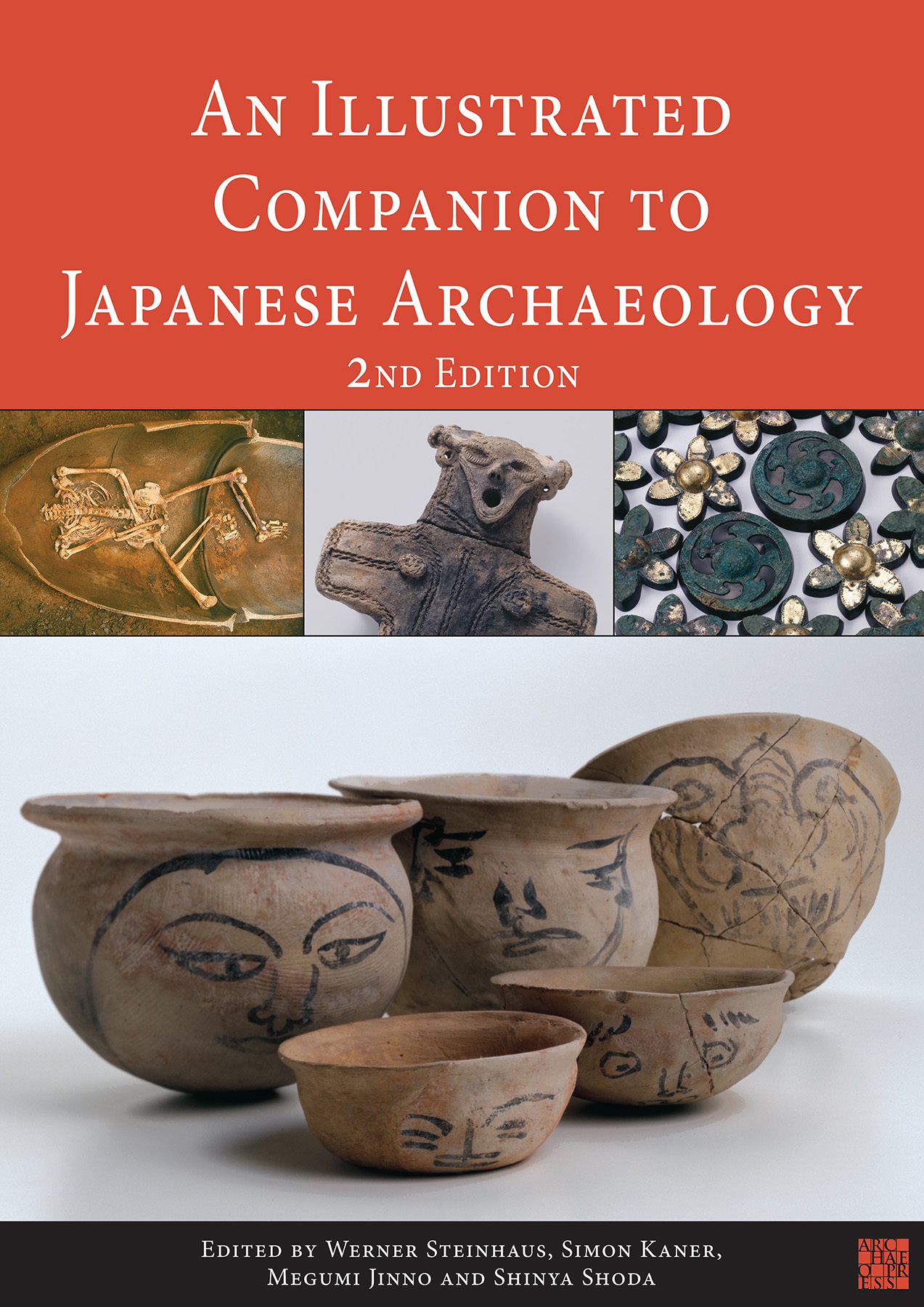 Archaeology and History of Toraijin

Human, Technological, and Cultural Flow from the Korean Peninsula to the Japanese Archipelago c. 800 BC–AD 600

In light of the recently uncovered archaeological data and ancient historical records, this book offers an overview of the 14 centuries-long Toraijin story, from c. 800~600 BC to AD 600, exploring the fundamental role these immigrants, mainly from the Korean Peninsula, played in the history of the Japanese archipelago during this formative period.

Archaeology and History of Toraijin: Human, technological, and cultural flow from the Korean Peninsula to the Japanese Archipelago c. 800 BC–AD 600 explores the fundamental role in the history of the Japanese archipelago played by Toraijin – immigrants mainly from the Korean Peninsula – during this formative period. The arrival of immigrant rice-agriculturalists from the peninsula in the early first millennium BC was the first of three major waves of technological transfer between the continent and the islands. The second brought bronze and iron-working to the archipelago around the 4th century BC, and the third brought elite crafts and administrative technology as well as Confucianism and Buddhism in the 5th and 6th centuries AD.

Song-nai Rhee is Academic Vice President/Dean Emeritus and Emeritus Professor of Archaeology at Bushnell University, Eugene, OR and Courtesy Research Professor in the Center for Asian and Pacific Studies, University of Oregon. His research interests include East Asian history and archaeology; emerging complex society in ancient Korea and Japan; history and archaeology of the Toraijin; archaeology and ancient history of Israel and the Near East; Jewish history; origins and evolution of fortification systems in the Levant. ;

'... it is an ambitious project to cover 1400 years of the dynamic socio-cultural developments from the Bronze Age to the state formation and early states period of Korea and Japan, including the Kofun and Three Kingdoms period, with 200 pages and 60 illustrations and maps. Nevertheless, beyond any doubt, this monograph is of extraordinary value and significance as the only book in the English language focused on the role of the Toraijin in the emergence of a complex society and early state during Japan’s formative period. The scholarly/academic significance of this book may be likened to that of 'Archaeology of Ancient China' by K. C. Chang (Yale U. Press (1963, 1986) and 'Prehistory of Japan' by Higuchi and Aikens (Academic Press, 1982), which, for many decades, have exerted overwhelming influence on the international scholarly community on the understanding of Chinese and Japanese archaeology respectively.' – Prof. Gyeong-taek Kim (2021): Journal of Ancient Korean Historical Society

"This is a fascinating and most comprehensive research on the important topic."– Dr Emiko Ohnuki-Tierney (2021)

"This well detailed study of the toraijin should give many cause to rethink their assumptions regarding the substance and character of early relations between the peoples of Korea and Japan." – Dr Jonathan Best (2021)