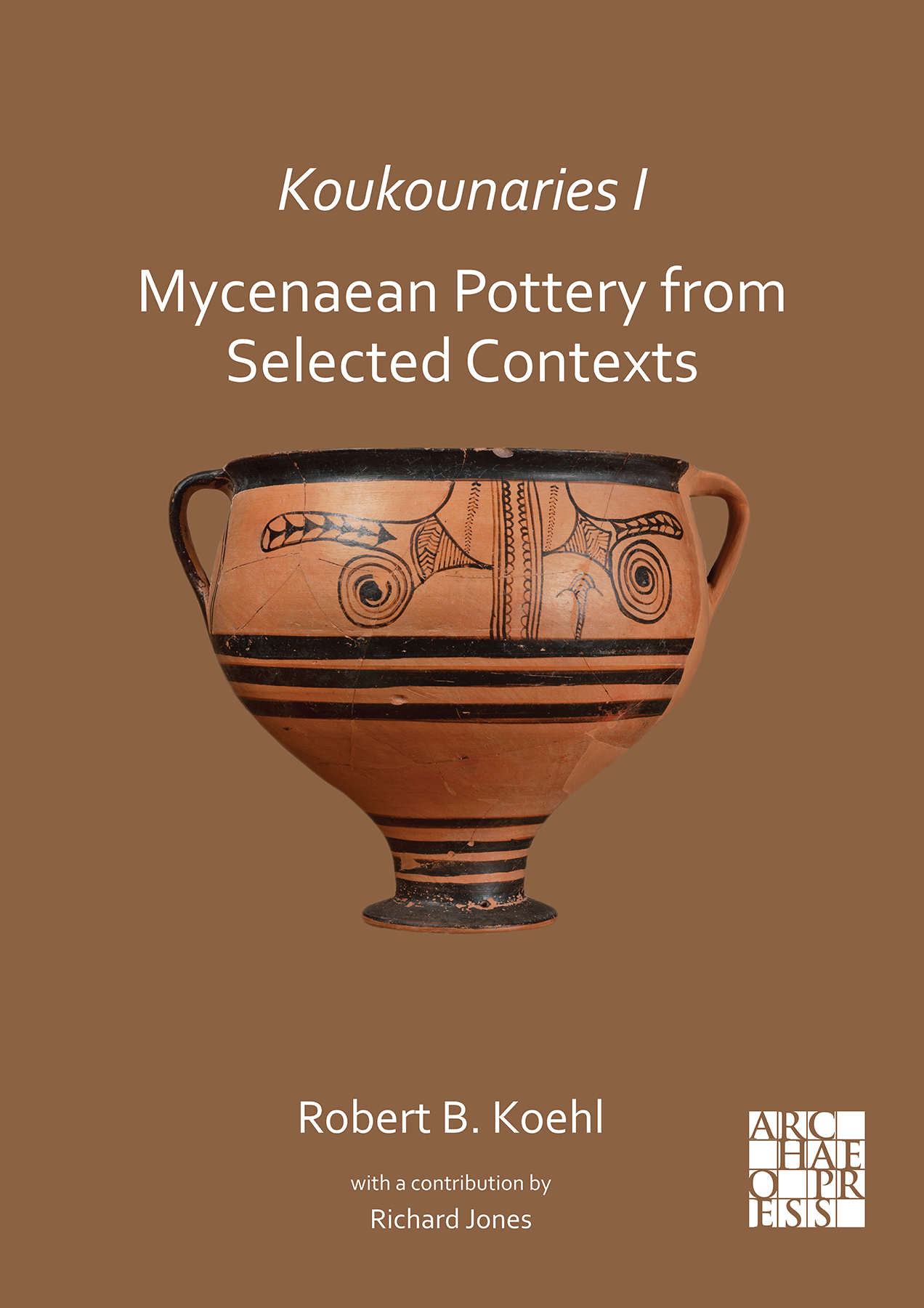 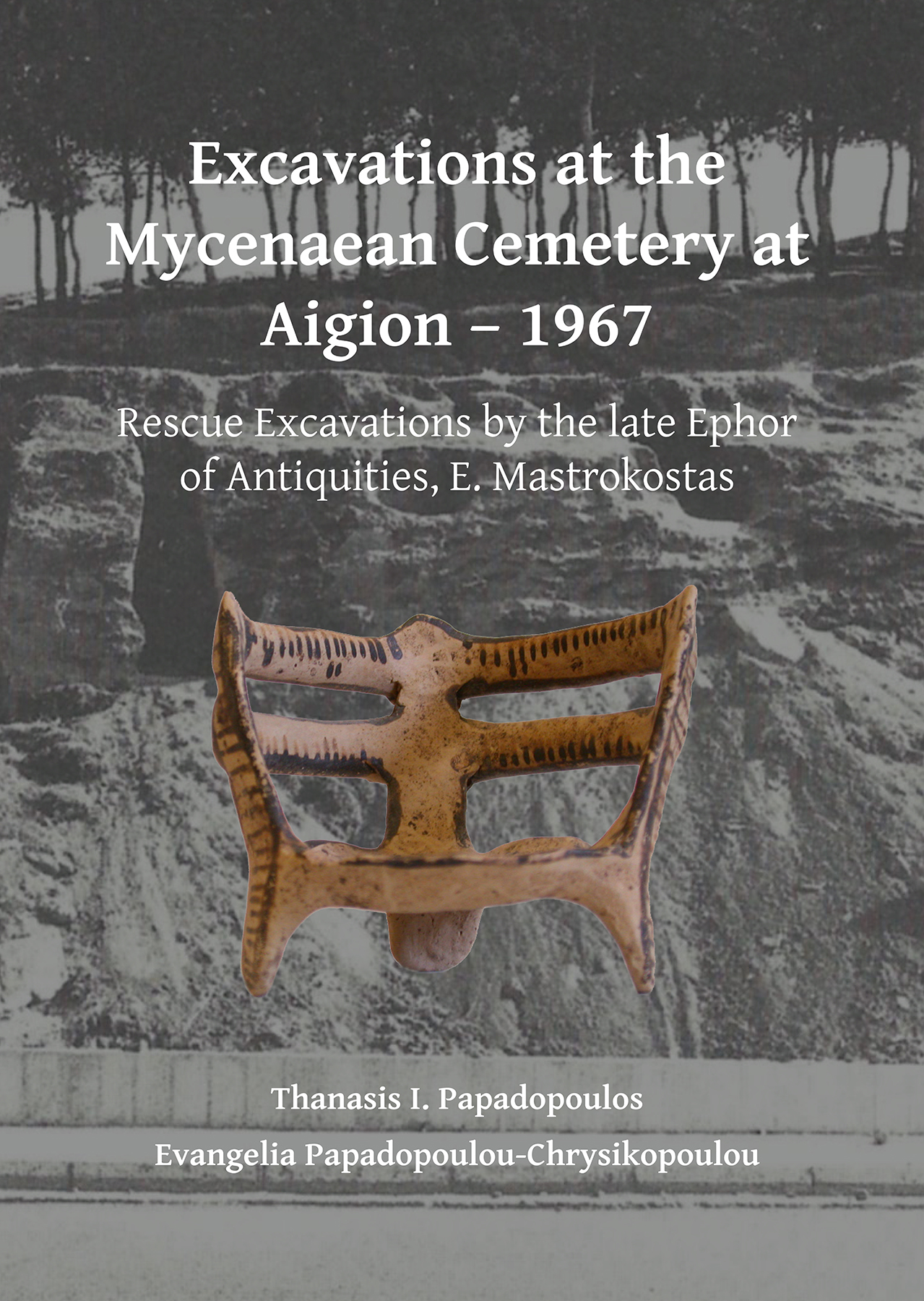 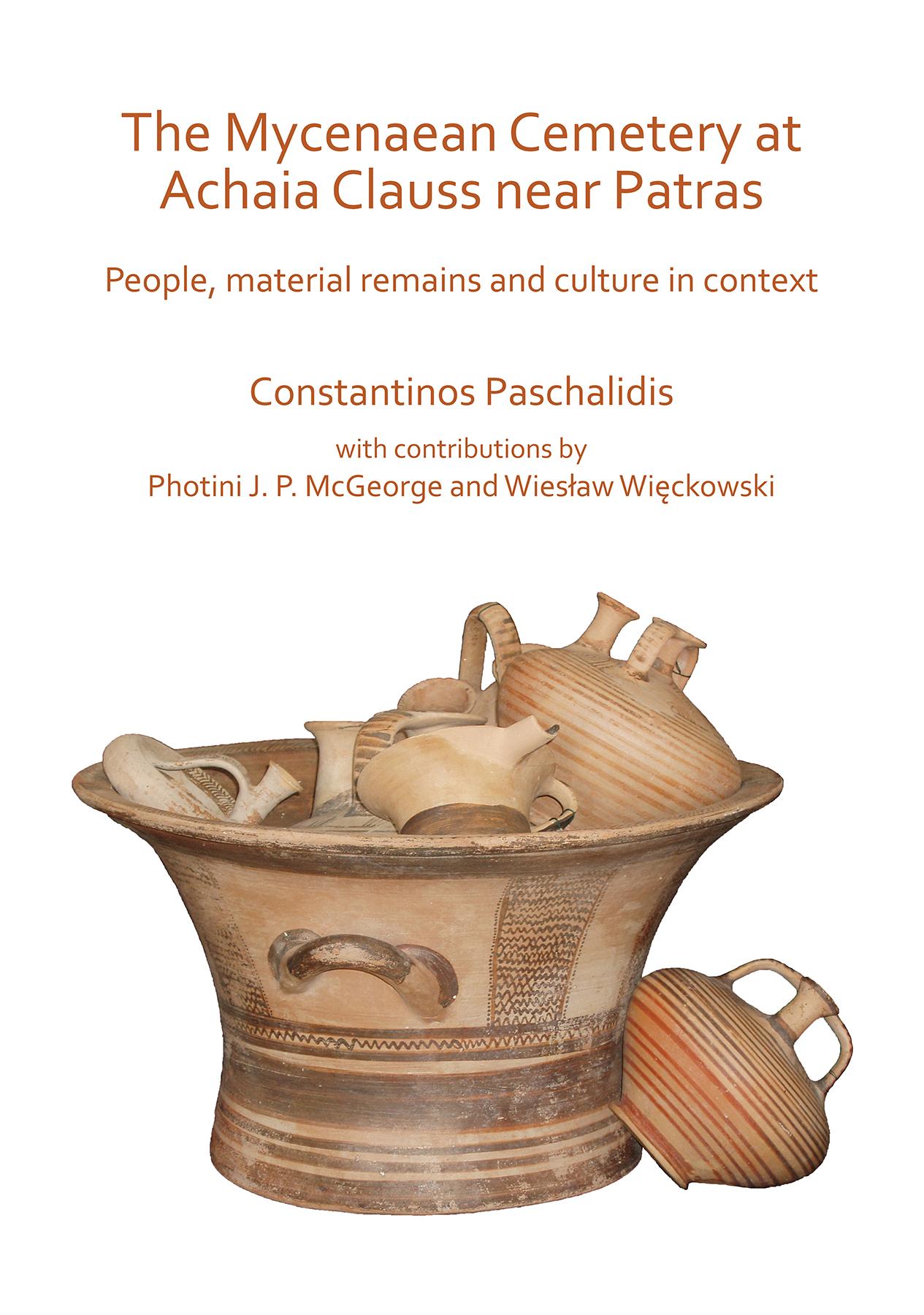 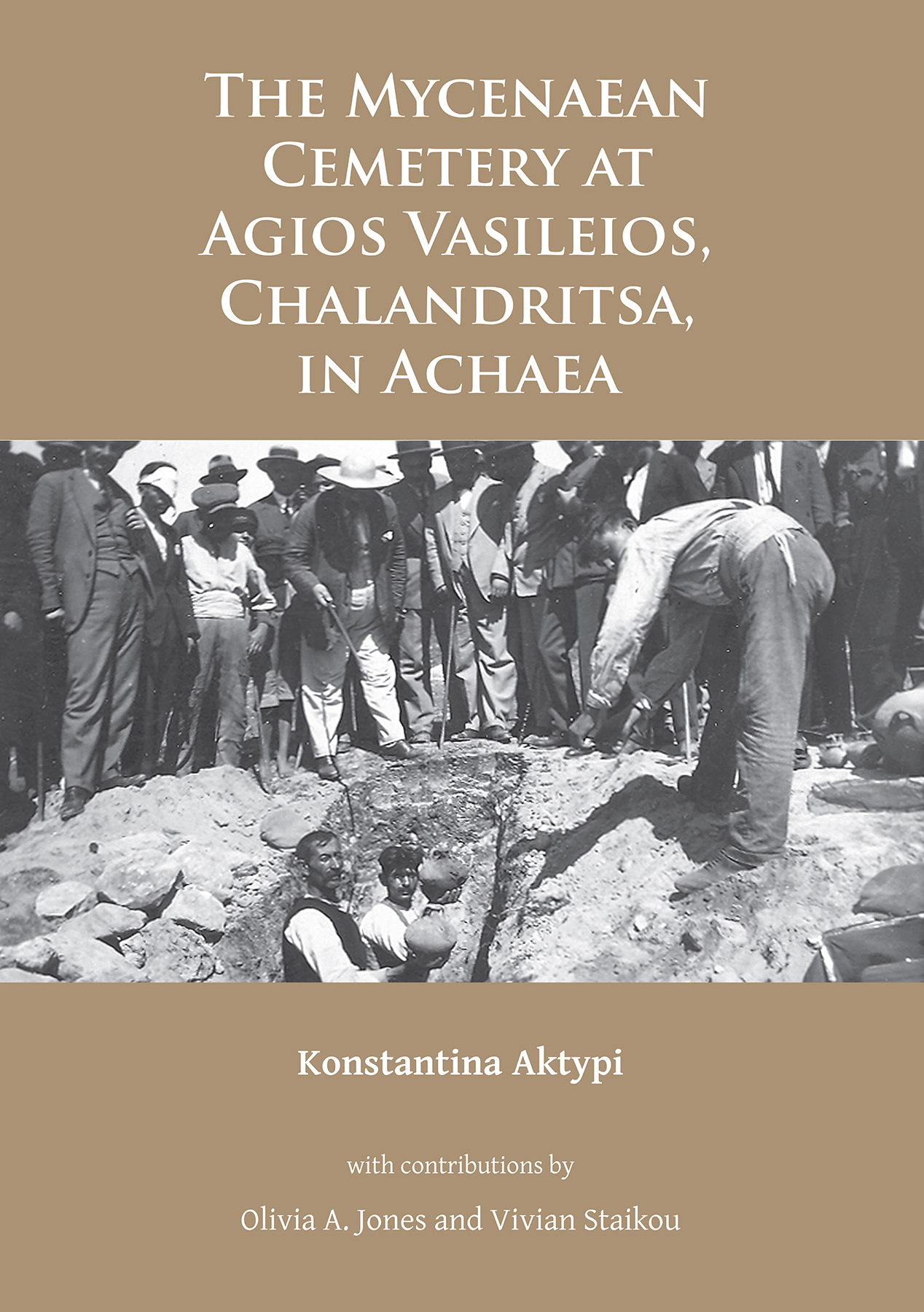 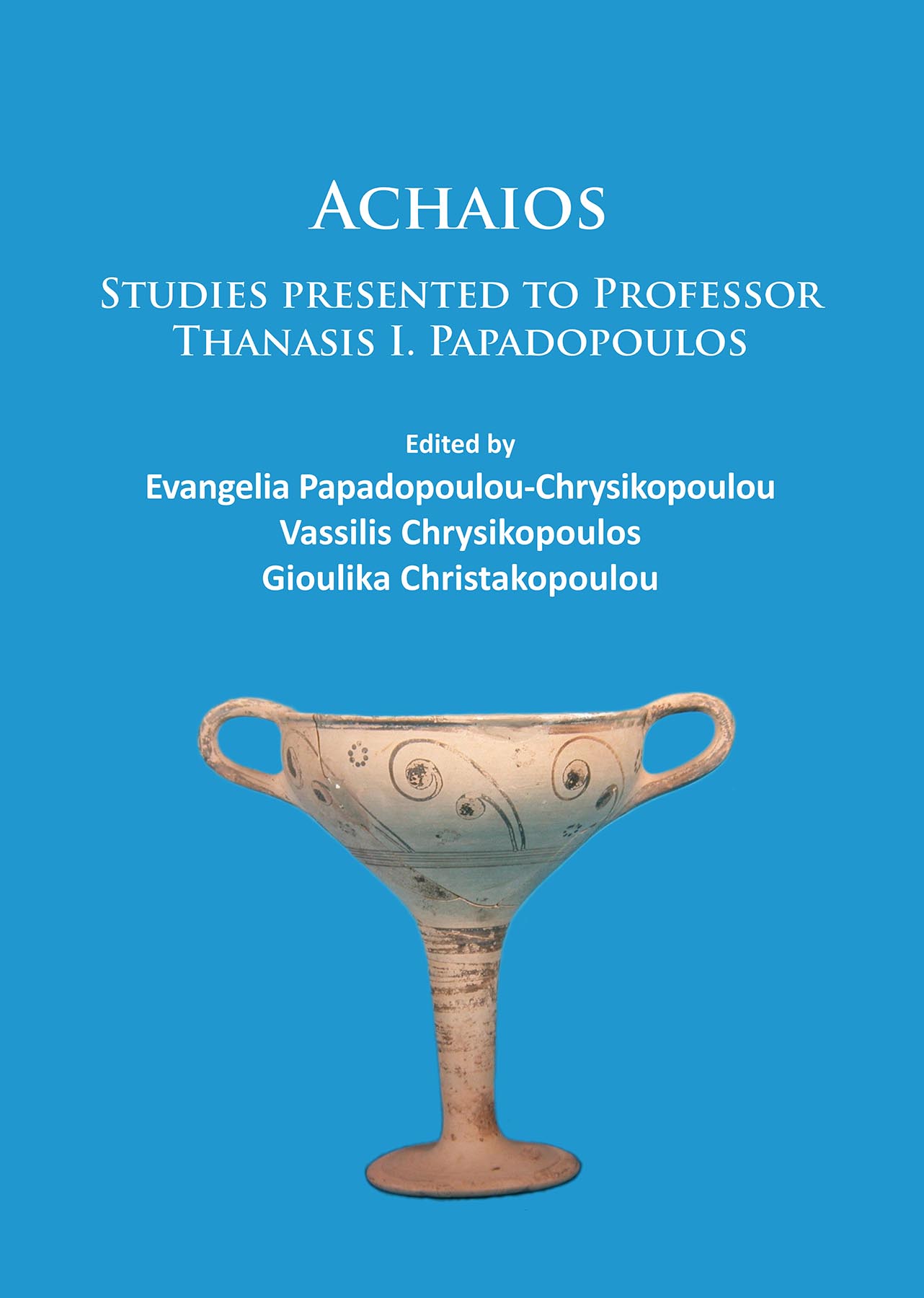 By Robert B. Koehl

The excavations on the Koukounaries Hill, Paros, Greece, conducted under the direction of Demetrius U. Schilardi for the Archaeological Society at Athens from 1976 to 1992, revealed a 12th century B.C.E. Mycenaean building, an Iron Age settlement, and an Archaic sanctuary. Koukounaries I: Mycenaean Pottery from Selected Contexts presents the pottery from five areas inside the building: three large storerooms, the main east-west corridor, and a small shrine, as well as the pottery from a limited reoccupation after the building’s fire destruction and abandonment. The ceramics from the main occupation phase comprise the largest and best-preserved domestic assemblage from the 12th century B.C.E. in the Cyclades and offer important evidence for the continuation of Mycenaean culture after the destruction of the mainland palatial citadels. The small deposits of pottery from the reoccupation phase, provide important stratigraphic evidence for defining the Late Helladic IIIC ceramic sequence. The volume also considers the function of the individual spaces within the building, based largely on the patterns of shape distributions and quantities, with the statistics for each context presented in a series of appendices. Other issues area also explored, including the evidence for itinerant potters, the trade in antique vases, and the place of origin of the settlers who founded and inhabited the Mycenaean building on the summit of the Koukounaries Hill.

Robert B. Koehl, Emeritus Professor of Archaeology and former Chair of the Department of Classical and Oriental Studies, Hunter College, City University of New York, and director of the New York Aegean Bronze Age Colloquium from 1999-2018, received his BA in Classics from Pomona College in 1974 and his PhD in Classical Archaeology from the University of Pennsylvania in 1982. A specialist in Minoan and Mycenaean culture, Koehl has participated on excavations in Israel at Tell Gezer, and in Greece, at the Koukounaries Hill on Paros, the Mycenaean citadel at Gla, and on Crete at Kommos and Pseira. Since 2000, he has been the staff specialist in Aegean culture for the excavations at Tell Atchana (ancient Alalakh), Turkey. The author of Sarepta III. The Imported Bronze and Iron Age Wares from Area II, X (1985) and Aegean Bronze Age Rhyta (2006), and the editor of Amilla: The Quest for Excellence (2013), and Studies in Aegean Art and Culture (2016), Koehl has also written extensively on Aegean art and iconography, Minoan ‘rites of passage’, Aegean and Near Eastern zoomorphic vessels, and Minoan and Mycenaean interconnections with the Levant.