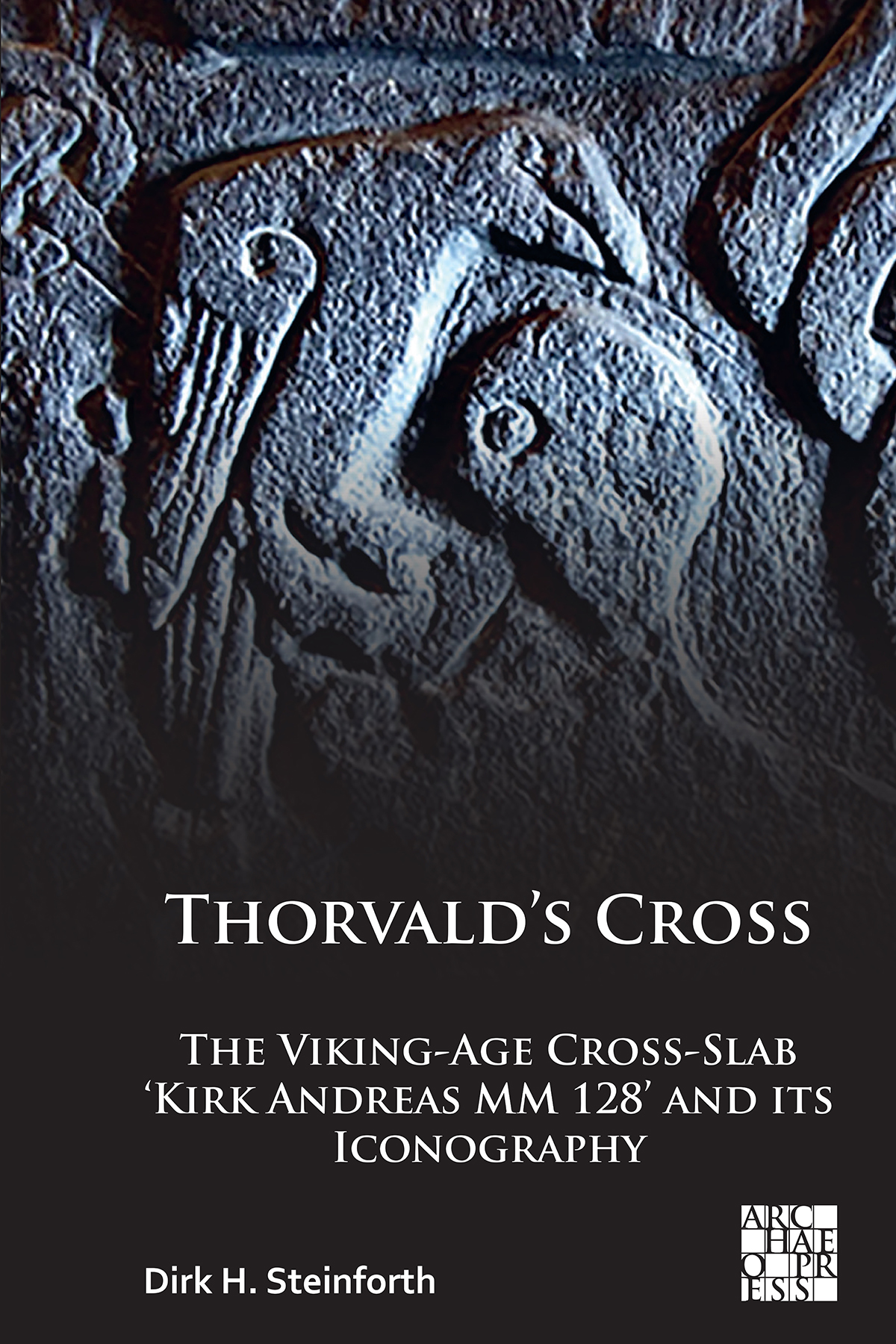 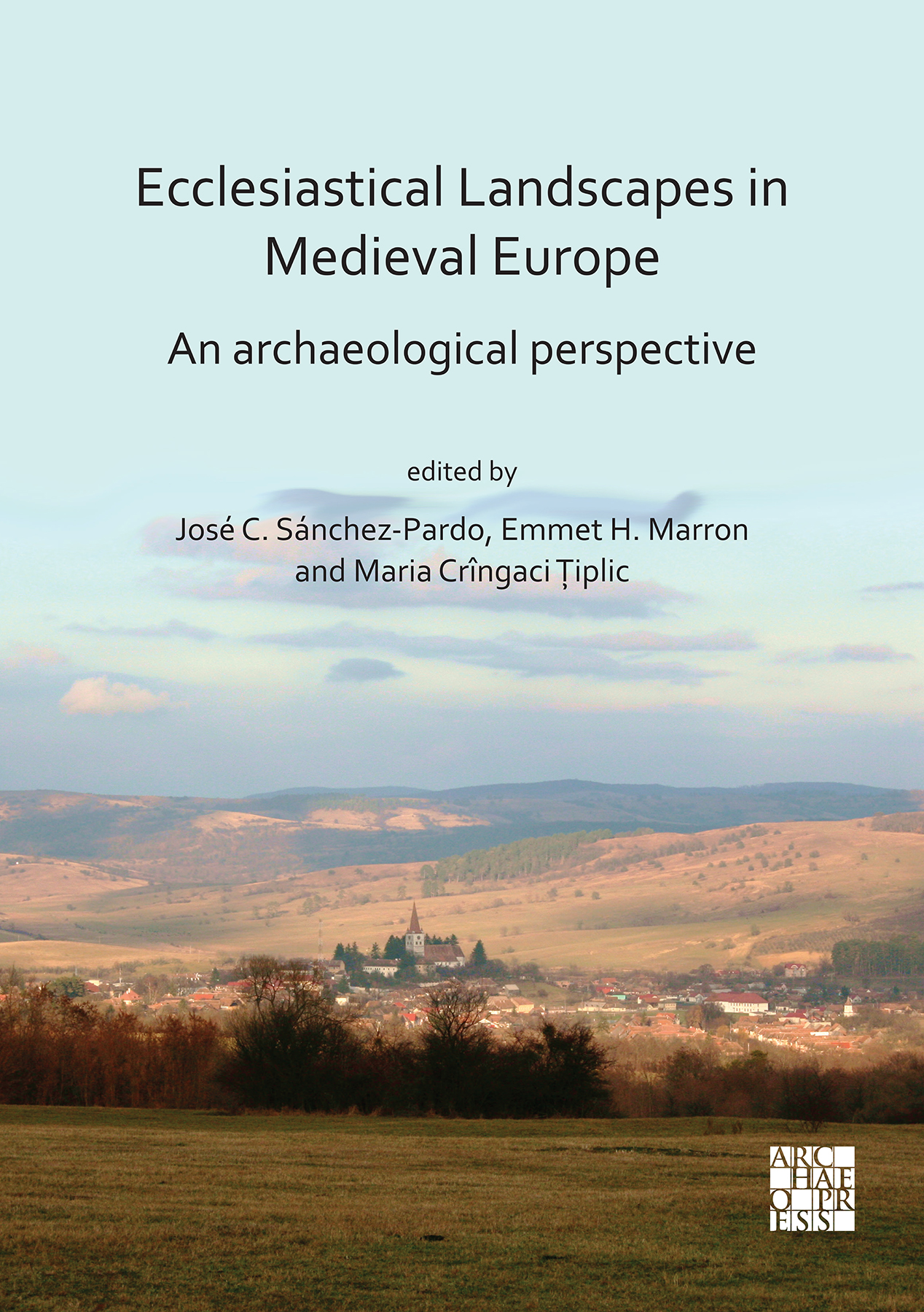 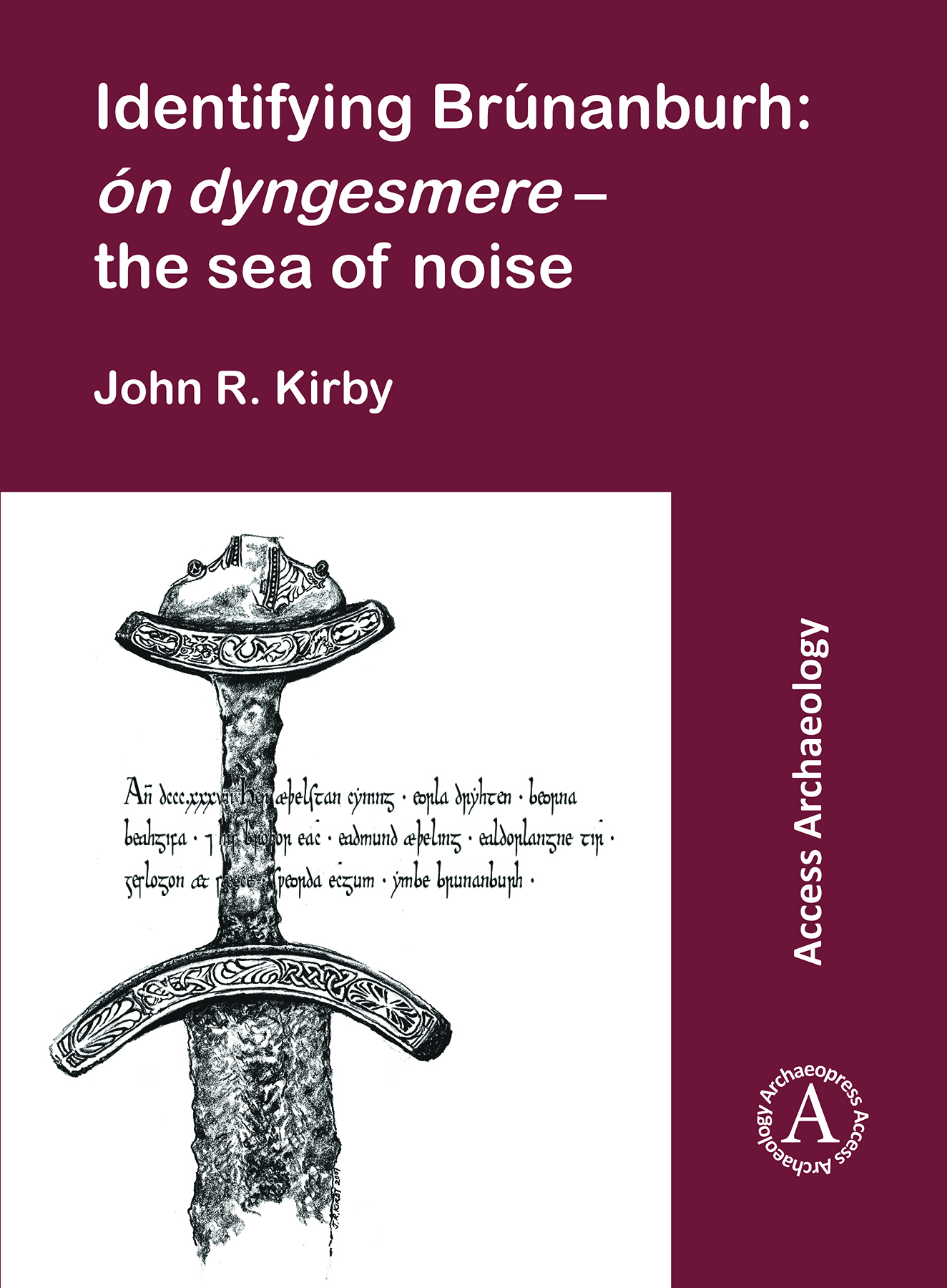 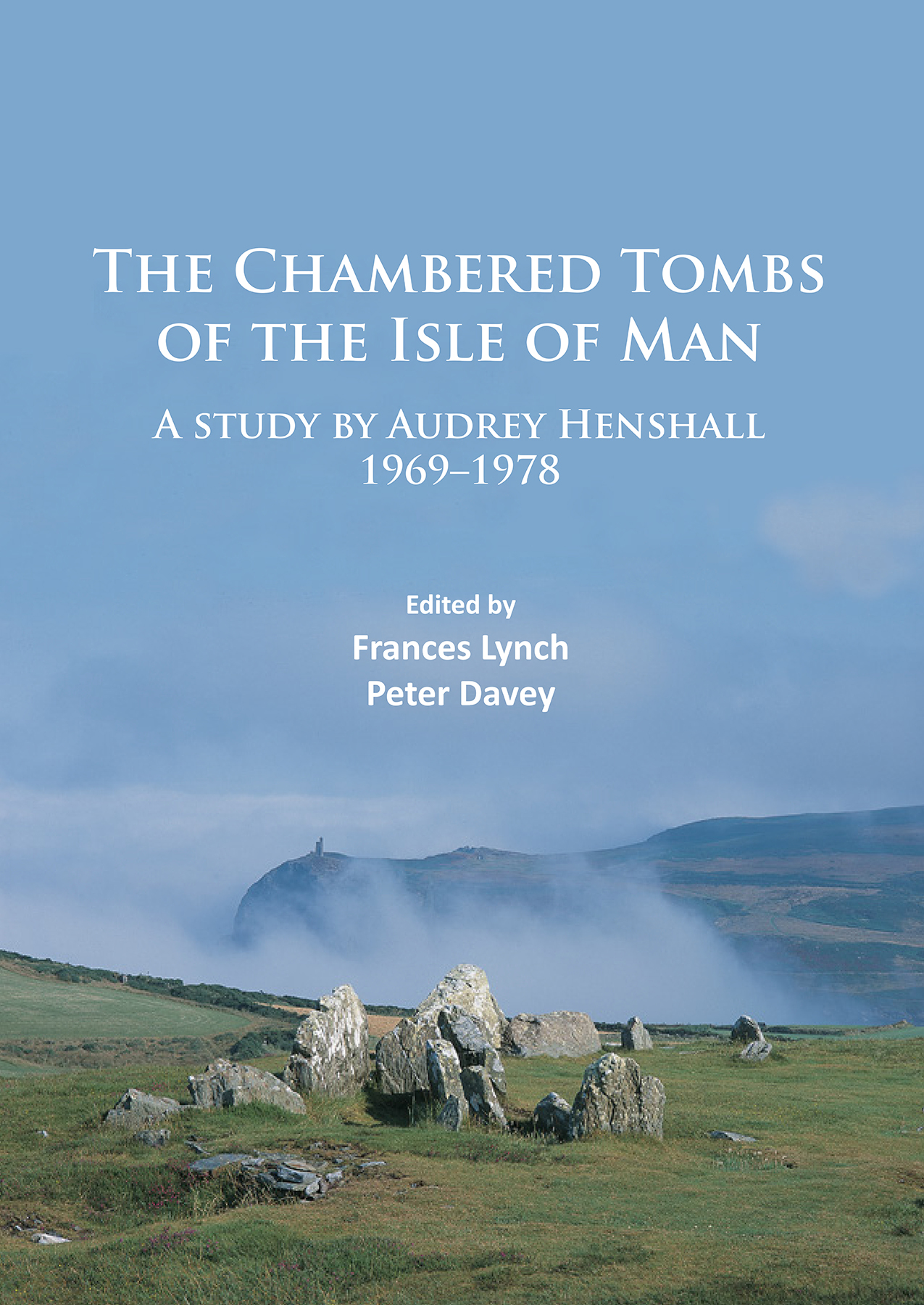 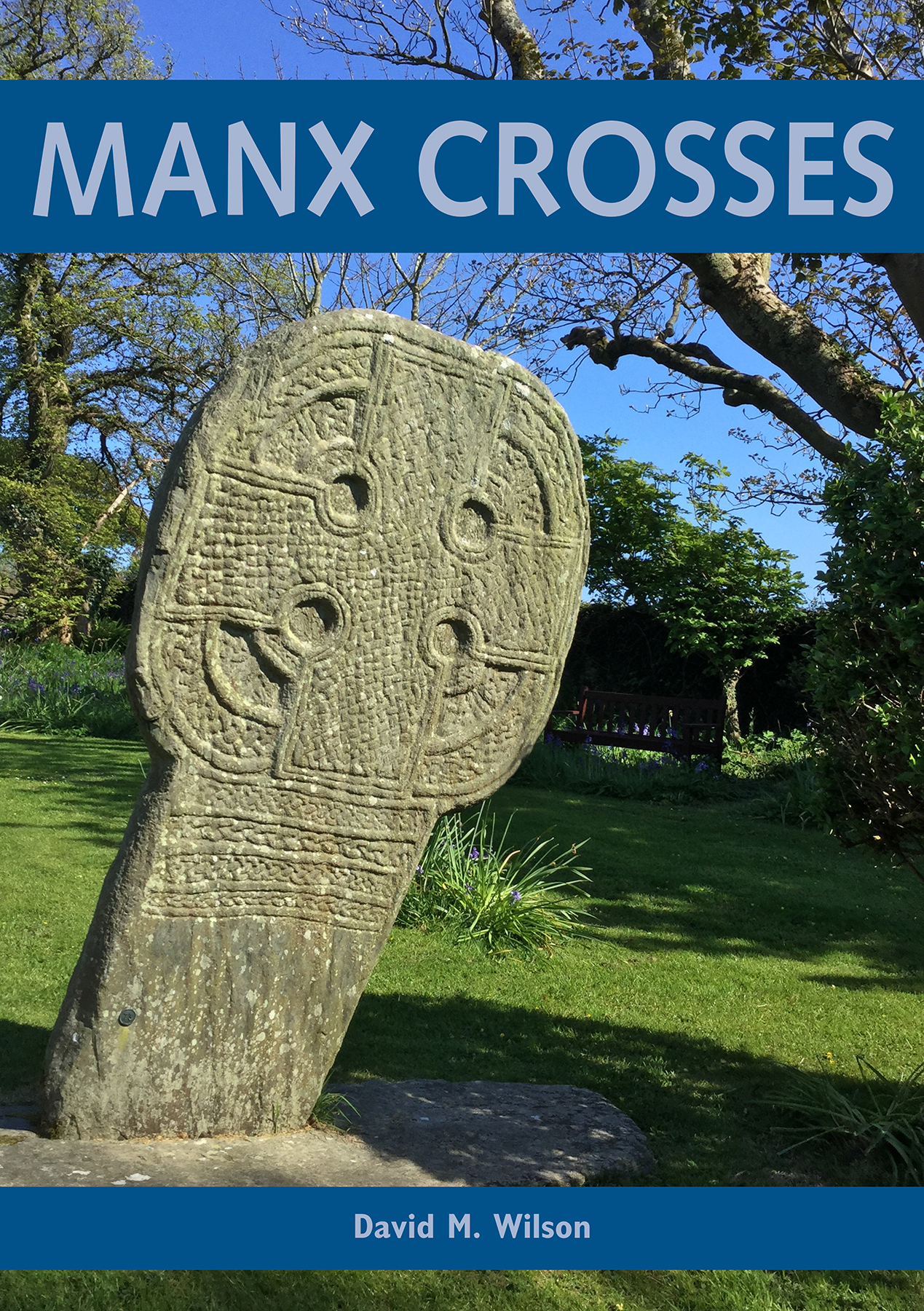 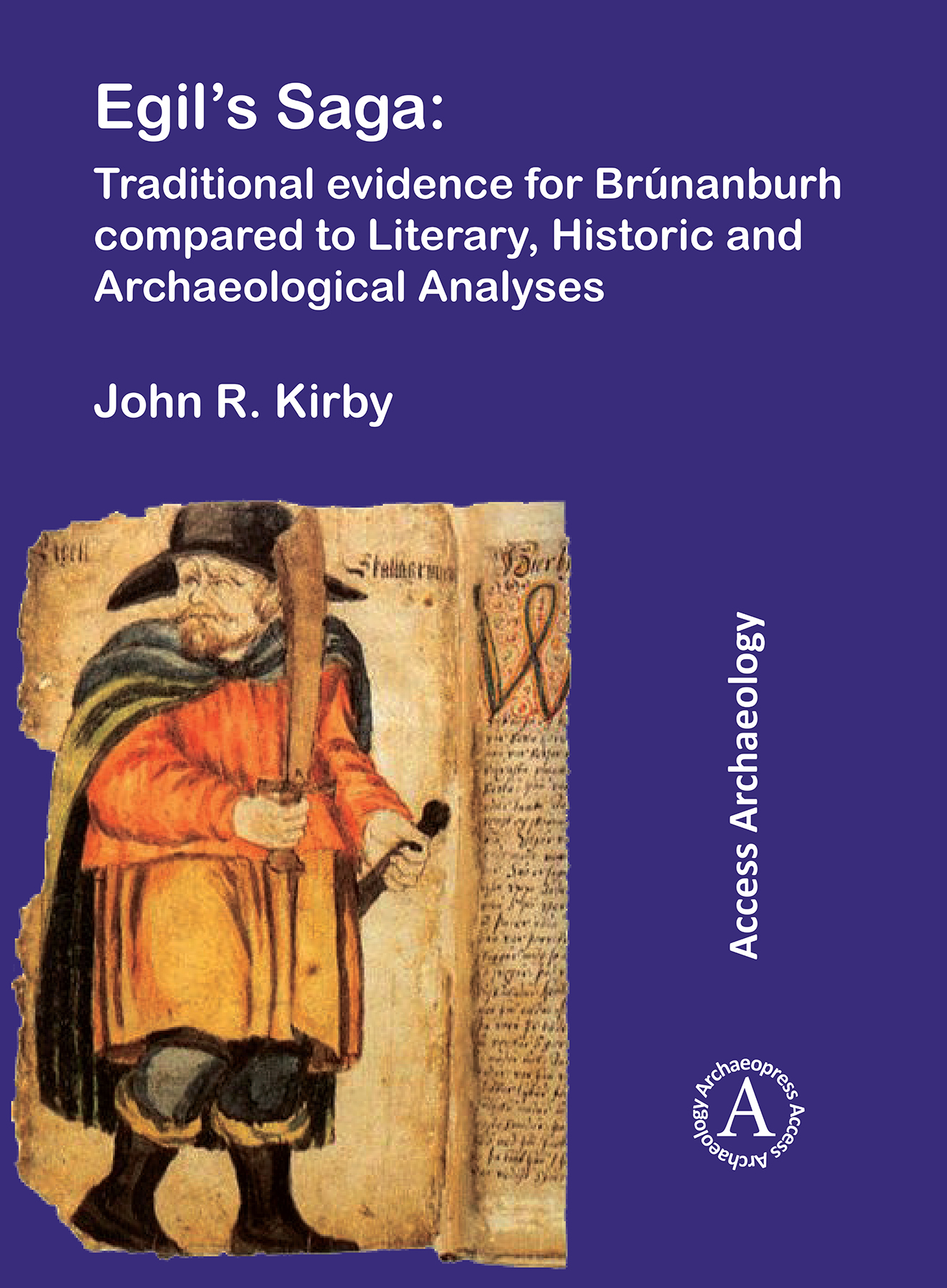 The 'Manx Crosses', Scandinavian-style gravestones from the Isle of Man, are a unique collection of stone monuments unequalled in the medieval Viking World. Focussing on one particular example, 'Thorvald's cross', this book collates all the available information and presents a new interpretation as to how to understand this remarkable monument.

Thorvald’s Cross. The Viking Age Cross-Slab ‘Kirk Andreas MM 128’ and its Iconography provides an in-depth analysis of one of the Isle of Man’s most important and intriguing monuments. The Manx Crosses are a unique collection of Scandinavian-style grave stones unequalled in the medieval Viking World. Their carvings and inscriptions offer a window into Viking Age society and spirituality at a time when the Celtic Manx and Scandinavian settlers in the Island came to terms with each other. Among these stones, the iconic ‘Thorvald’s Cross’ (MM 128) in St Andrew’s church in the village of Andreas demands particular attention, as it features figural scenes with humans and animals deriving from both pagan Norse mythology and Christian religious imagery. According to the prevailing view, the triumph of Christianity over paganism is shown in the two preserved reliefs, but differing opinions have been put forward. This book brings together all available information about Thorvald’s Cross and discusses and analyses former and current hypotheses regarding the stone’s iconography, weighing their respective merits and shortcomings. Based on in-depth research and an ‘autopsy’ of the stone on-site, it considers the images in their spiritual, cultural, and chronological context and presents a new interpretation of this remarkable monument, arguing that the depiction of religious confrontation was not its original purpose, but that both scenes convey a common, much more subtle and comforting Christian message.

Dirk H. Steinforth is a medieval archaeologist. He gained his MA and PhD from the Georg-August-University of Gottingen, Germany, and specialises in the early Viking Age in the Isle of Man and Irish Sea area. He has published two books as well as a number of articles on the subject. His interests include history and chronology, religion and burial-customs, art-history and iconography, ethnogenesis, and settlement archaeology. His current research as an independent scholar focuses especially on the early Vikings in north-west England, and medieval stone monuments and their imagery. He also works as a translator, proofreader, and editor.

‘Although the book is rather thin, the wealth of its content would be enough for an encyclopaedia. Moreover, its interestingly worded and lucid language proves that scholarly works do not need to be boring; such a well-written book will certainly interest not only scholars but laypeople who follow the archaeology of the Isle of Man, or those interested in the iconography of Early Christian sculpture.’ – Joanna Pyrgies (2022): The Journal of Irish Archaeology Volume XXXI