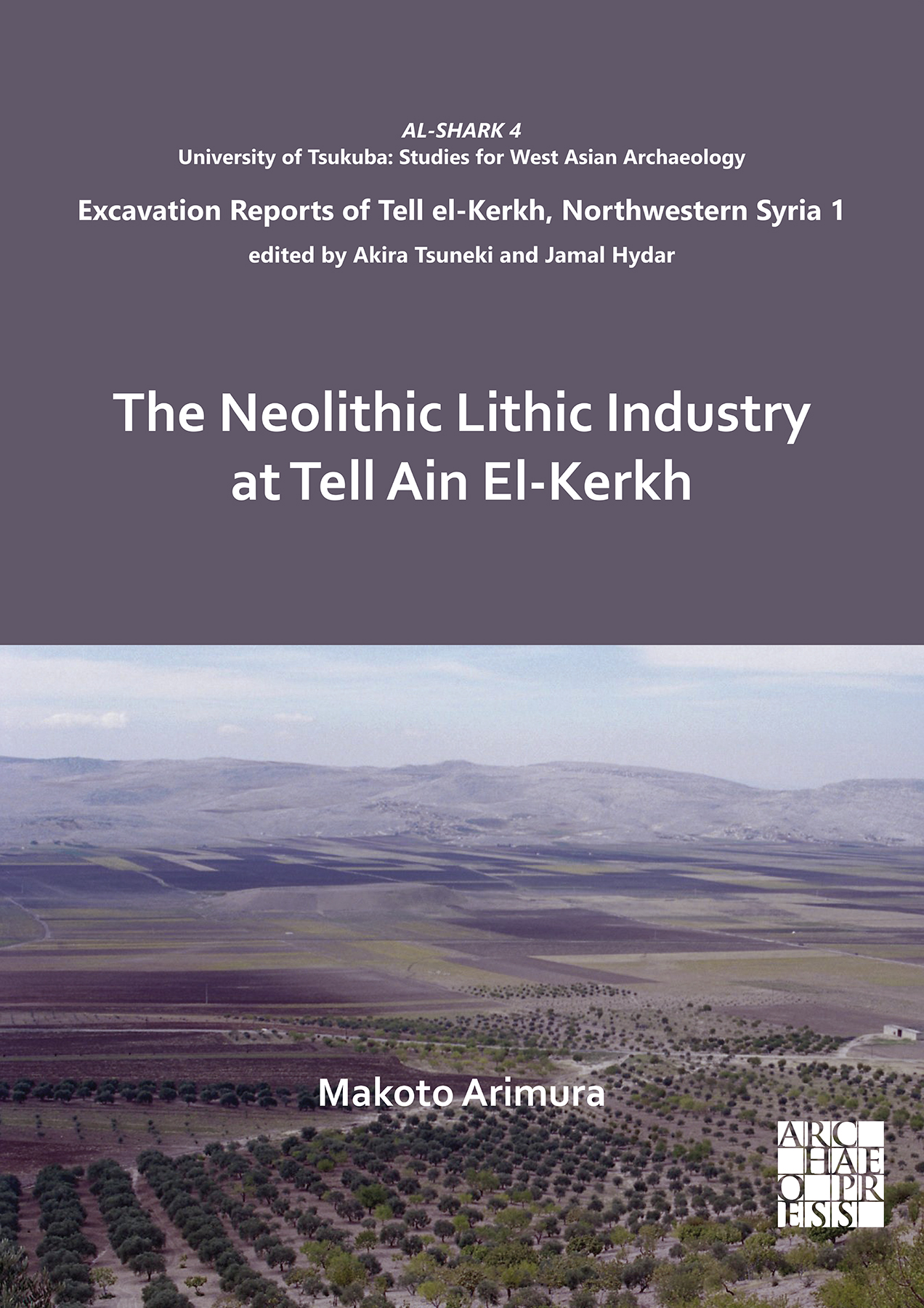 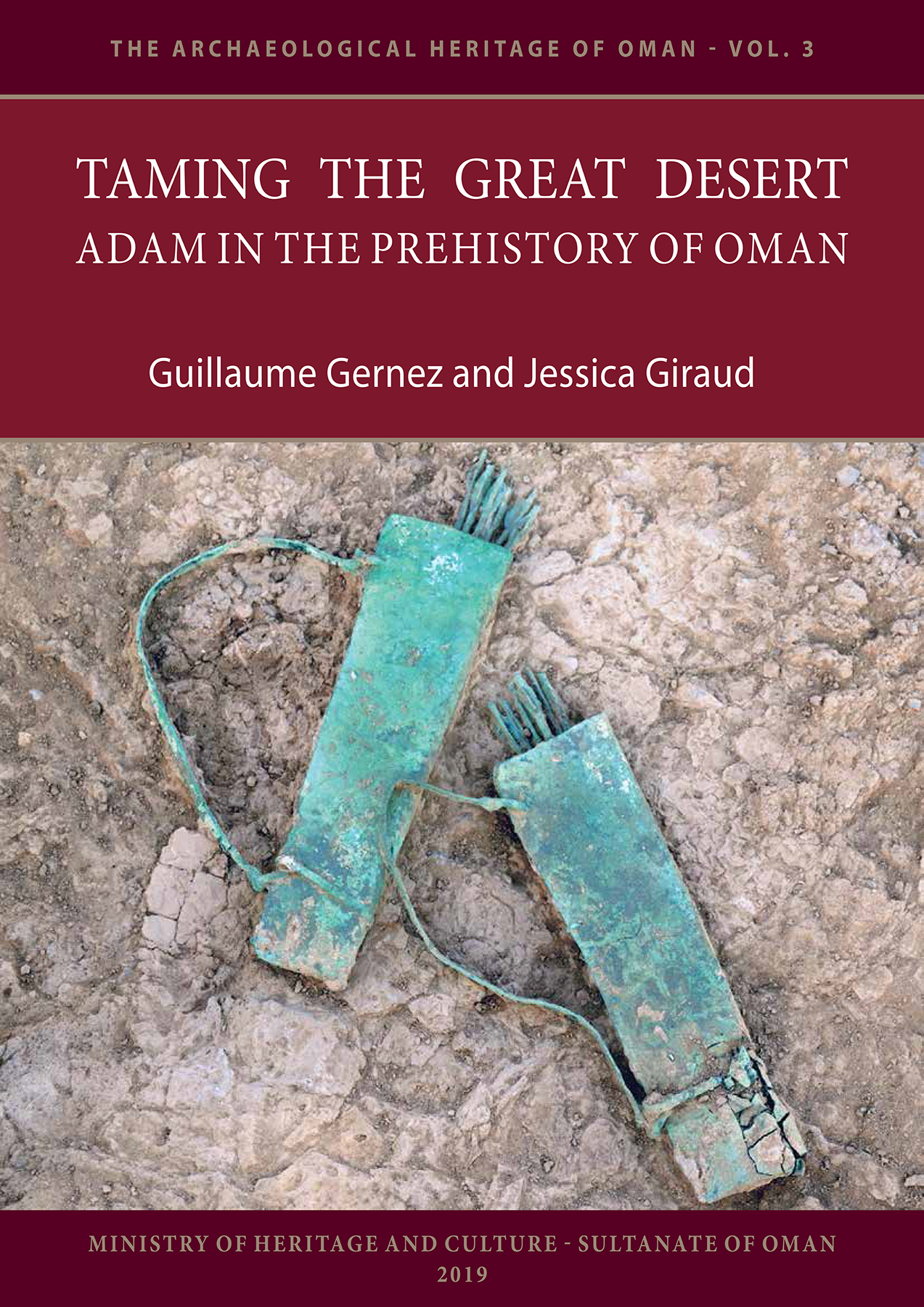 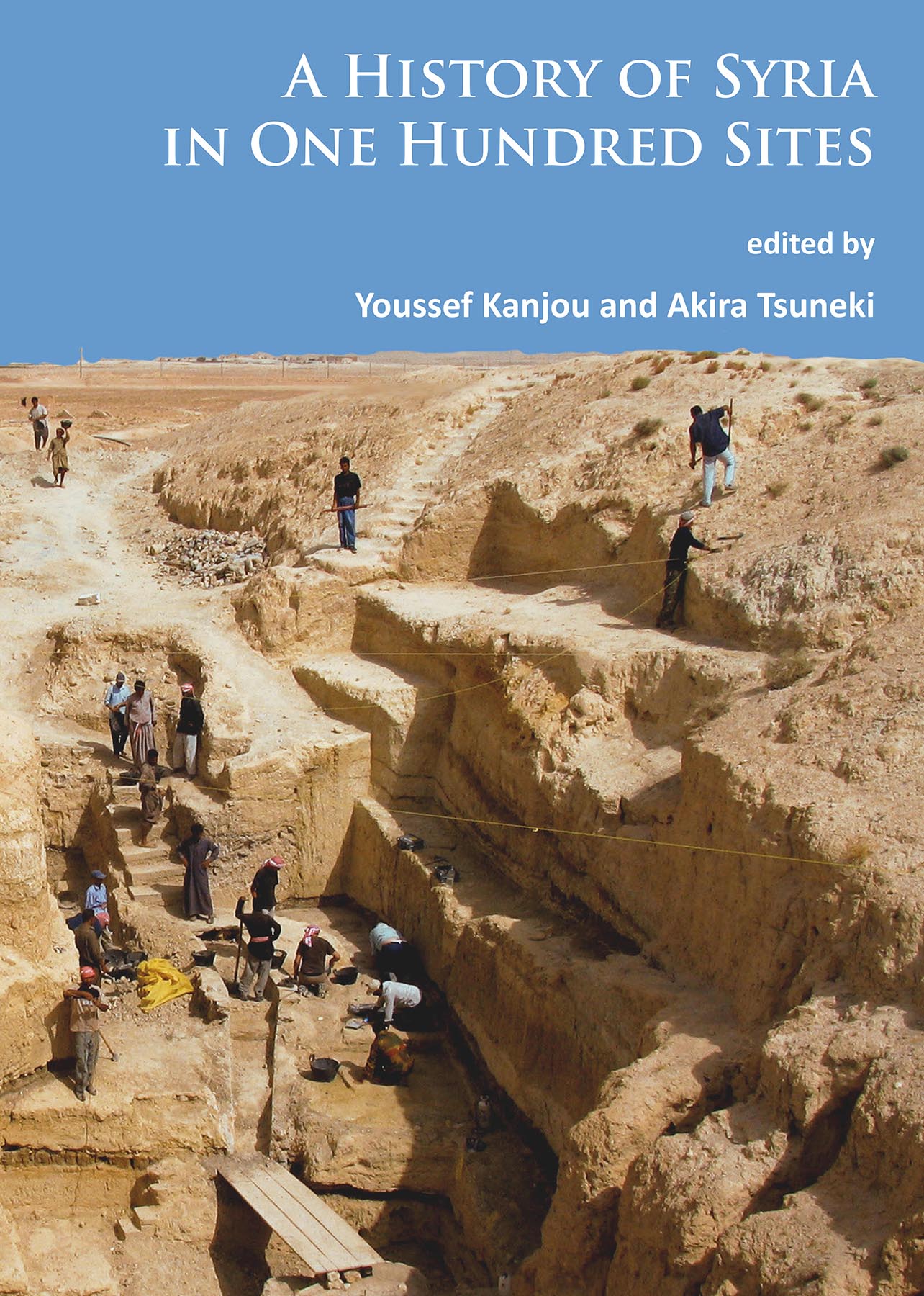 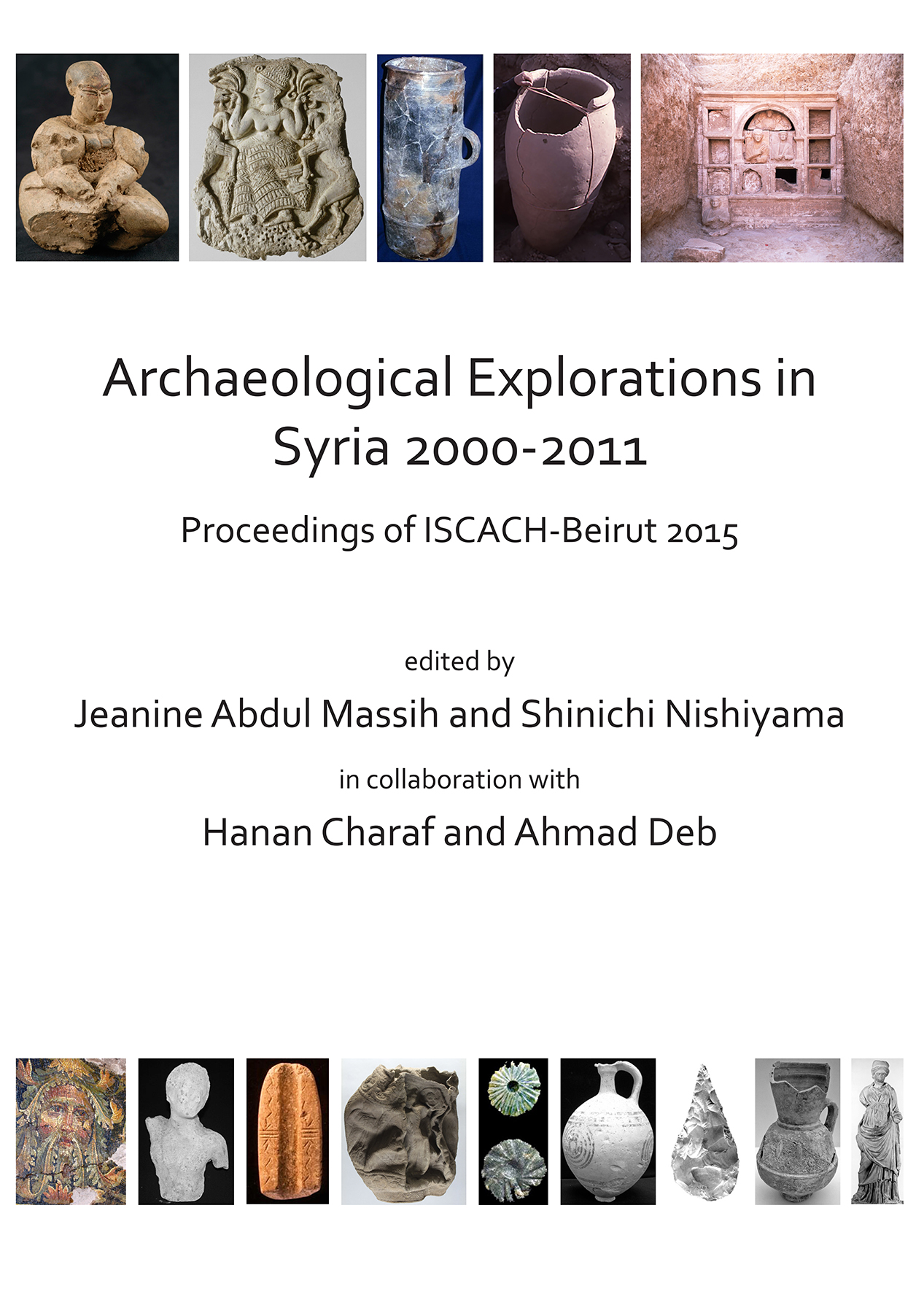 This book presents the first attempt to unveil the Neolithisation process in northwest Syria, with the techno-typological studies of the flintstone implements from Tell Ain el-Kerkh in the Rouj basin in Idlib, an important large Neolithic site occupied from the from the 9th to the 7th millennium BC.

Northwest Syria during the Neolithic period has been less well studied than the rest of the northern Levant, where Neolithisation first took place in the Near East. The Neolithic Lithic Industry at Tell Ain El-Kerkh presents the first attempt to unveil the Neolithisation process in northwest Syria, with the techno-typological studies of the flintstone implements from Tell Ain el-Kerkh in the Rouj basin in Idlib, which was an important large Neolithic site occupied from the from the 9th to the 7th millennium BC.

Examination of the lithic record from Tell Ain el-Kerkh revealed techno-morphological changes in flint tools during the long Neolithic sequence from the Early Pre-Pottery Neolithic B (PPNB) to the end of the Pottery Neolithic. The author interprets such changes in stone tools in the socio-economic context of the Neolithic. Through the comparison between the data obtained from Tell Ain el-Kerkh and other Neolithic sites in the northern Levant, the regional characteristics of northwest Syria during the Neolithic period are highlighted. In the end, two important issues in the Neolithic Levant, diffusion of the PPNB culture and the PPNB collapse, are discussed based on the results of this study.

This volume includes substantial original data, drawings, and analysis of lithics from Neolithic sites in Syria, which will be useful for future discussion of the changes in material culture in relation with the Neolithisation process in the Near East.

Introduction ;
1. The research subject ;
2. Organisation of the research ;
3. Illustrations ;

Makoto Arimura is a professor at Tokai University, Japan. He obtained his undergraduate degree in archaeology (1995) from the University of Tsukuba, Japan, under Professor Akira Tsuneki, and his PhD in archaeology (2007) from the Université Lumière Lyon 2, France, under Professor Olivier Aurenche and Dr Éric Coqueugniot. After a project assistant post at the Research Institute for Humanity and Nature (RIHN), Kyoto (2006), he worked at the Tokyo National Research Institute for Cultural Properties (NRICP) as a research fellow (2007–2012). He taught at Kanazawa University as an associate professor in museology (2013–2016). Arimura has participated in the excavation of Near Eastern prehistoric sites such as Tell el-Kerkh and Dja’de el-Mughara, Syria. His primary research topic is the transformation of human society during Neolithisation, through changes in material culture, particularly the transition of stone tool manufacturing technology in the Neolithic Near East.