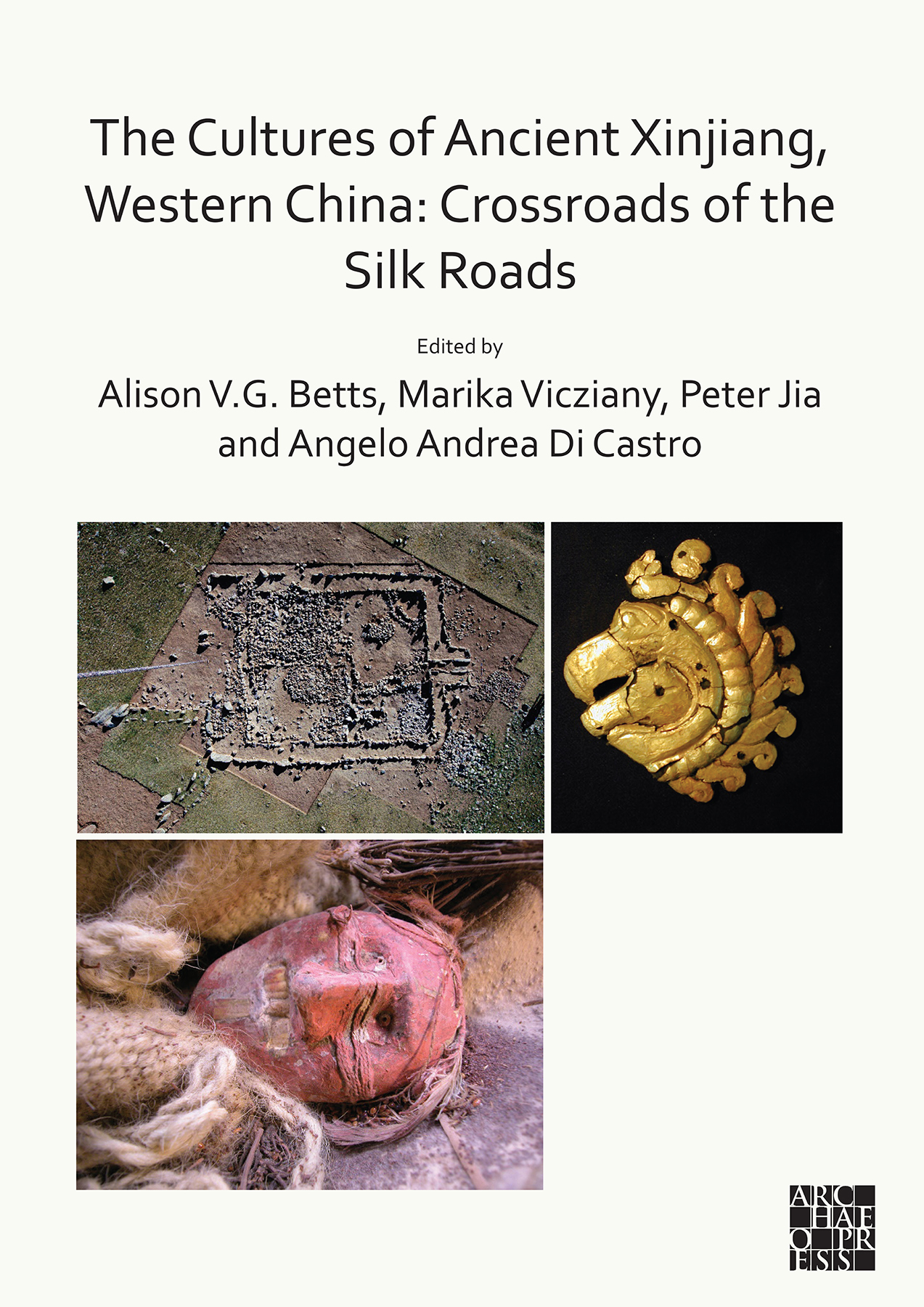 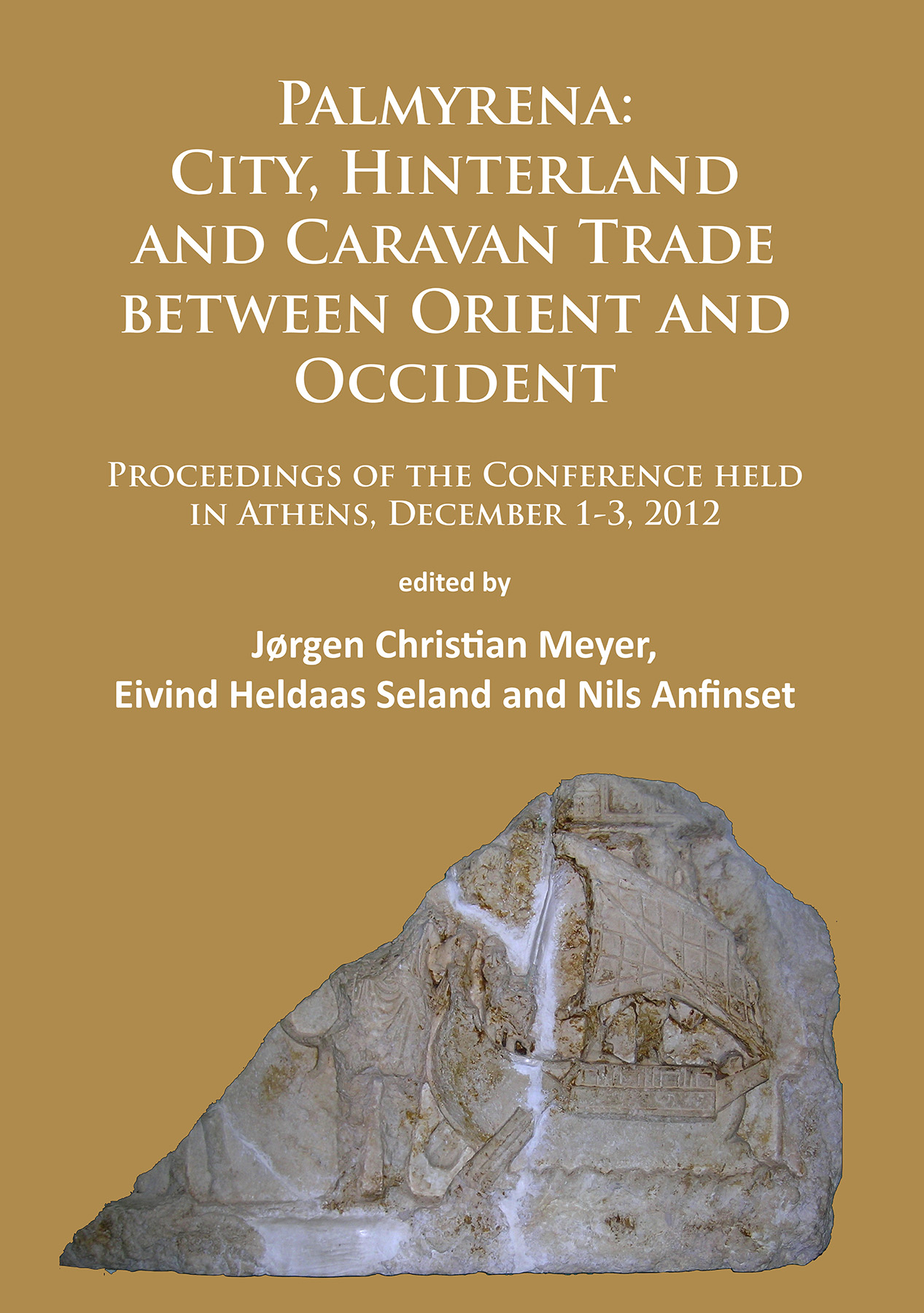 The Cultures of Ancient Xinjiang, Western China: Crossroads of the Silk Roads

One of the least known but culturally rich and complex regions located at the heart of Asia, Xinjiang was a hub for the Silk Roads, serving international links between cultures to the west, east, north and south. Trade, artefacts, foods, technologies, ideas, beliefs, animals and people traversed the glacier covered mountain and desert boundaries.

The Cultures of Ancient Xinjiang, Western China: Crossroads of the Silk Roads unveils the ancient secrets of Xinjiang, western China, one of the least known but culturally rich and complex regions located at the heart of Asia. Historically, Xinjiang has been the geographic hub of the Silk Roads, serving international links between cultures to the west, east, north and south. Trade, artefacts, foods, technologies, ideas, beliefs, animals and people have traversed the glacier covered mountain and desert boundaries. Perhaps best known for the Taklamakan desert, whose name translates in the Uyghur language as ‘You can go in, you will never come out’, here the region is portrayed as the centre of an ancient Bronze Age culture, revealed in the form of the famous Tarim Mummies and their grave goods. Three authoritative chapters by Chinese archaeologists appear here for the first time in English, giving international audiences direct access to the latest research ranging from the central-eastern Xiaohe region to the western valleys of the Bortala and Yili Rivers. Other contributions by European, Australian and Chinese archaeologists address the many complexities of the cultural exchanges that ranged from Mongolia, through to Kashgar, South Asia, Central Asia and finally Europe in pre-modern times.

Alison Betts, Professor of Silk Road Studies, University of Sydney, has worked on the archaeology of Central Asia for more than two decades and more recently on Xinjiang.

Marika Vicziany, Professor Emerita in Arts, Monash University, has specialised during the last four decades in Indian and Chinese culture and socioeconomic change.

Peter Weiming Jia, Research Fellow, University of Sydney, has for more than a decade studied the Bronze Age sites of Xinjiang.

Angelo Andrea Di Castro, Research Adjunct in Arts, Monash University, has been working on archaeological sites in Italy, Nepal, Australia and China for some three decades.

'This is a major achievement in Xinjiang archeology. The editors and authors are to be warmly congratulated for making available to researchers worldwide a rich assemblage of raw data that has been carefully described and informatively analyzed. The forthright presentation of so much primary evidence for civilization during the Bronze and Iron Age constitutes a tremendous breakthrough in Xinjiang archeology.'

'... the volume as a whole is outstanding. It gives readers a new view on the recent development of archaeology in Xinjiang and helps bridge the gap between Chinese and Western scholarship on this heartland of the Silk Roads. Researchers interested in the ancient cultures of Xinjiang will find it useful for informing them about recent research progress and stimulating inspiration for future directions.'

'This is an invaluable set of essays dedicated to dating, identifying and analyzing material culture, funerary features and crops in the modern province of Xinjiang. Often claimed as the entry point of exchange between the eastern world leading to China and the west, these essays document evidence for this interaction through object-based study by using formal analysis and discuss­ing use patterns non-local items. The application of scien­tific methods to date and identify plant residues, and to investigate metallurgical details of manufacture including sources of ores adds immeasurably to our ability to under­stand the processes by which such exchanges took place.'