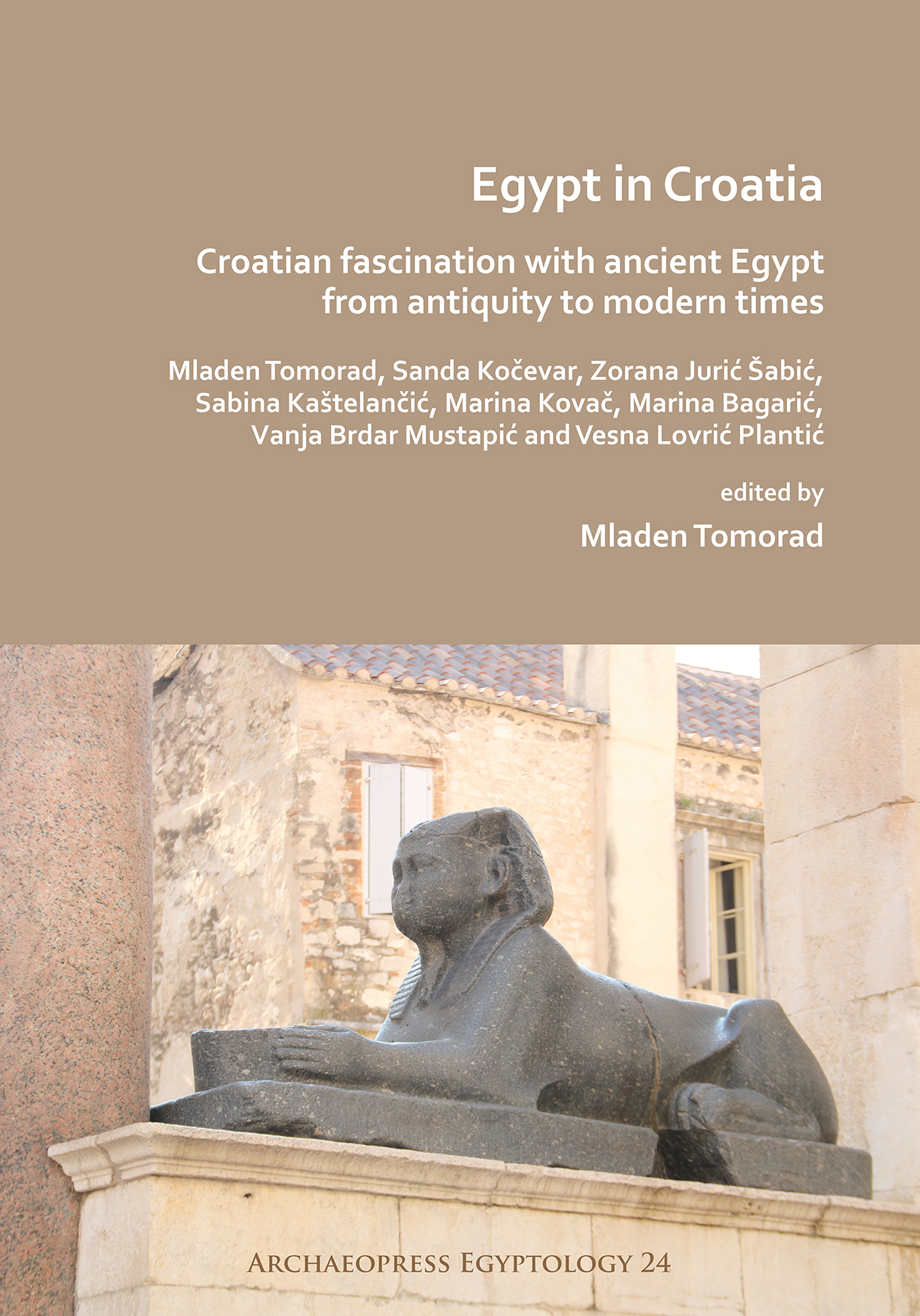 369 illustrations in colour and black & white 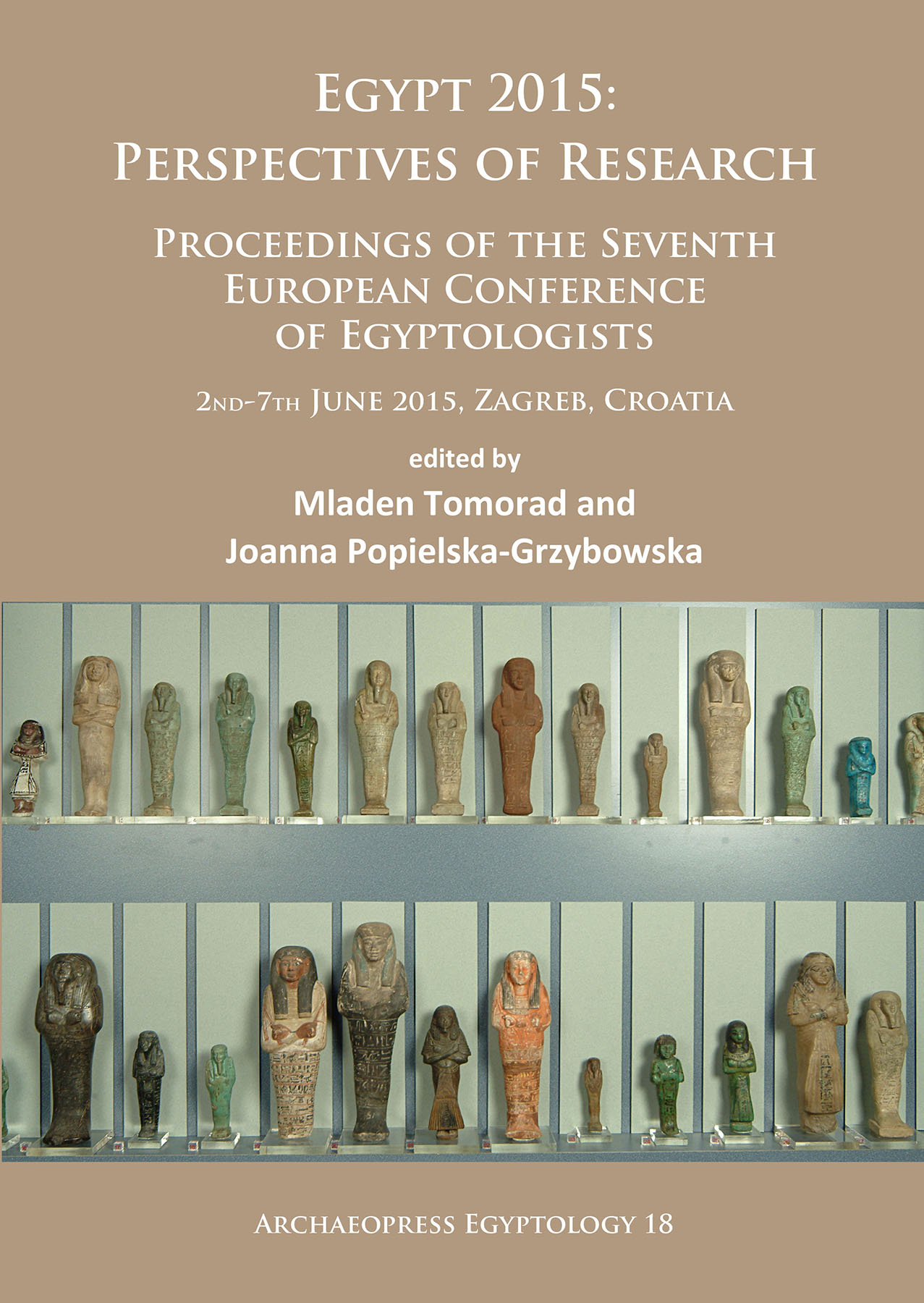 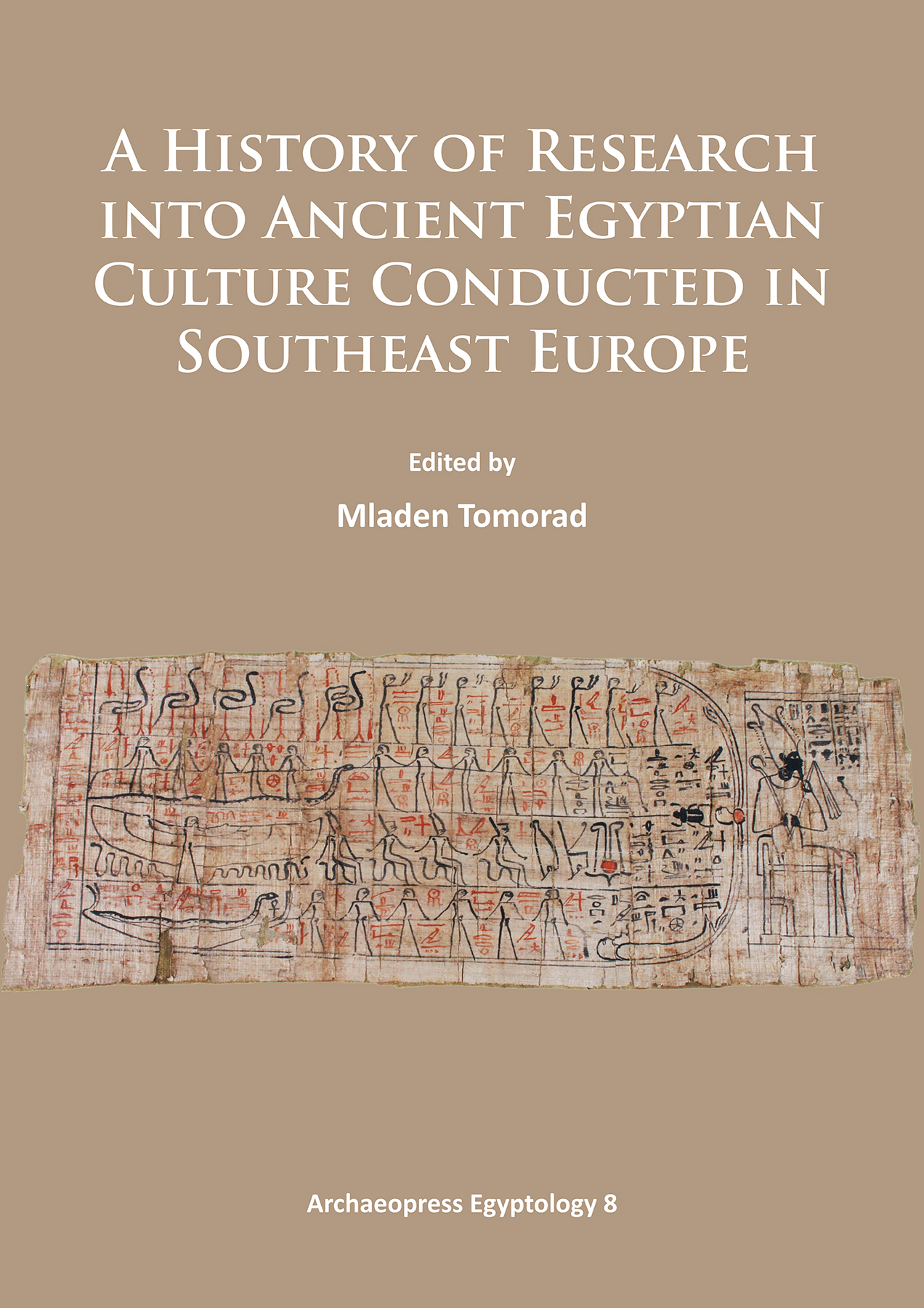 Egypt in Croatia: Croatian Fascination with Ancient Egypt from Antiquity to Modern Times

Elements from Ancient Egypt have been present in Croatia ever since Antiquity. 'Egypt in Croatia' considers artefacts discovered in present-day Croatia, 16th-20th century travellers, Egyptian collections and early collectors (1820s-1950s), the development of Egyptology as a field of study as well as the various elements of ‘Egyptomania’.

At first sight, it seems that ancient Egyptian history and culture have no meaningful ties with present-day Croatia. However, when we scratch beneath the surface of the common idea of Egypt, that of a distant and ancient civilisation, we notice that its elements have been present in Croatia ever since antiquity. Egypt in Croatia provides a closer look at many aspects of the presence and fascination of ancient Egyptian culture in Croatia, from antiquity to the present. The topics explored are the artefacts discovered in present-day Croatia (mostly from the early 19th century), Croatian travellers to Egypt from the 16th to the middle of the 20th century, Egyptian collections in Croatia and early collectors from the 1820s until the 1950s, an overview of the development of Egyptology of study within Croatia as well as the various elements of ‘Egyptomania’ found in Croatia, mostly from the beginning of the 19th century.