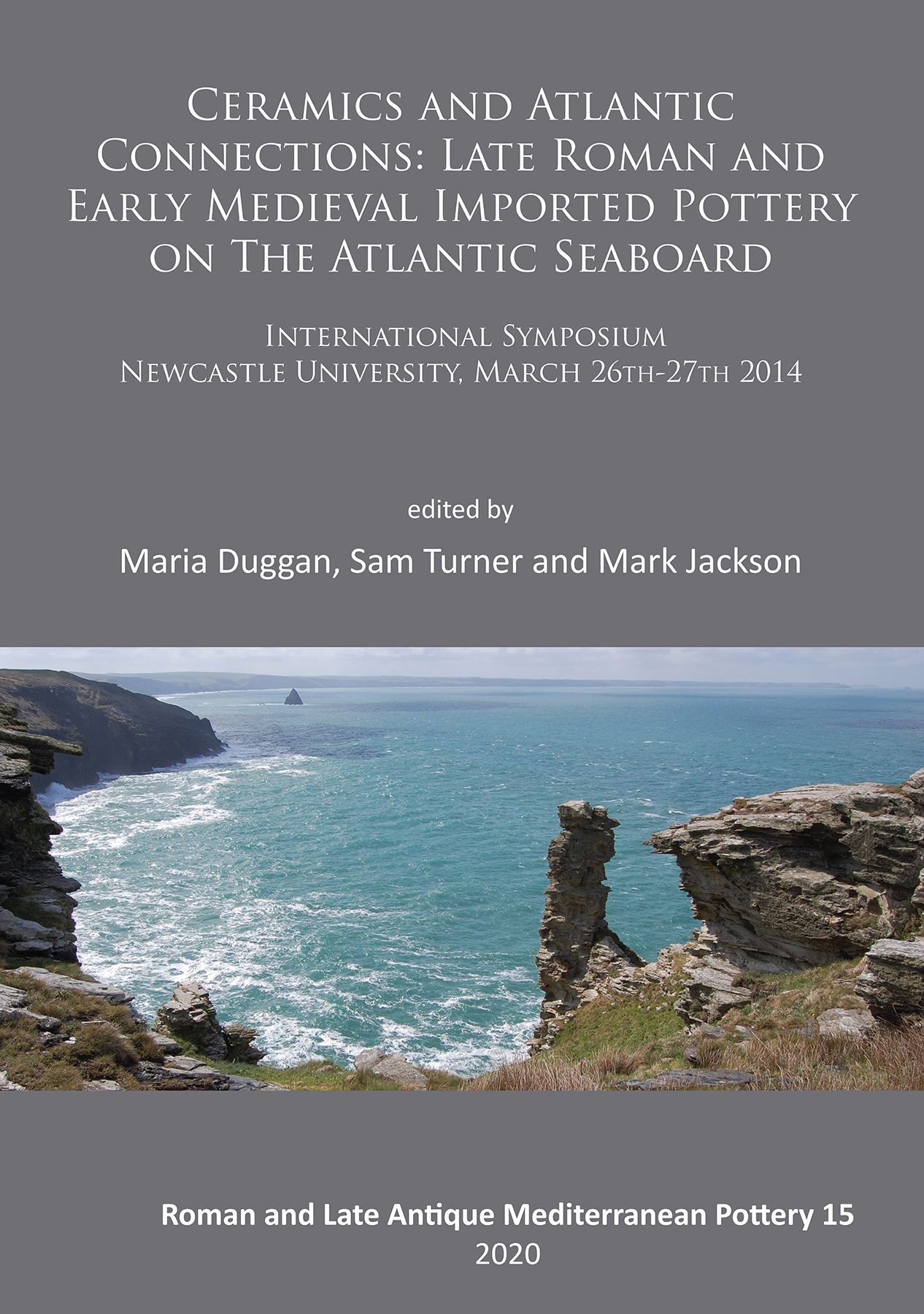 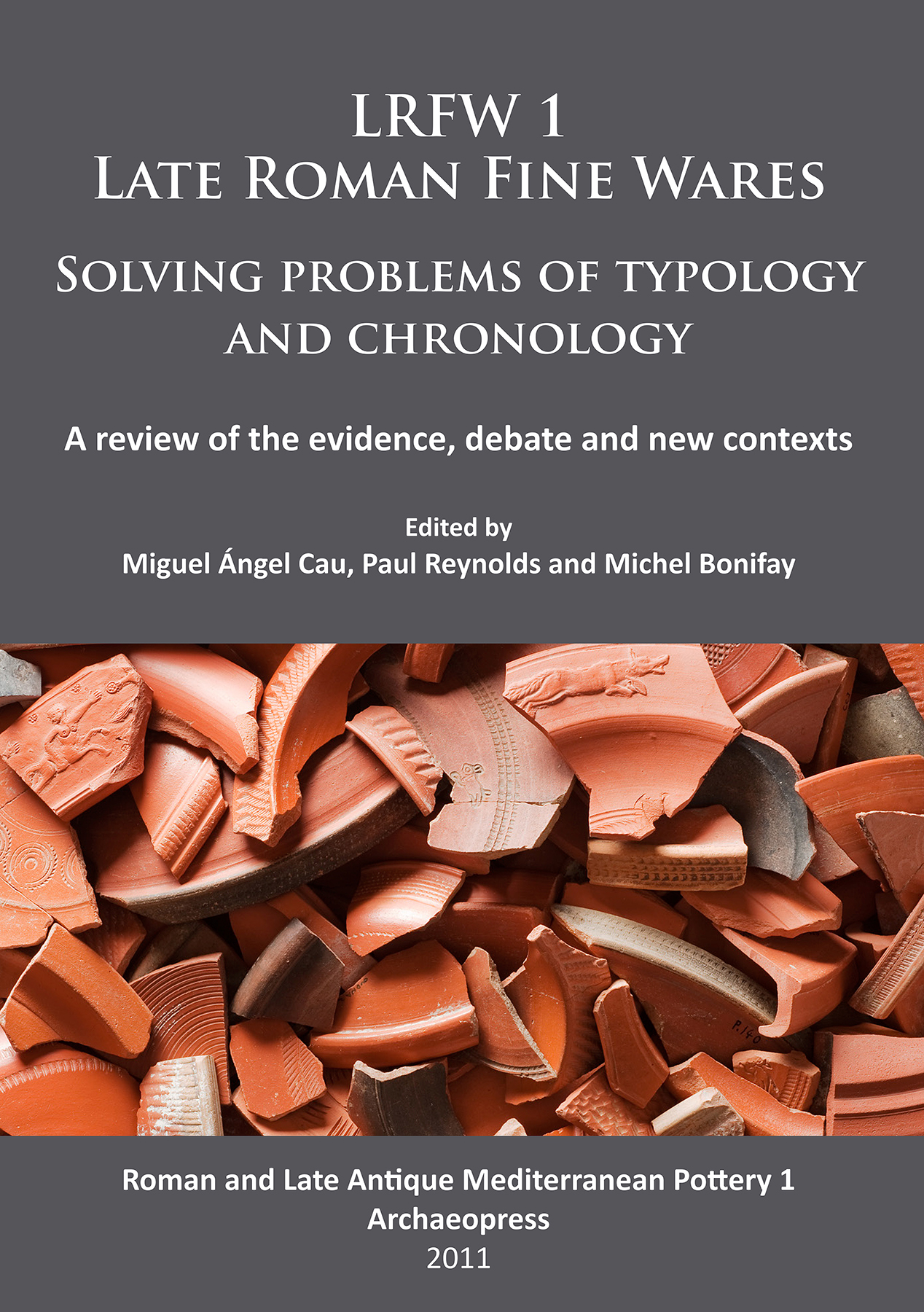 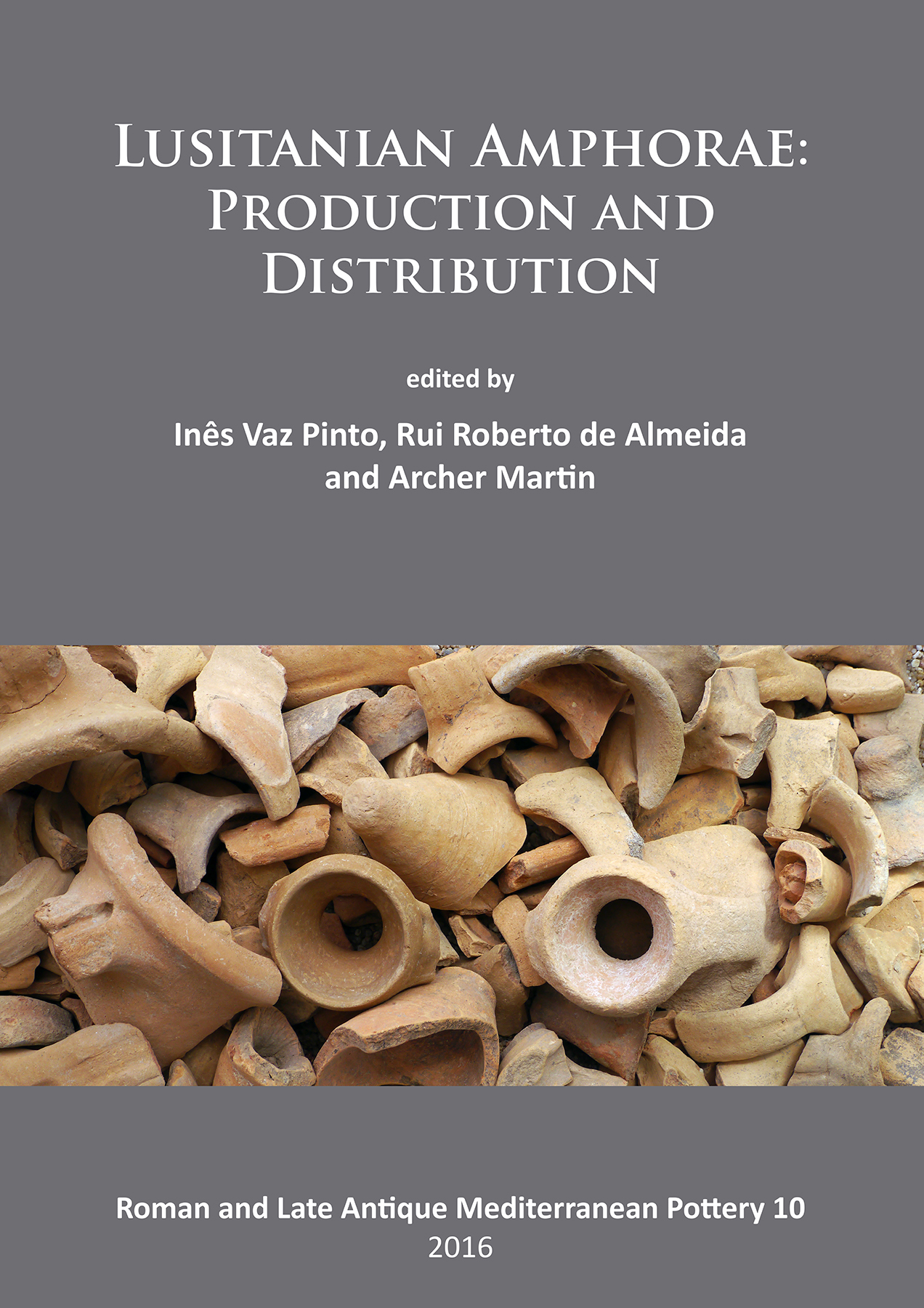 Proceedings of an International Symposium at Newcastle University, March 2014

Papers focus on the pottery of Mediterranean origin imported into the Atlantic, as well as ceramics of Atlantic production which had widespread distribution. They examine chronologies and relative distributions, and consider the composition of key Atlantic assemblages, revealing new insights into the networks of exchange between c. 400-700 AD.

The Atlantic Seaboard has attracted increasing interest as a zone of economic complexity and social connection during Late Antiquity and the early medieval period. A surge in archaeological and, in particular, ceramic research emerging from this region over the last decade has demonstrated the need for new models of exchange between the Mediterranean and Atlantic, and for new understandings of links between sites along the Western littoral of Europe. Ceramics and Atlantic Connections: Late Roman and Early Medieval Imported Pottery on the Atlantic Seaboard stems from the Ceramics and Atlantic Connections symposium, hosted by the School of History, Classics and Archaeology, Newcastle University, in March 2014. This represents the first international workshop to consider late Roman to early medieval pottery from across the Atlantic Seaboard. Reflecting the wide geographical scope of the original presentations by the invited speakers, these nine articles from ceramic specialists and archaeologists working across the Atlantic region, cover western Britain, Ireland, western France, north-west Spain and Portugal.
The principal focus is the pottery of Mediterranean origin which was imported into the Atlantic, particularly East Mediterranean and North African amphorae and red-slipped (African Red Slip and Late Roman C and D), as well as ceramics of Atlantic production which had widespread distributions, including Gaulish Dérivées-de-Sigillées Paléochrétiennes Atlantique/DSPA, céramique à l’éponge’ and ‘E-ware’. Following the aims of the Newcastle symposium, the papers examine the chronologies and relative distributions of these wares and associated products, and consider the compositions of key Atlantic assemblages, revealing new insights into the networks of exchange linking these regions between c. 400-700 AD. This broad-scale exploration of ceramic patterns, together with an examination of associated artefactual, archaeological and textual evidence for maritime exchange, provides a window into the political, economic, cultural and ecclesiastical ties that linked the disparate regions of the Late Antique and early medieval Atlantic. In this way, this volume presents a benchmark for current understandings of ceramic exchange in the Atlantic Seaboard and provides a foundation for future research on connectivity in this zone.

Maria Duggan works on European Late Antique and early medieval archaeology, particularly focusing on late Roman and Byzantine pottery and long-distance exchange and contact. She is currently a British Academy Postdoctoral Fellow at Newcastle University and the British School at Athens, conducting research on the imported ceramic assemblage from Tintagel, Cornwall.
Mark Jackson is Senior Lecturer in Archaeology at Newcastle University. He teaches and researches Late Antique, Byzantine and early Islamic archaeology in the Mediterranean and has a particular research interest in ceramics.
Sam Turner works on medieval archaeology and the cultural heritage of landscapes, with particular interests in Britain, Europe and the Mediterranean. He has worked at Newcastle University since 2004, where he is now Professor of Archaeology and Director of the interdisciplinary McCord Centre for Landscape.

'Based on a symposium held at the School of History, Classics and Archaeology at Newcastle University in 2014, Ceramics and Atlantic Connections, edited by Maria Duggan, Sam Turner, and Mark Jackson, contains a sequence of case studies of the imported ceramic assemblages of the Atlantic sectors of Ireland, Britain, Gaul, and the Iberian peninsula in the period c. 400-700 CE. It has been produced to a very high standard: big, glossy pages, overflowing with high-quality illustrations (many in color); precise, large-scale drawings of many different ceramic vessels; detailed maps; and an abundance of tables and charts with the underlying empirical data presented in sharp resolution. The individual essays are a little eclectic and the volume as a whole sometimes has the feel of an “interim report” meant for specialists (there is no index, for example), but the information presented here should be of interest to all students of the late-Roman and post-Roman west.'

'All of the papers are extremely well written (all are in English) and illustrated, and my only quibble is the lack of an index. Overall, this is an important collection of papers which highlights the importance of late antique trade all the way along Europe’s Atlantic seaboard.'