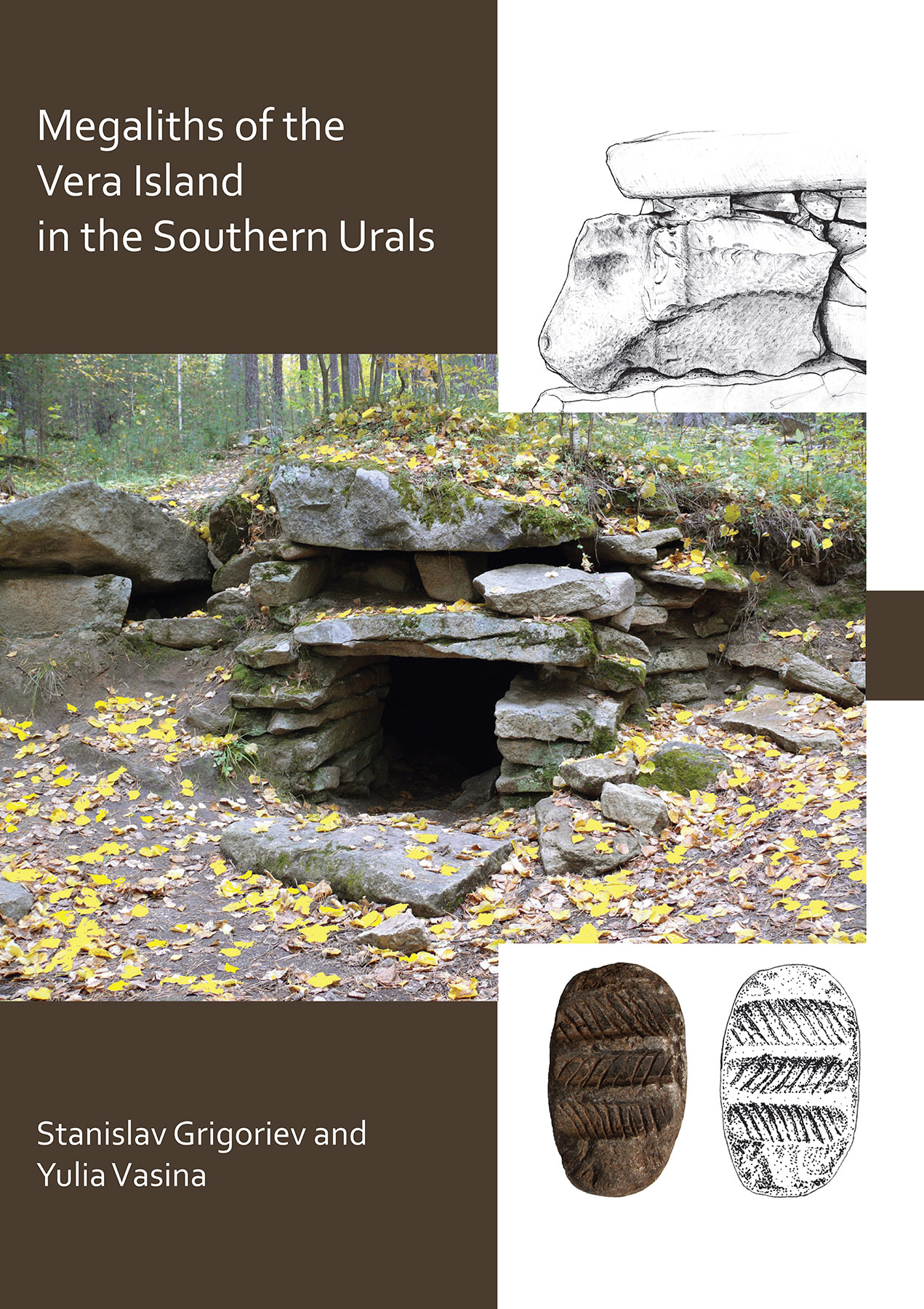 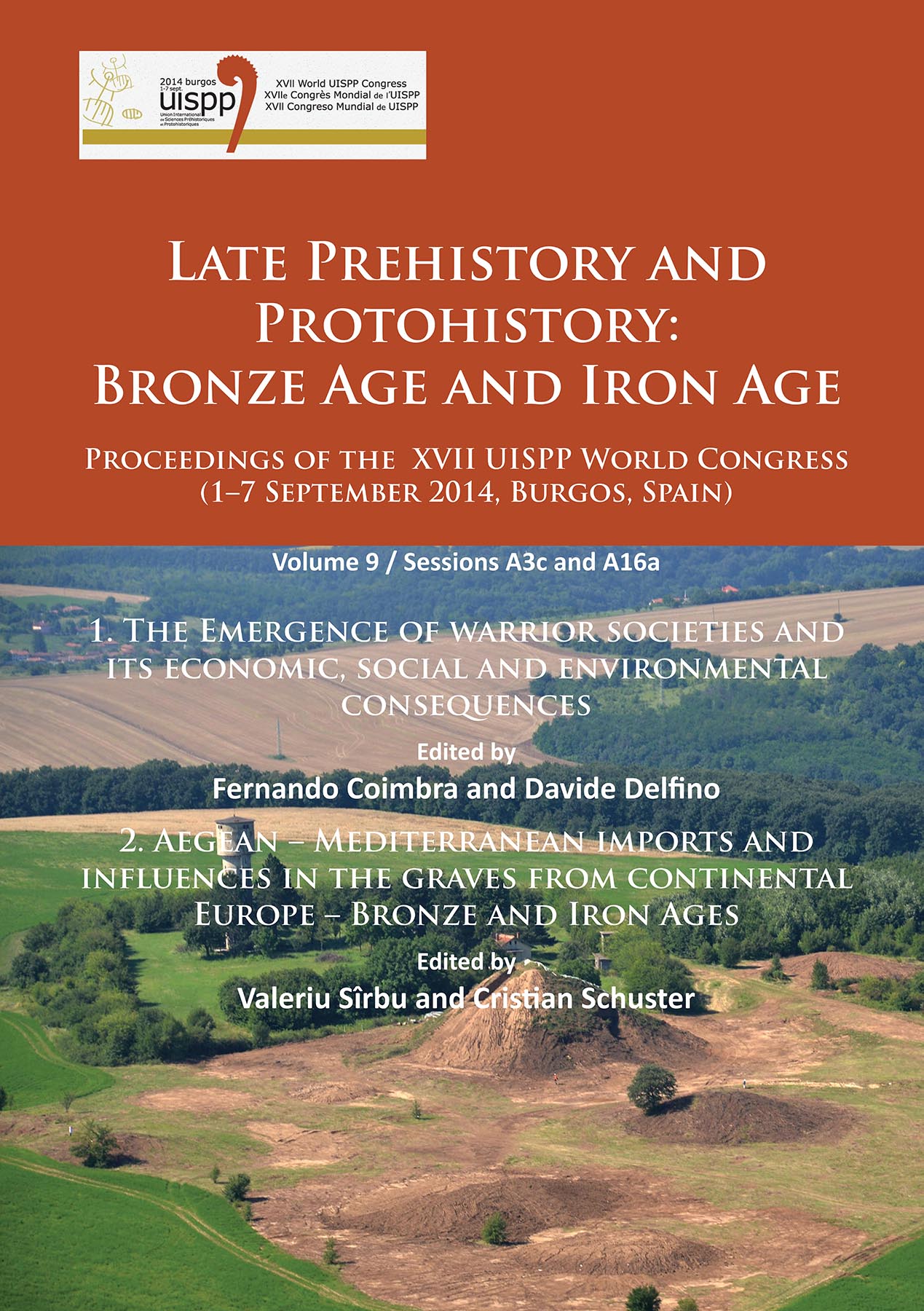 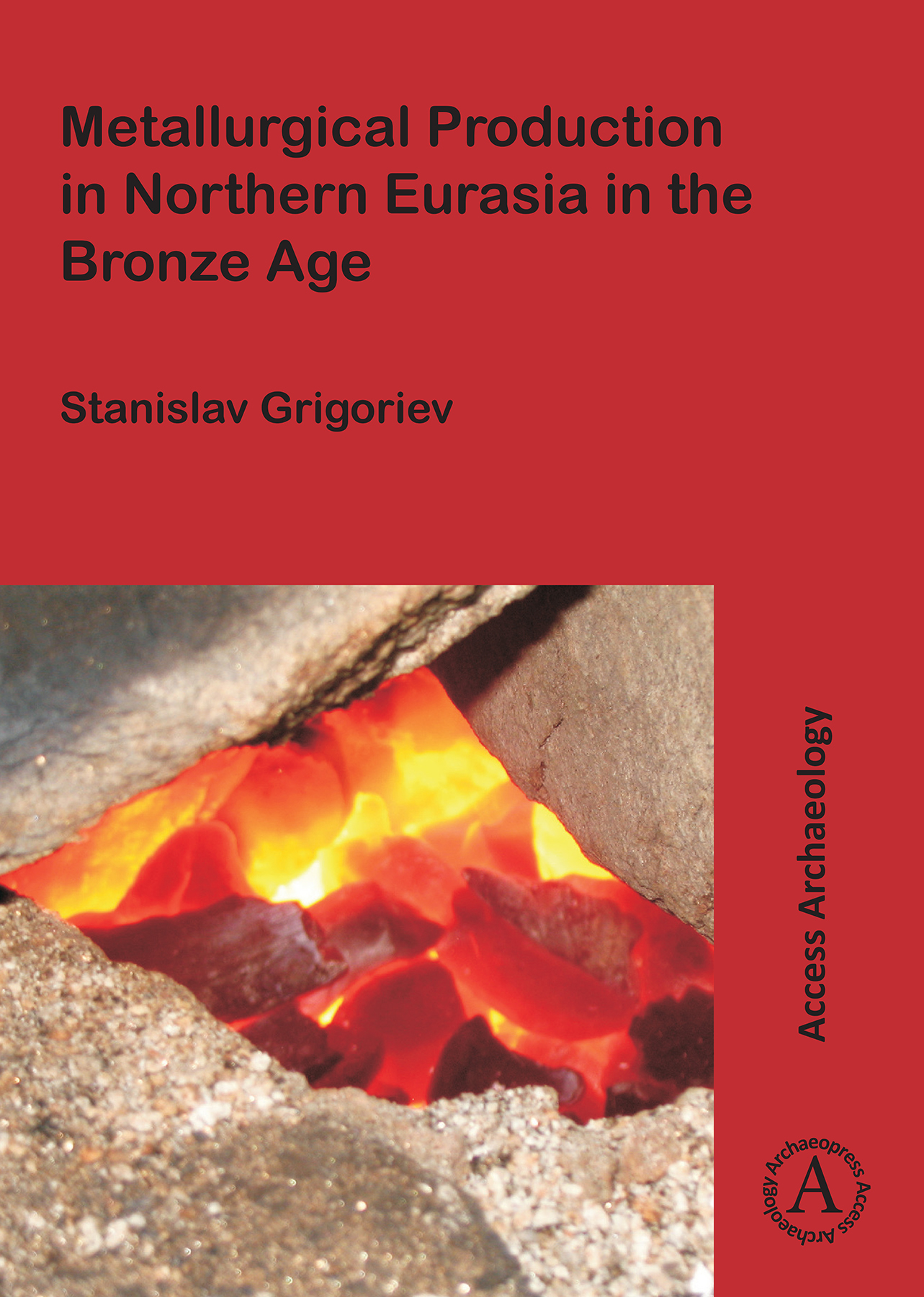 The Megaliths of Vera Island in the Southern Urals

The largest and brightest megalithic complex in Russia’s Ural Mountains is located on Vera Island, represented by three chambered megaliths and sanctuaries of the Eneolithic period (mid-4th - 3rd millennium BC). The oldest samples of stone sculpture in the Urals have been revealed within this complex.

Megaliths of the Vera Island in the Southern Urals presents the results of the study of the largest megalithic complex in the Urals, located on Vera Island. The complex is represented by three chambered megaliths and sanctuaries dated to the Eneolithic period (mid-4th - 3rd millennium BC).  The  book discusses the features of the architecture and building technologies, their astronomical orientation, chronology, religious context, and explores their relation to social organisation and the possible migration of peoples. Small finds  – especially the ceramic assemblages – are presented. The authors discuss problems associated with the origin of megaliths, the approaches of European researchers and the possibilities of applying these approaches to the Ural megaliths. Against the background of the lack of agriculture – in contrast to Europe – there was no demographic basis in the Urals for the emergence and existence of the megalithic phenomenon.
In addition to the megalithic complex, there are many unexplored objects on the island, the purpose of which remain, as yet, unclear. Ancient settlements of the same period have also been discovered on the island. The complex on Vera Island is unique precisely due to the combination of objects with so many different functions found within a relatively small area (6 ha).

Stanislav Grigoriev graduated from Chelyabinsk University in 1982. He began his scientific career at the same university, and since 1989 has been working at the Institute of History and Archaeology, Ural Branch, Russian Academy of Sciences. He studied ancient metallurgy and the Bronze Age, and for many years participated in the excavations of such famous settlements as Sintashta and Arkaim. Since 2004, he has headed the research project of the megalithic complex on the Vera Island. His books Ancient Indo-Europeans, Metallurgical Production in Northern Eurasia in the Bronze Age and Holy Lalish are published in English.
Yulia Vasina graduated from Chelyabinsk Pedagogical University, Faculty of History. Since 2003, she has led archaeological expeditions studying archaeological sites in the Urals. She is a leading expert in archaeology of the Ural cities and is the author of 38 works on archaeology, the history of the Urals and cultural studies. In 2004-2007, she was one of the leaders of the archaeological team on Vera Island. Based on this research, the island obtained the status of an object of cultural heritage. In 2014-2015, she was the scientific leader of the project for the restoration of the megalithic monuments of Vera Island.