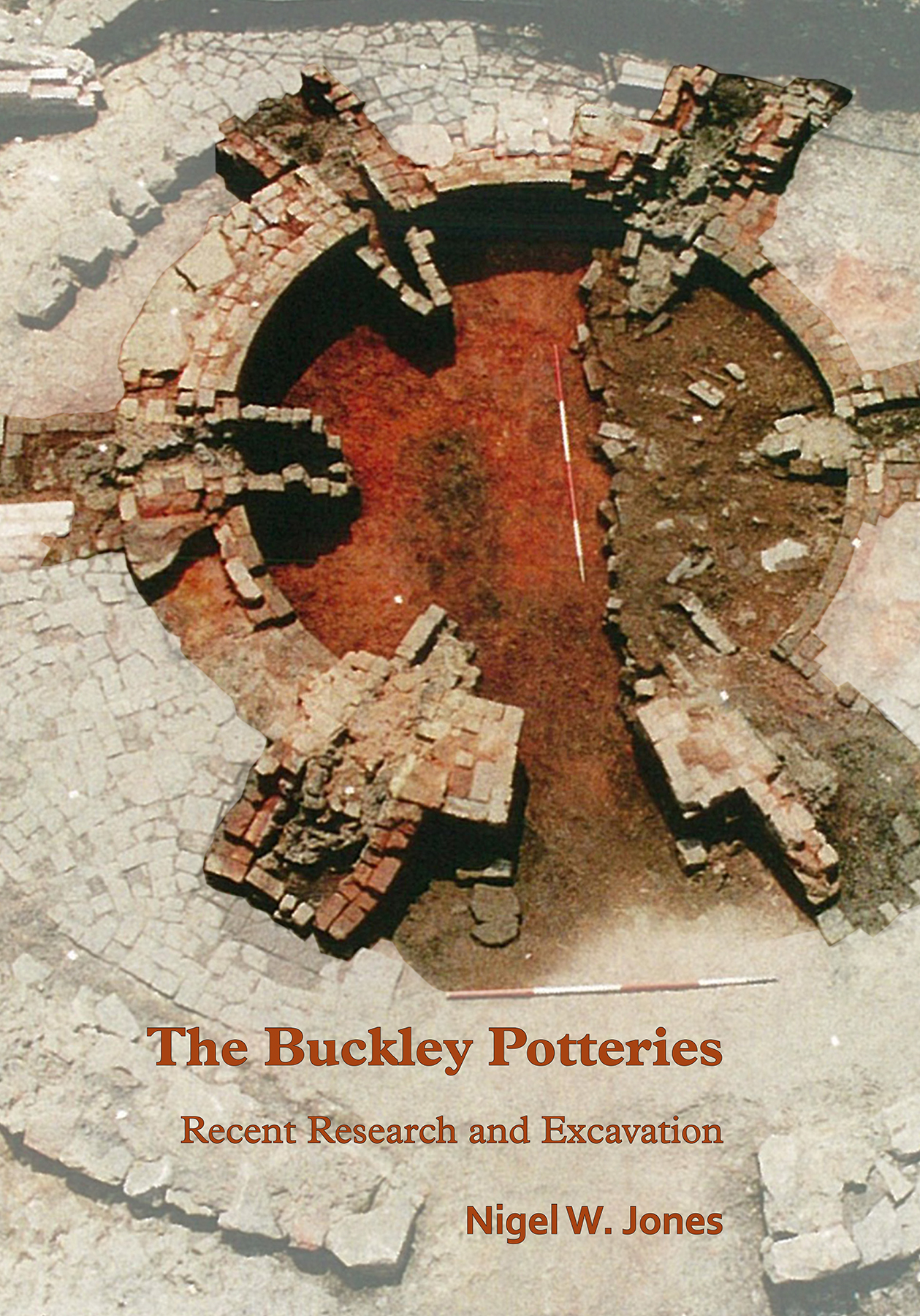 A regional pottery industry flourished in Buckley, Flintshire, from the medieval period to the mid-20th century. This book, based on recent research and excavations, identifies over 30 production sites. It considers the factors that influenced siting and development, how it changed through time and the reasons for its eventual demise.

The small town of Buckley, in Flintshire, was the focus for a regional pottery industry for at least 600 years, from the medieval period to the mid-20th century. However, despite Buckley’s impressive industrial past, a visit to the town today reveals little evidence to suggest the extent and importance of what was once a major industry supplying traditional earthenware. This book is based on the results of recent research and excavation which has enhanced our understanding of the Buckley potteries, identifying over 30 individual production sites from documentary and cartographic sources. It considers the factors which influenced the siting and development of the industry, how it changed through time and the reasons for its eventual demise.
Few of the potteries have been the subject of archaeological excavation, and of those none have previously been published in detail. The book presents the results from excavations on the sites of four potteries, and includes a review of the evidence for others, including a gazetteer detailing the evidence for all of the potteries currently known.
This volume contains contributions from Peter Davey, Leigh Dodd, Richard Hankinson, Bob Silvester and Sophie Watson.

Nigel Jones is the Principal Archaeologist at the Clwyd-Powys Archaeological Trust, for whom he has worked since the early 1980s. During this time he has excavated a wide range of archaeological sites from the Neolithic to industrial, the more significant of which have been published in regional and national journals. His career has focused principally on field archaeology, including numerous excavations, surveys of earthwork monuments and wider landscapes, building surveys and aerial photography. He is also a Member of the Chartered Institute for Archaeologists.

Nigel Jones and the Clwyd-Powys Archaeological Trust are to be congratulated on drawing together the resultant information on this important industry and for laying the basis for informed decisions on the recovery of more in the future. - Peter Webster (2020), Archaeologia Cambrensis, Vol. 169