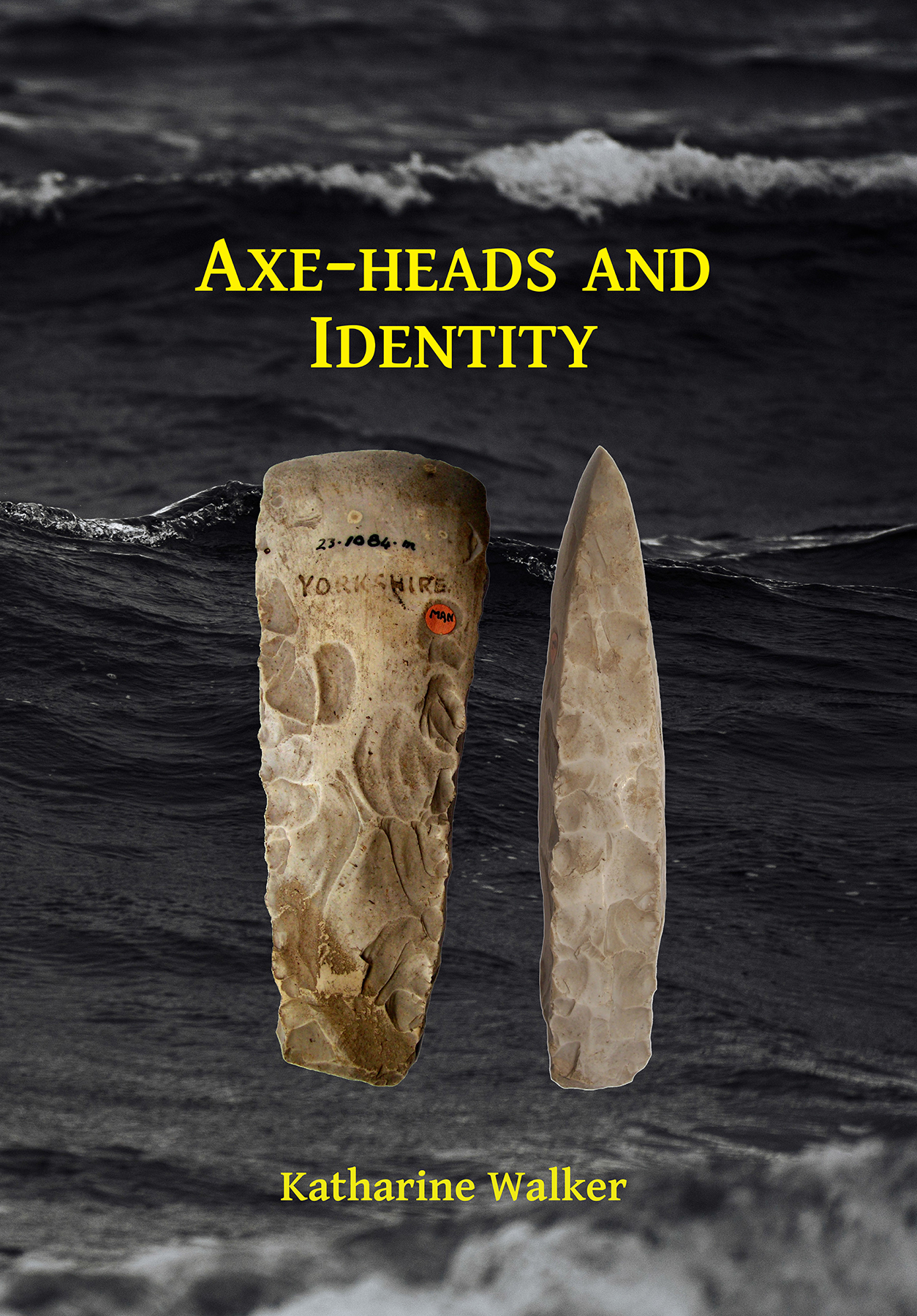 Illustrated throughout in colour and black & white (86 colour plates)

This volume seeks to re-assess the significance accorded to the body of stone and flint axe-heads imported into Britain from the Continent which have until now often been poorly understood, overlooked and undervalued in Neolithic studies.

The significant body of stone and flint axe-heads imported into Britain from the Continent has been poorly understood, overlooked and undervalued in Neolithic studies, particularly over the past half century. It is proposed, in this study, that the cause is a bias of British Neolithic scholarship against the invasion hypothesis and diffusionist model, and it is sought therefore to re-assess the significance accorded to these objects. The aim is to redress the imbalance by re-focusing on the material, establishing a secure evidence base, and exploring the probable conditions in which these often distinctive items made their way to Britain. The narrative presented here rests upon the argument that imported axe-heads came into what is today called Britain as objects of considerable significance. Specifically, they were items of high symbolic value that played a crucial role in fostering particular ways of thinking about, and addressing, social identity in the Neolithic period. These issues are the context for the study, whose main objectives are the close and detailed cataloguing of relevant material, and a documentation of the investigative work needed to establish the credentials of each artefact.

Katharine Walker is a prehistorian who specialises in the Neolithic of northwest Europe. She is Visiting Research Fellow at Bournemouth University, Ecademy Project Officer at the New Forest Centre in Lyndhurst, and a freelance lithics and stone axe specialist. She studied at the Universities of Bristol, Cardiff, and Southampton where she completed a PhD in 2015. Her current research interests focus on materials and material culture, and she has also published on the first metalwork and the origins of social power in The Oxford Handbook of Neolithic Europe (2015). She is an active Committee Member of the Implement Petrology Group, as well as Editor of their newsletter Stonechat.

'It is excellent to see all the disparate data collected together with a persistent reminder of the problem of fakes and manuports (most axe-heads are stray finds, others form part of donated antiquarian collections, or, these days, bought on eBay); it allows, for the first time, an overview of the ‘oddities’. This clearly shows that a re-examination of the material is overdue, and the need for the original lithological descriptions/attributions to be confirmed is the author’s constant and timely cry (but for safe progress it must to be done by a competent petrographer). The questions this book (re-)raises are important and are clarified. Most notably (placing jade to one side), why, after the early Neolithic, were so very few axes imported?' – Rob Ixer (2018): Current Archaeology #343

‘Overall, this book provides a wealth of interesting ideas and observations of the British Neolithic and its relations with its nearest neighbours. It highlights what the author has rightly identified as a greatly neglected class of objects… For those with a fascination for stone tools, this provides an enjoyable wander through the problems and pitfalls, but also the considerable potential, of axeheads with possible Continental associations.’ – Barry Bishop (2019): Archaeological Journal, DOI: 10.1080/00665983.2019.1591070