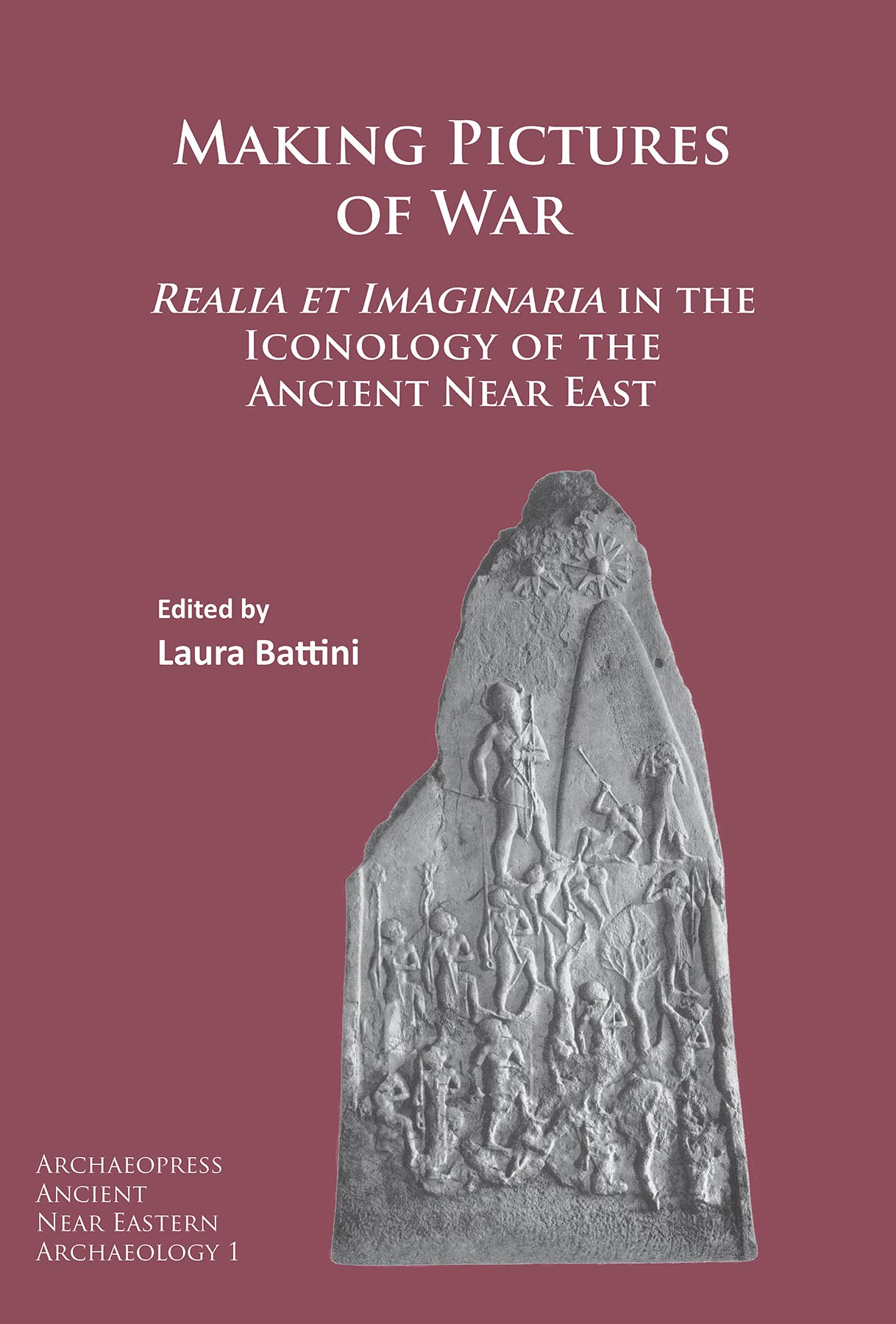 Realia et Imaginaria in the Iconology of the Ancient Near East

This book brings together the main discussions that took place at an international conference on the iconology of war in the ancient Near East, a subject never addressed at an international meeting before. The articles span the 3rd to the 1st millennium, with a special stress on the Neo-Assyrian period. They try to respond to many questions about representations of war: what is ‘warrior’ iconography and on what basis it can be defined? Did the war scenes follow a specific directory whereby they adopted the most varied forms? Can we determine the most usual conditions for the creation of pictures of wartime (such as periods of great change)? Were the war scenes referring to specific historical events or were they generic representations? What can a society accept from the representations of war? What did war images silence and why? What is a ‘just’ punishment for enemies and thus the ‘just’ representation of it? Who has control of the representation and therefore also the memory of war? Who is the real subject of war representations? What emerges from all the articles published here is the relevance of textual data in any analysis of iconological material. And this is not only true for iconology, but for all the archaeological material discovered at historical sites.

Introduction: the War and its Representations; Some Observations on the War Scenes on the Seals from Mari City II; Elements Of War Iconography At Mari; Visualizing War in the Old Babylonian Period: Drama and Canon; Middle Assyrian Drama in depicting war: a Step towards Neo-Assyrian Art; “Losing One’s Head”. Some Hints on Procedures and Meanings of Decapitation in the Ancient Near East; Where is the public? A new look at the brutality scenes in Neo-Assyrian royal inscriptions and art; Images of War in the Assyrian Period: What They Show and What They Hide