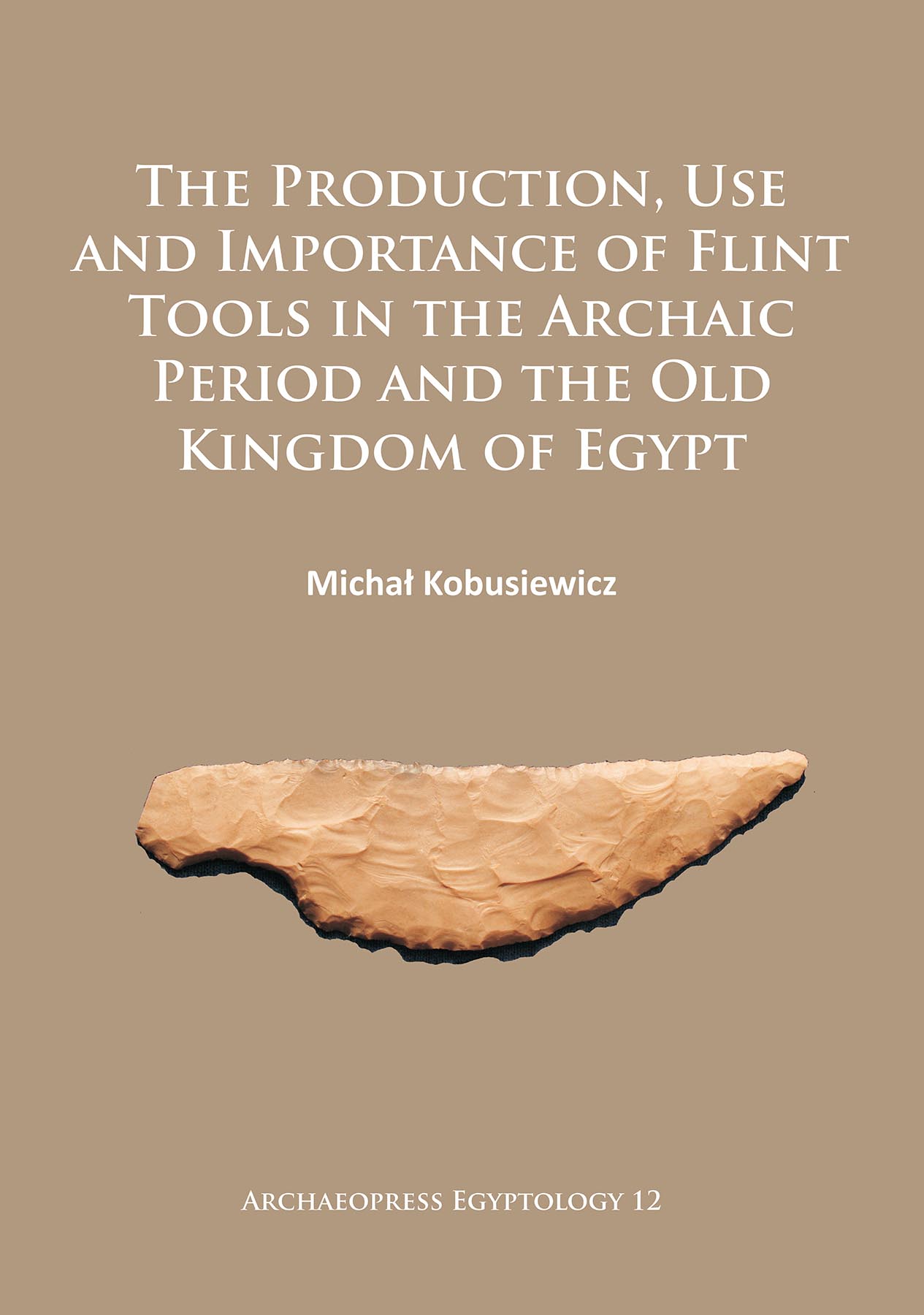 The Production, Use and Importance of Flint Tools in the Archaic Period and the Old Kingdom in Egypt

This volume represents a selection of contributions on Mediterranean themes from a wider international interdisciplinary conference on Magical Texts in Ancient Civilizations, organised by the Centre for Comparative Studies of Civilizations at Jagiellonian University in Krakow in Poland between 27-28 June 2013.

This book seeks to explore the issues of production, use and importance of flint tools in the Archaic Period, known also as the Early Dynastic Period, and the Old Kingdom of Egypt, the epoch immediately following the unification of pre-state organisms of Upper and Lower Egypt into one political body. This volume provides an in-depth study of tools made of flint, which unceasingly fulfilled a major role in the period being considered. Flint, occurring in a number of varieties, substantially outnumbers other raw materials used for manufacturing tools, to wit: chalcedony, obsidian, quartzite, carnelian or rock crystal, all found in small or even minute amounts, which attests to their minor role in the first periods of Egyptian history. Notwithstanding a growing number of implements made of copper, then bronze, flint tools constituted an essential element of a broad-based culture, and not only material culture, in the Archaic Period, the Old Kingdom and beyond.