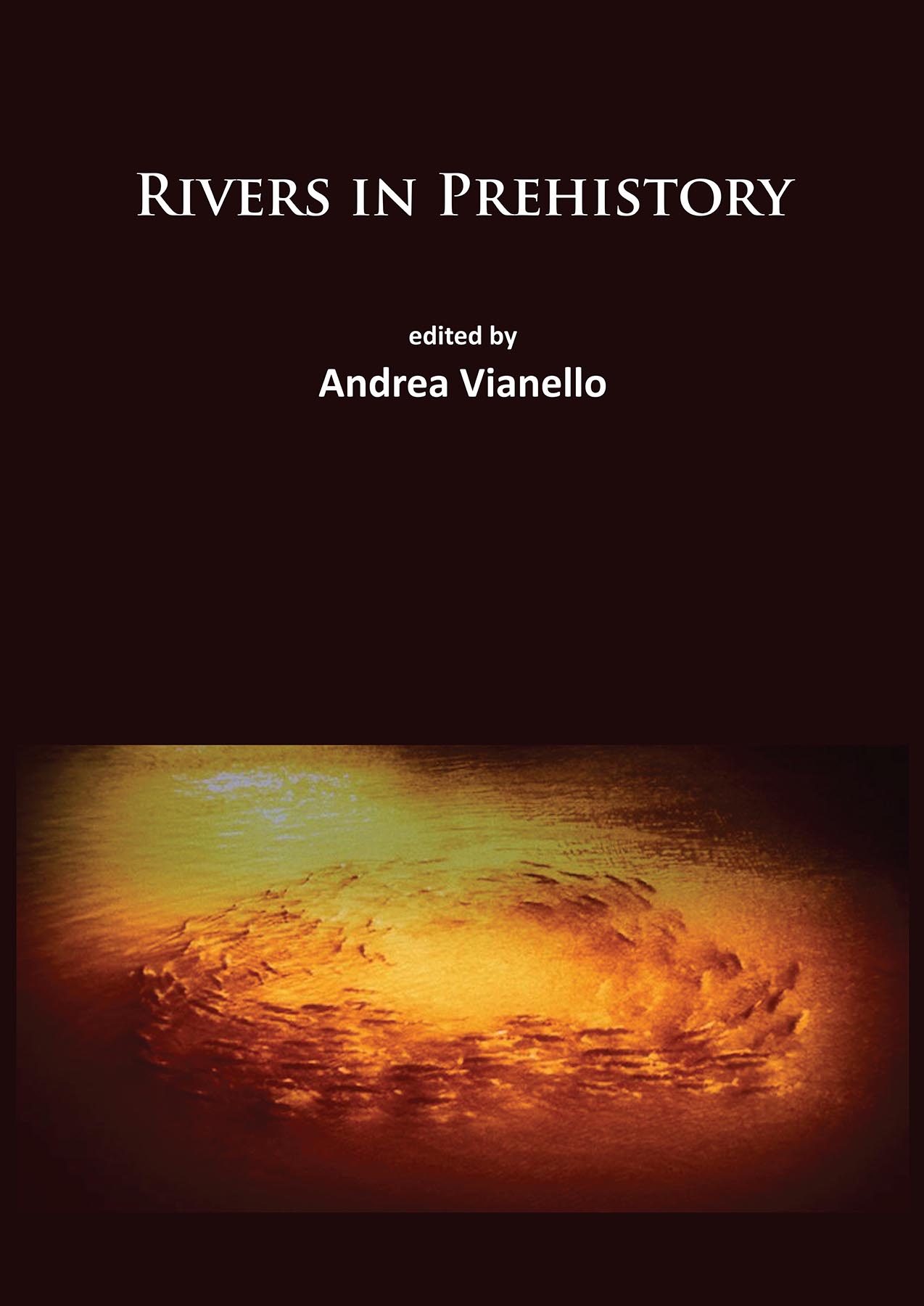 From antiquity onwards people have opted to live near rivers and major watercourses. This volume explores rivers as facilitators of movement through landscapes, and it investigates the reasons for living near a river, as well as the role of the river in the human landscape.

Rivers have often been the gateway to natural wilderness and the first element of a natural landscape that humans made their own. Some rivers have become the symbol of whole civilisations, such as the Nile or the Tiber to Egyptians and Romans respectively. More recently, pioneers exploring the continent of America have explored the new land from within rivers, whose names have become by extension the name of the land: 15 of the 50 states composing the United States of America are borrowed from rivers. No other natural feature has become embedded into human narratives as the river. Rivers are frequently featured prominently in natural landscapes by writers and artists, but they also turn up in unexpected places, such as the mythical Greek underworld or Dante’s Inferno. Rivers made of stars (the Milky Way) have been recognised in the sky by the Inca, Chinese, Koreans, Japanese (the “Peaceful River of Heaven”), Hindu, Maori, Aboriginal Australians as well as other cultures. The flow of a river has prompted many reflexions of its similarity to time as well as human life and consciousness, becoming a recurring theme in culture and philosophical thought. In recent archaeological literature, rivers are often ignored from narratives, or seen as part of the natural landscape. Yet, rivers and streams have shaped most cities in the world and they should be inserted more frequently, if not systematically, in archaeological interpretations and narratives. The sea is very much in the minds of scholars, especially in Europe, but rivers are denied the same interest. It is hoped that this volume will generate some fresh interest.

1. Dugouts from North Patagonia (Center-South of Chile): Sailing on Trees – (Nicolás Lira S.) 2. Exploitation of the Aquatic Resources of Lake Lubāns and Its Hydrological Regime during the Stone Age – (Ilze B. Loze) 3. A River Runs Through It: The Semiotics of Göbekli Tepe’s Map (An Exercise of Archaeological Imagination) – (Dragoş Gheorghiu) 4. Rivers, human occupation and exchanges around the Late Bronze age settlement of Frattesina (NE Italy) – (P. Bellintani & M. Saracino) 5. People of the waters in northern Italy – (Andrea Vianello) 6. The perennial rivers and the changing settlement patterns on the two sides of the Tiber in central Italy – the case studies of Nepi and Gabii – (Ulla Rajala) 7. Bronze Age Barrow Complexes on the Lincolnshire Fen Margin – (Peter Chowne) 8. Roads, routes and ceremonies: the Fenland Superhighway – (Tim Malim) 9. Continuity of seasonal access and occupation on the turloughs of Ireland – (Amy Bunce) 10. An approach to the fluvial networks of the Papaloapan basin: the use of the lower Papaloapan, México, from the pre-Hispanic period to early XX century – (Edith Ortiz Díaz)