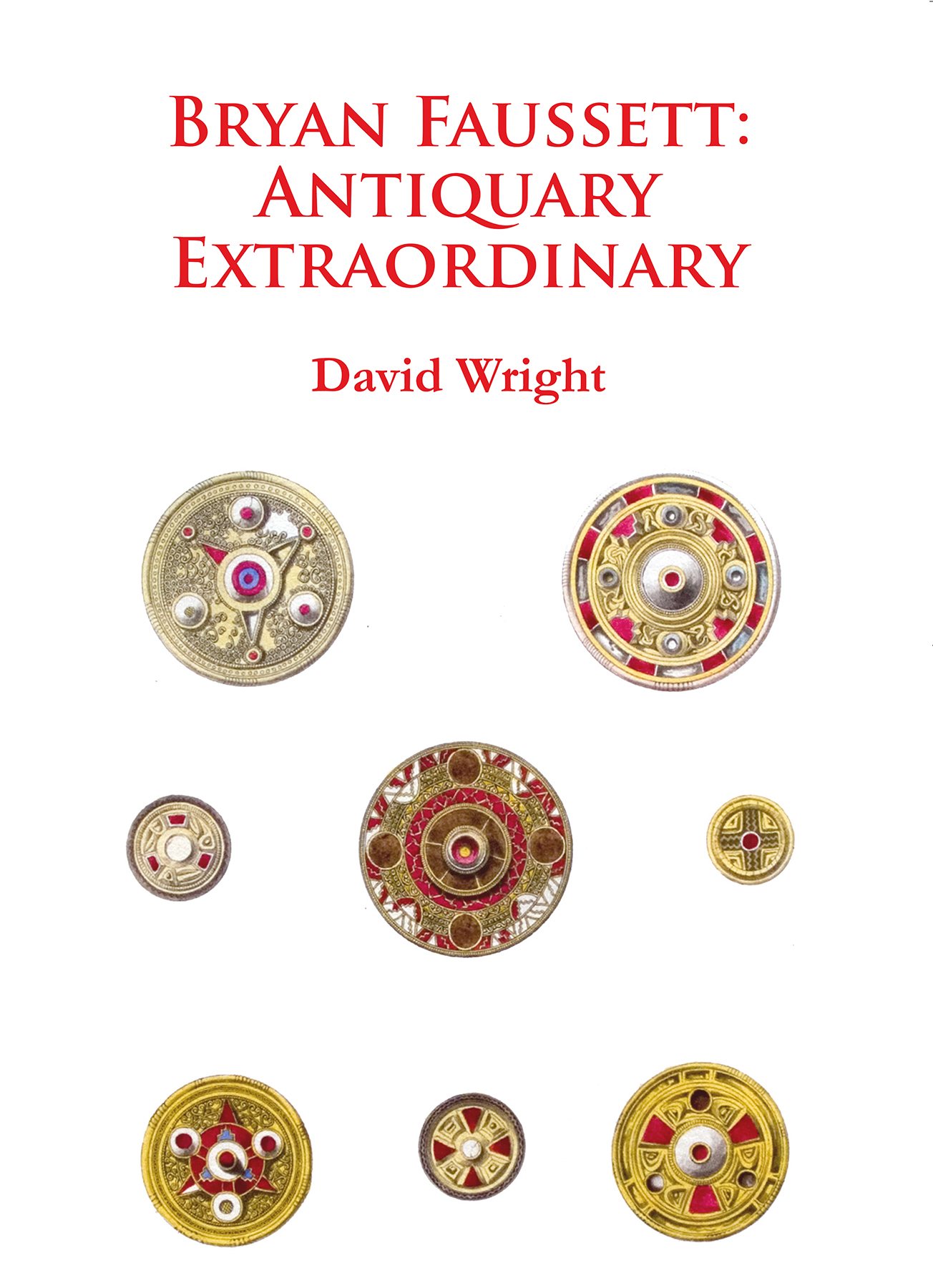 A biography of Bryan Faussett, F.S.A., (1720-1776), pioneering Kent genealogist, archaeologist and antiquary who, at his death, had amassed the world’s greatest collection of Anglo-Saxon jewellery and antiquities.

A biography of Bryan Faussett, F.S.A., (1720-1776), pioneering Kent genealogist, archaeologist and antiquary who, at his death, had amassed the world’s greatest collection of Anglo-Saxon jewellery and antiquities. The material was famously rejected by the British Museum, saved for the nation by a Liverpudlian philanthropist, and now resides in the Liverpool World Museum. This episode led directly to the British Museum’s setting up departments devoted to British Antiquities. This volume is the first to focus on Faussett, presenting comprehensive genealogical sections on the Faussetts and Godfreys; a history of the family seat near Canterbury; and an introduction to antiquarianism and how the history of the world was imperfectly viewed in the 18th century. A detailed biography of Bryan Faussett’s life covers his education, career and scholarly circle, with detailed descriptions of the sites he excavated. Surviving archaeological notebooks offer insights into his working practice, and family account-books reveal a great deal about his personal life and interests.

David Wright has known the county of Kent all his life. He studied classics, palaeography and Anglo-Saxon at University College, London, before being invited to become one of its teaching fellows, when he soon gained further loves of history, both ancient and mediaeval. Whilst practising as a professional genealogist for nearly four decades, he has taught, lectured and written about Kent’s historical sources, and also produced several indexes to the county’s very rich probate records. Bryan Faussett was a quintessentially Georgian cleric and antiquary whose extraordinary archaeological career and collections are modestly well known within the county, but deserve far greater national recognition. It is hoped that this biography may further that aim.