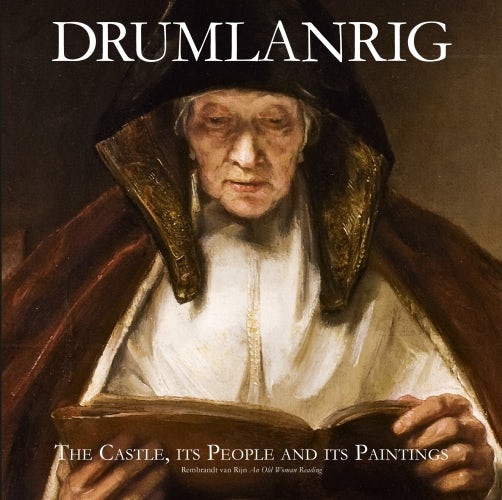 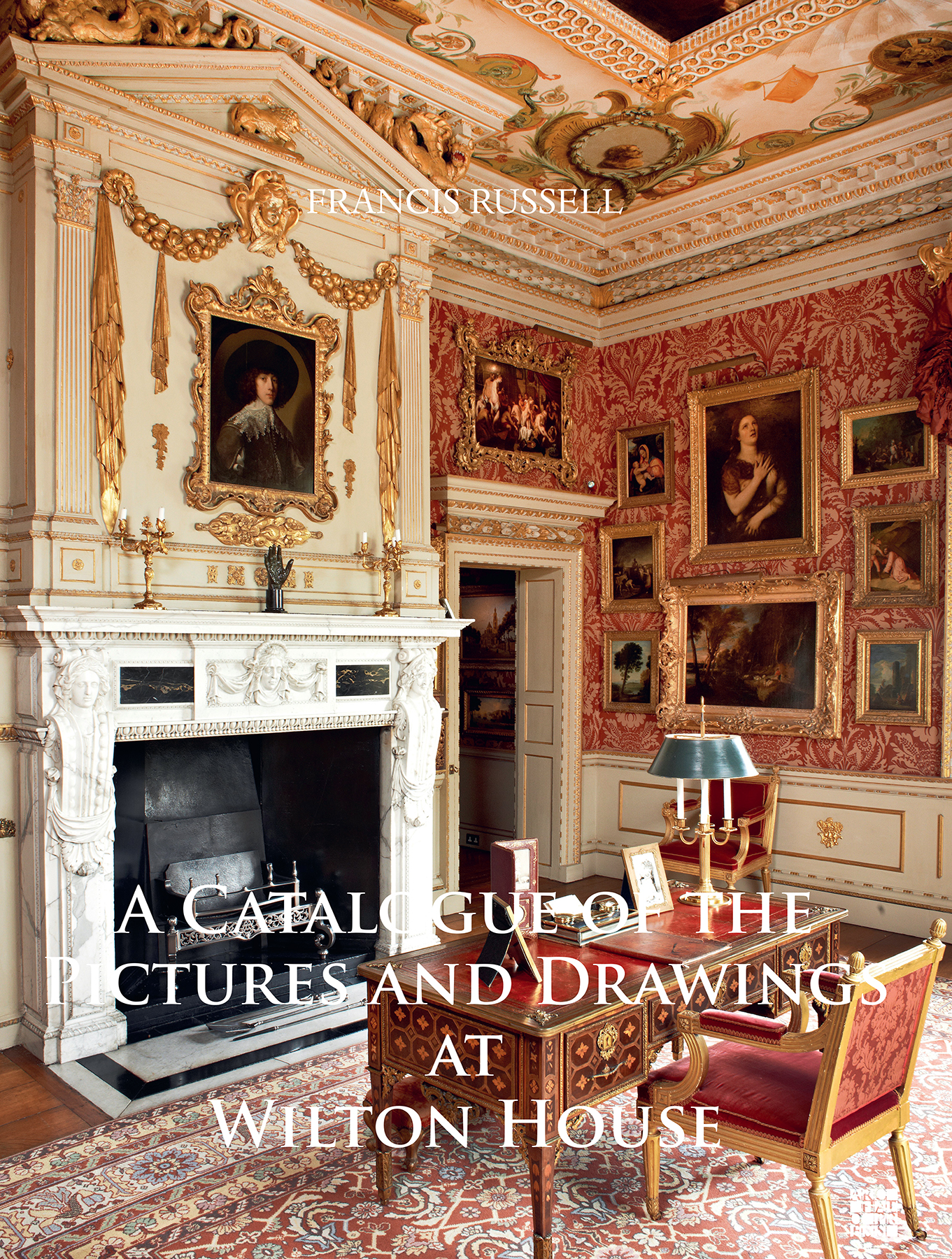 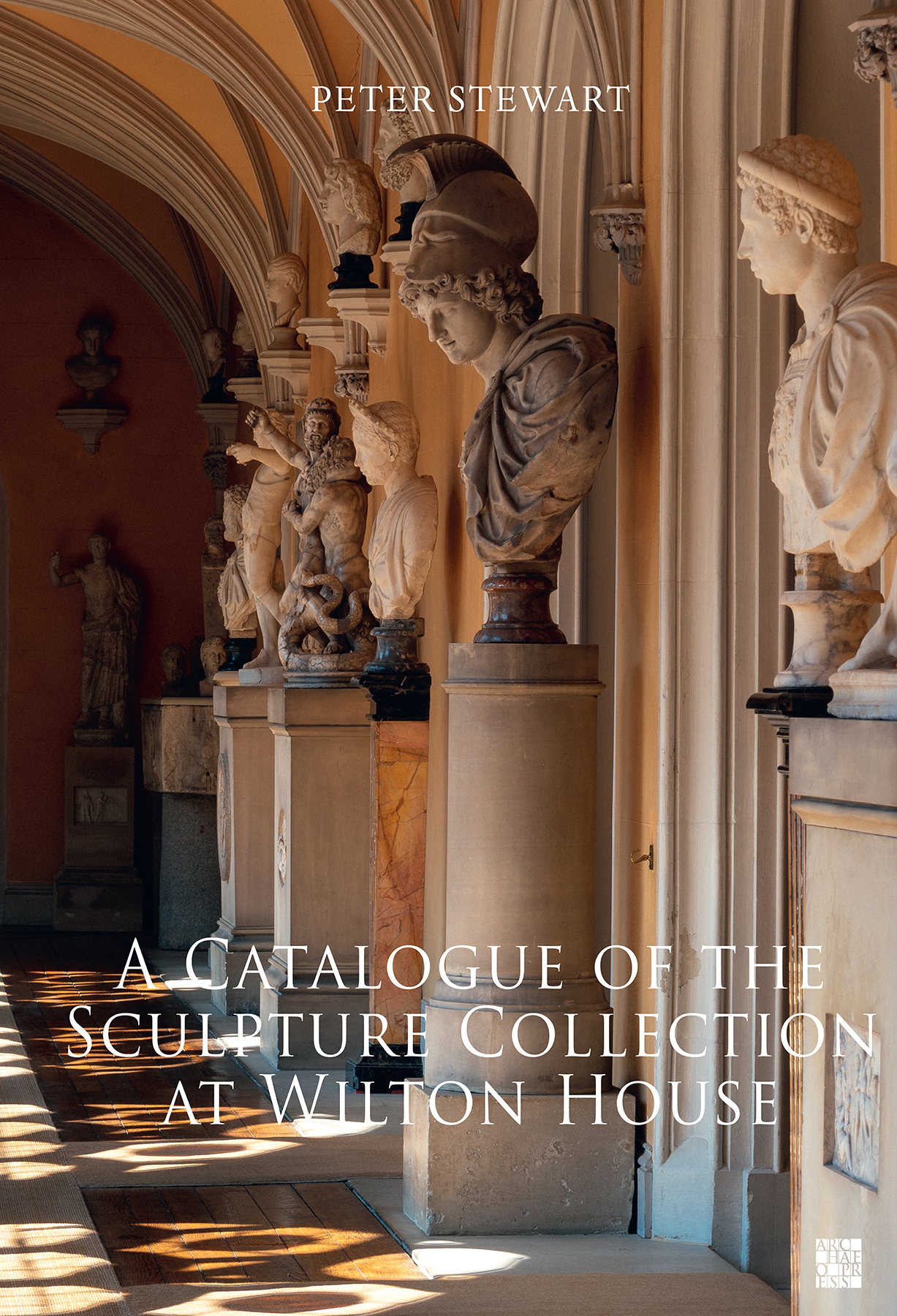 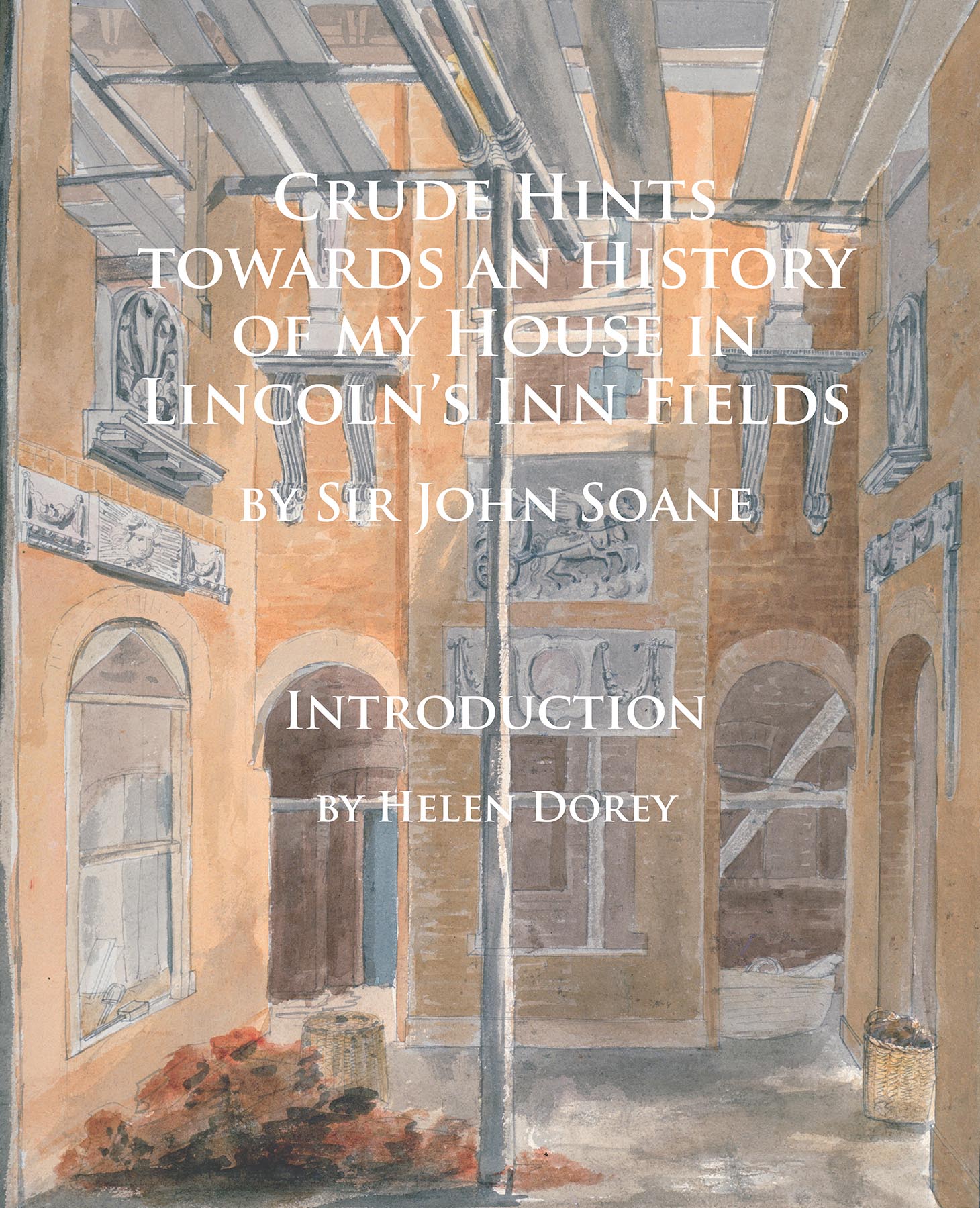 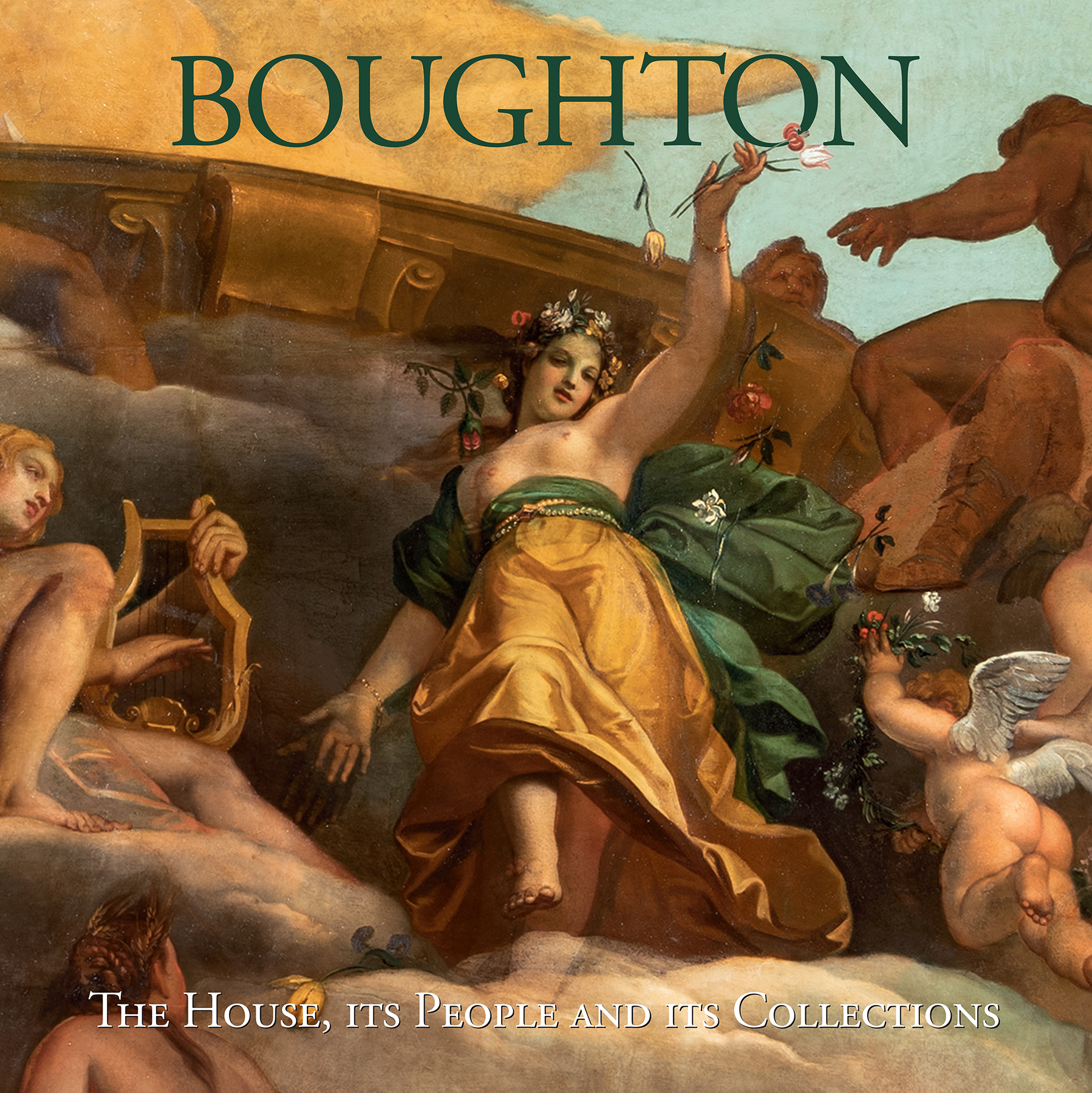 Drumlanrig: The Castle, its People and its Paintings

With its pale pink sandstone, picturesque domes and dramatic setting, Drumlanrig is one of Scotland's most romantic castles, its history entwined with that of the country itself. The twists and turns of its story are here captured atmospherically in words and pictures.

With its pale pink sandstone, picturesque domes and dramatic setting, Drumlanrig is one of Scotland's most romantic castles, its history entwined with that of the country itself. The twists and turns of its story are here captured atmospherically in words and pictures.

It took a decade for a medieval stronghold to emerge in 1689 as the palace that greets visitors today. The legacies of three ducal families have combined to create a collection of imposing portraits and rare French furniture. Stately interiors lead to delightful, intimate spaces and an unforgettable Rembrandt. Still home to the heirs of William, 1st Duke of Queensbury, the castle continues to evolve and impress to this day.

THE PEOPLE ;
The Dukes of Queensberry ;
Renaissance portraits ;
Gentlemen in the Serving Room ;
Portraits of the Duchesses ;
The independent Duchess ;
The Royals in the story ;
The Fencible and Militia regiments ;

THE CASTLE AND BEYOND ;
Stepping out into the landscape ;
Views of Drumlanrig ;
The grand plan ;
The watercolours ;
Stone carvings ;
Up on the roof ;
Durisdeer and the Queensberry Aisle ;
Modern landmarks

Richard, 10th Duke of Buccleuch and 12th Duke of Queensberry, is responsible for his family’s historic art collections and houses, including Drumlanrig Castle and Bowhill in Scotland and Boughton House in Northamptonshire. Author of books about each of them, he works widely in the heritage field and was for ten years President of the National Trust for Scotland. He is currently a trustee of the Royal Collection Trust and President of the Georgian Group.

During a photographic career spanning more than thirty-five years, Fritz von der Schulenburg has achieved international acclaim, capturing on camera some of the most beautiful and inspirational locations in the world. His photographs have been published in numerous magazines, such as The World of Interiors, Architectural Digest, House & Garden and Veranda. As well as contributing to many books, he has published several of his own. These include The English Garden Room (Weidenfeld & Nicolson), Living in Scotland (Thames & Hudson), Neoclassicism in the North (Thames & Hudson), Romantic Scotland (Weidenfeld & Nicolson), Living by Design (Weidenfeld & Nicolson), Luxury Minimal (Thames & Hudson). In recent years, Schulenburg has spent most of his time photographing houses, estates, boats and planes to provide a personal record for owners and designers in the form of bespoke books and albums.

John Scott is the co-founder, alongside his wife Berrin Torolsan, of Cornucopia, the Magazine for Connoisseurs of Turkey. He has been the editor of all three books on the Buccleuch houses and their collections, Boughton, Drumlanrig and Bowhill.