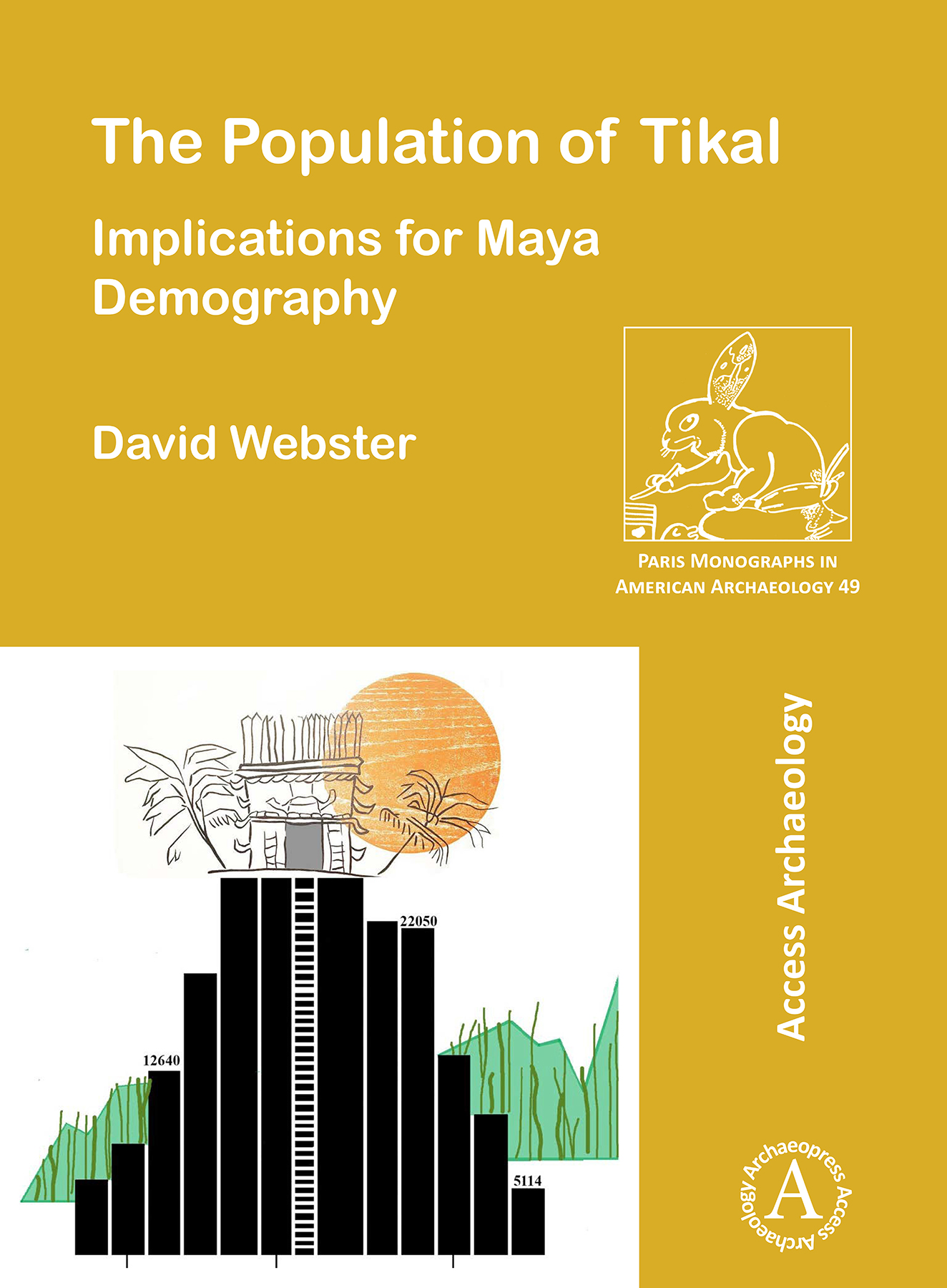 The Population of Tikal: Implications for Maya Demography

A demographic evaluation of an ancient Mayan citadel which helps to resolve debates about how the Maya made a living, the nature of their socio-political systems, how they created an impressive built environment, and places them in plausible comparative context with what is known about other ancient complex societies.

The Classic Maya (AD 250-900) of central and southern Yucatan were long seen as exceptional in many ways. We now know that they did not invent Mesoamerican writing or calendars, that they were just as warlike as other ancient peoples, that many innovations in art and architecture attributed to them had diverse origins, and that their celebrated “collapse” is not what it seems. One exceptionalist claim stubbornly persists: the Maya were canny tropical ecologists who managed their fragile tropical environments in ways that supported extremely large and dense populations and still guaranteed resilience and sustainability. Archaeologists commonly assert that Maya populations far exceeded those of other ancient civilizations in the Old and New Worlds. The great center of Tikal, Guatemala, has been central to our conceptions of Maya demography since the 1960s. Re-evaluation of Tikal’s original settlement data and its implications, supplemented by much new research there and elsewhere, allows a more modest and realistic demographic evaluation. The peak Classic population probably was on the order of 1,000,000 people. This population scale helps resolve debates about how the Maya made a living, the nature of their sociopolitical systems, how they created an impressive built environment, and places them in plausible comparative context with what we know about other ancient complex societies.

David Webster received his doctoral degree in anthropology from the University of Minnesota in 1972. He originally intended to become a Near Eastern archaeologist, but he was deflected into Mesoamerican archaeology by the opportunity to work at the fortified site of Becan, Campeche, Mexico. This experience stimulated a long interest in warfare among the Classic Maya and other complex societies. His field work and research included projects in Mexico, Honduras, and Guatemala, and heavily focused on settlement survey, household archaeology, demographic reconstruction, and human ecology. Webster joined the faculty of the Anthropology Department at Penn State University in 1972 and spent his career there until his retirement in 2014. He is now emeritus professor at Penn State, where he continues an active program of writing and research.